The drive is launched as it was observed that many weapons have been issued to fake addresses.

Punjab Police has launched a massive drive for the verification of arms licences in the state, DGP Gaurav Yadav informed.

The drive is launched as it was observed that many weapons have been issued to fake addresses.

The Punjab Police has launched a massive drive, for verification of arms licences. It has been observed that many weapons have been issued to fake addresses: Punjab DGP Gaurav Yadav pic.twitter.com/nxruu7H8SH

It is noteworthy that while Punjab has only 2% of India's population, it has about 10% of the total licensed weapons which stand at nearly 4 lakhs, or there are 13 gun licenses for every 1,000 persons in Punjab, according to an official statement.

The official statement held that there is a huge influx of illegal weapons from across the international border and the inter-state borders from states like Uttar Pradesh, Bihar and Madhya Pradesh. Although the weapons are illegally procured by anti-social elements, the ammunition is mostly pilfered from local gun houses of Punjab, the statement further held.

Under severe criticism from opposition parties after recent killings, the Aam Aadmi Party (AAP) government in Punjab took various steps to check `gun-culture’ a week ago, including imposing a ban on songs flaunting arms and violence, displaying weapons on social media and carrying of arms at public gatherings. 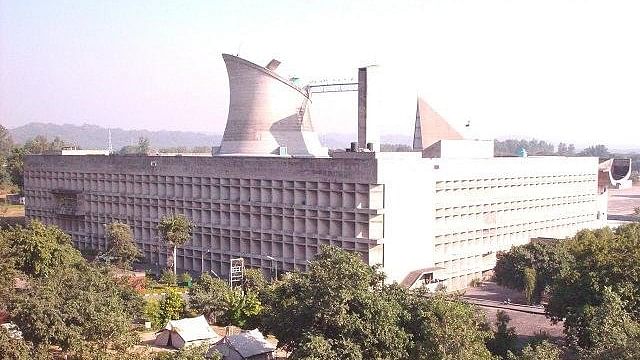 While the Shiv Sena (Taksali) leader Sudhir Suri was shot dead in broad daylight in Amritsar on November 4, a Dera Sacha Sauda follower Pardeep Singh was shot dead by five shooters in Kotpapura town of Faridkot district on November 10.

The most shocking aspect in both cases was that both the victims were shot dead in spite of the presence of their state police security cover. While Suri had been given security in the wake of threats from gangsters, Pardeep Singh, an accused of the 2015 sacrilege incident was currently out on bail and had police security. 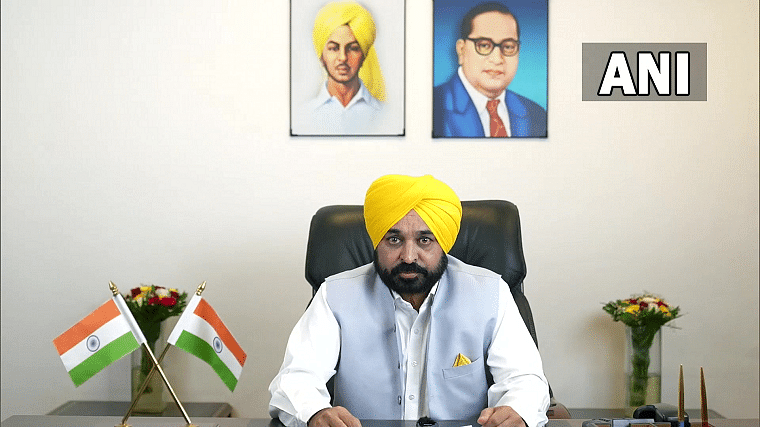 Explainer: What is Maharashtra-Karanataka border dispute which is stuck between the two states since...