Trouble countinues to mount for Aam Aadmi Party (AAP) as its MLA from Punjab's Sanour, Harmeet Singh Pathanmajra, who is embroiled in charges of bigamy and, in the latest, an 'intimate' video of himself and his second spouse has been doing rounds on the internet.

Harmeet is alleged to have hidden his first wedlock from his second wife and that he misrepresented his marital status to the latter, according to India Today report.

While Harmeet has maintained that he entered into the second marriage only after his first wedlock was legally dissolved, his second wife lodged a complaint at Zikarpur Police Station accusing the 46-year-old MLA of concealing his previous marriage.

The AAP MLA said that it was recorded without his knowledge and further accused his second wife of misusing the clip and leaking it.

Reeling under grave charges of bigamy and the embarrassment of the video wherein his private body parts are on display, Harmeet attempted to clarify the incident. He said that he had developed an infection and it was out of necessity that he was compelled to show the infection to his second wife via video call.

His wife Gurpeet Kaur, who had accused him of hiding his first marriage, fraudulently recorded the clip and leaked it thereafter. Alleging a conspiracy against him, Harmeet said that his intention was only to show his infection to his wife.

"A husband and wife share many intimate moments and I had no idea she was recording our video call. She has made it viral now and thus defamed me," Harmeet said after the video was in public domain.

Kaur has filed a complaint at Zirakpur police station stating that they were married on August 14, 2021, with all the documents including a marriage certificate with respective photographs. She reported that Harmeet Singh had assured her at the time of the marriage that his first wife and he were divorced and the wedlock with Kaur was legitimate. 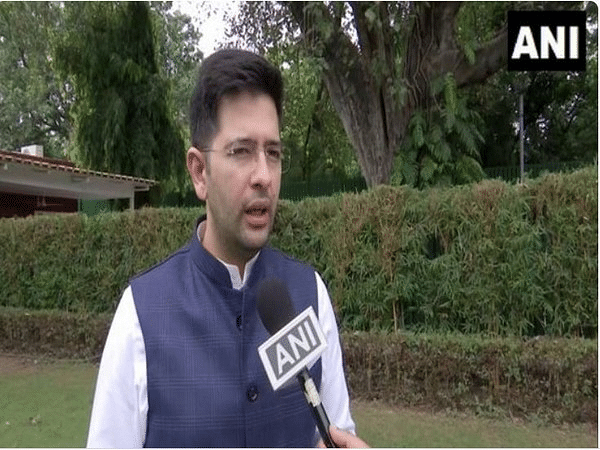