Over 100 Sikh pilgrims from India would be visiting the shrine on the occasion of 552nd birth anniversary of Sikh's first master Guru Nanak Dev, as the Corridor to Kartarpur Sahib Gurudwara reopens nearly after twenty months.
PTI 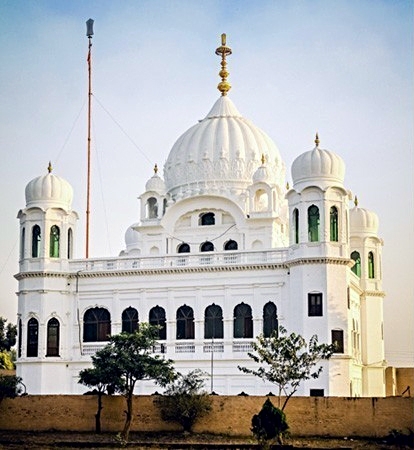 Lahore: Over 100 Sikh pilgrims from India, including Punjab Chief Minister Charanjit Singh Channi, are expected to arrive at the revered Gurdwara Kartarpur Sahib in Pakistan on Thursday using the visa-free Kartarpur corridor, some 20 months after the pilgrimage was suspended following the COVID-19 outbreak.

On Wednesday, the first batch of 28 Indian Sikhs, including women, arrived in Pakistan to take part in the annual commemoration of the birth of Sikhism founder Guru Nanak Dev on Friday. Similarly, over 2,500 Indian Sikhs also arrived via the Wagah border crossing.

Latif also told the Dawn newspaper that over 100 Indian pilgrims were expected to visit the gurdwara on Thursday.

Gurpurab, which marks the birth anniversary of Guru Nanak, will be celebrated on November 19.

Till Wednesday, over 2,500 Sikh pilgrims have arrived via the Wagah border.

The pilgrims left for Nankana Sahib soon after their arrival to participate in the main event at Gurdwara Janam Asthan on Friday, Evacuee Trust Property Board (ETPB) spokesperson Amir Hashmi told the Dawn newspaper.

"All the visiting Sikhs from India and elsewhere will be facilitated for travelling to Kartarpur sahib," he added.

Pilgrimage to the Kartarpur Sahib gurdwara was suspended in March 2020 due to the COVID-19 pandemic.

The Indian government reopened the Kartarpur Sahib Corridor from its side on Wednesday.

India signed the Kartarpur corridor agreement with Pakistan on October 24, 2019.

Under the pact, Indian pilgrims of all faiths are allowed to undertake round the year visa-free travel through the 4.5-km-long passage.

In November 2019, Prime Minister Imran Khan had formally inaugurated the Kartarpur Corridor as part of the commemoration of the 550th birth anniversary of Guru Nanak at a colourful ceremony, paving the way for Indian Sikh pilgrims to visit one of their religion's holiest sites in Pakistan without needing a visa. 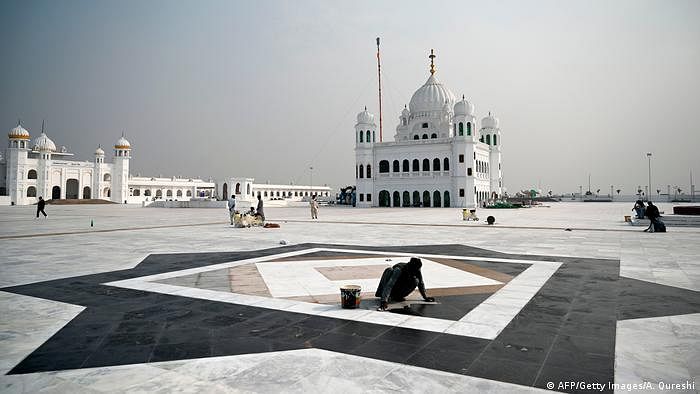