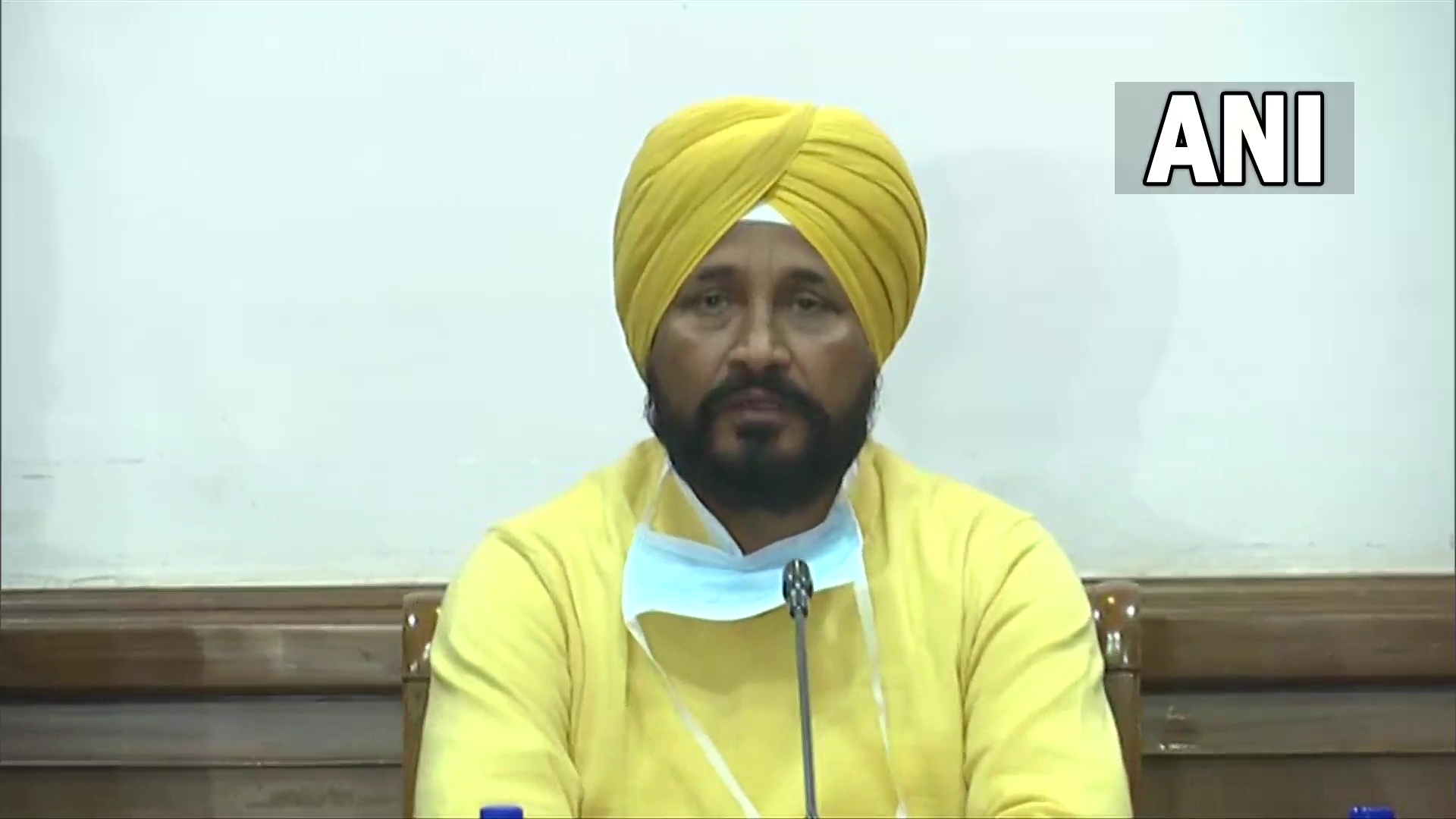 "I express regret that PM Modi had to return during his visit to Ferozepur district today. We respect our PM," news agency ANI quoted Channi as saying.

"I had to receive the PM at Bathinda today but those who had to accompany me tested COVID positive. Hence, I did not go to receive the PM today as I was in close contact with some who tested positive," the CM said.

Channi said he had asked the PMO to discontinue the visit due to bad weather conditions and protests. "We had no information of his (Prime Minister Narendra Modi) sudden route change. There was no security lapse during the PM visit," he added.

For the unversed, PM Modi was stuck on a flyover in Punjab for 15-20 minutes due to blockade by some protesters and returned without attending an event at a martyrs' memorial. Reacting sharply, the Union Home Ministry asked the Punjab government to fix responsibility for the serious lapse and take strict action. The PM also could not attend a rally in Punjab's Ferozepur.

According to a ministry statement, the PM landed this morning at Bathinda in Punjab from where he was to go to the national martyrs' memorial at Hussainiwala by helicopter. Due to rain and poor visibility, he waited for about 20 minutes for the weather to clear. "When the weather did not improve, it was decided that he would visit the national martyrs' memorial via road, which would take more than two hours. He proceeded to travel by road after necessary confirmation of security arrangements by the DGP Punjab Police," the statement said.

Around 30 kms away from the national martyrs memorial in Hussainiwala, when Modi's convoy reached a flyover, it was found that the road was blocked by some protestors. "The Prime Minister was stuck on a flyover for 15-20 minutes. This was a major lapse in the security of the Prime Minister," the statement said. Major lapse in PM Modi's security in Punjab: From JP Nadda to Amarinder Singh, here's how...