Two Pakistan-based men, including a Pakistani intelligence officer, have also been identified and booked in the case, in which one person was arrested earlier, DGP Dinkar Gupta disclosed on Wednesday.

Chandigarh: Punjab Chief Minister Amarinder Singh has ordered high alert in the state following the arrest of four more members of an ISI-backed terrorist module involved in a bid to blow up an oil tanker with an IED tiffin bomb last month, making it the fourth case of a Pakistani terror module being busted in the state in the past 40 days.

Two Pakistan-based men, including a Pakistani intelligence officer, have also been identified and booked in the case, in which one person was arrested earlier, DGP Dinkar Gupta disclosed on Wednesday.

Taking serious note of the increased attempts by terror groups to disturb peace, the Chief Minister has directed the police to be on high alert, particularly in view of schools and educational institutions reopening, as well as the festival season and the Assembly polls ahead.

He has asked the DGP to ensure high level of security arrangements, especially in busy places, such as markets etc, as well as at sensitive installations across the state.

Giving details of the arrests, the DGP also identified International Sikh Youth Federation (ISYF) chief Lakhbir Singh Rode, alias Baba, a native of Rode village in Moga district, who is currently based in Pakistan, and Pakistani intelligence official Qasim as being behind the terror module.

Those arrested on Tuesday have been identified as Rubal Singh, Vicky Bhutti, Malkeet Singh and Gurpreet Singh.

While Rubal, also wanted in a murder case of September 1, was picked up from Haryana's Ambala around 5 p.m., the other three were nabbed from their villages in Ajnala, and Amritsar. Their fifth accomplice, Gurmukh Brar, was arrested earlier by Kapurthala police, on August 20.

The DGP said Qasim, and Rode had promised to transfer over Rs 2 lakh to the terrorist module for carrying out the blast.

Investigations into the financial aspects are also being carried to unravel the money trail, he added.

Rubal and Vicky Bhutti were in touch with Qasim, who was working in close collaboration with Rode. Rode and Qasim had reportedly tasked the four members of a terrorist module to blast an oil tanker for causing maximum damage to people and property.

The terror attempt was made on August 8, when, at about 11.30 p.m., the Ajnala police received information that an oil tanker parked at Sharma Filling Station Ajnala, located on the Amritsar-Ajnala Road near Bhakha Tara Singh village had caught fire. 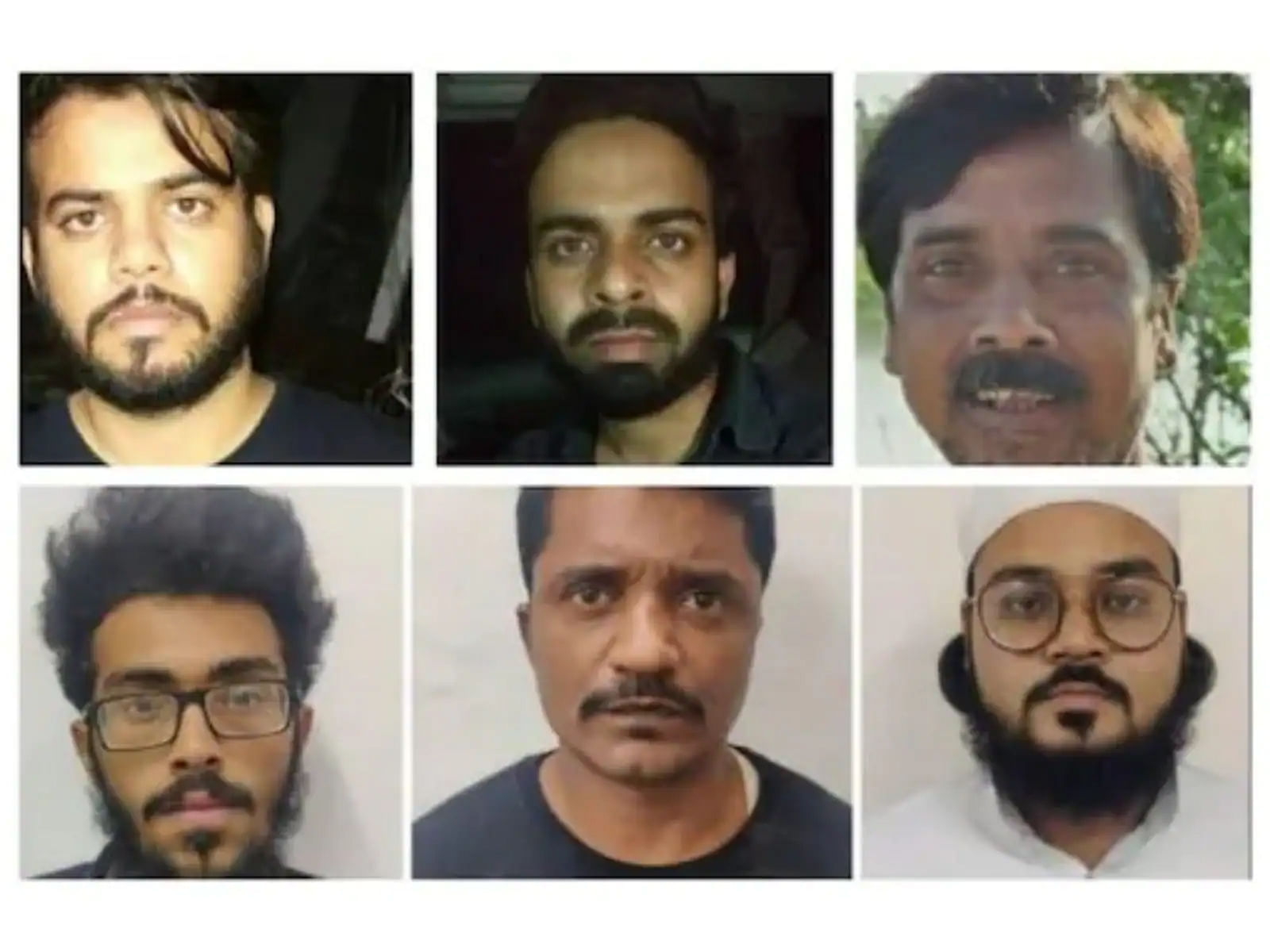