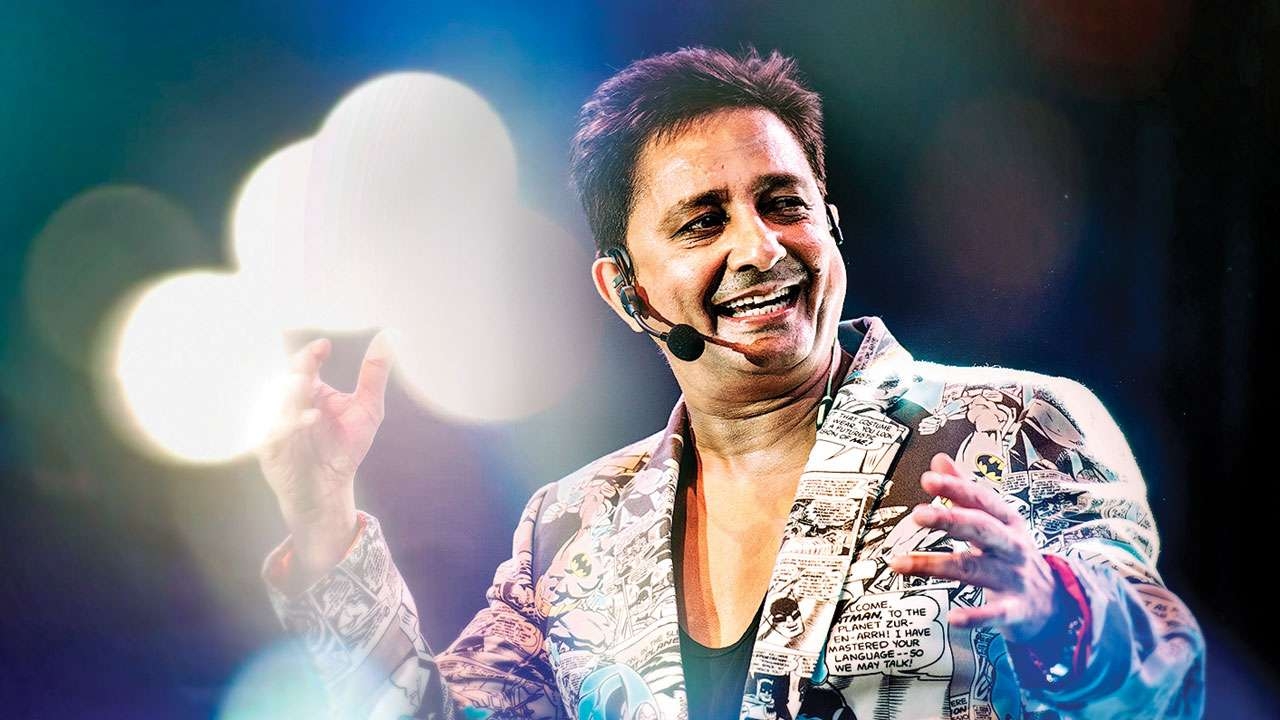 Chief Minister Charanjit Singh Channi has accorded the state singer status to Sukhwinder Singh. CM Channi also announced the title of “Shiromani Punjab Sahitkar” for Punjabi poet and writer Surjit Patar. Both have been given the rank of a Cabinet minister as well.

He also honored Patar with the title of ‘Shiromani Sahitkaar’ and Sukhwinder Singh with that of ‘Raj Gaayak’, at the event where singers and artistes who contributed to audio, visual aspects and script of the theme park project were honored.

The Chief Minister was the chief guest at the event where he announced this. The event was organised to mark the opening of Dastaan-e-Shahadat, a museum built to commemorate the sacrifice of the two elder Sahibzadas of Guru Gobind Singh. Reportedly, Sukhwinder’s voice and Patar’s scripts were used while preparing screen shows for visitors to the museum.

Eminent singers, including Sukhwinder Singh, Harshdeep Kaur, Jaspinder Narula and Durga Rangila, Manjider Mani and late Diljan have contributed to the project. All were honoured with the title of ‘Raj gayak’.