In 2022, the BSF successfully detected and captured 22 drones and seized 316.988 kgs of Heroin, 67 weapons, and 850 rounds of live cartridges, killed two Pakistan intruders and apprehended 23 Pakistan Nationals in different incidents in Punjab Frontier.

Punjab: BSF seizes another Pak drone on IB with 1 kg heroin | ANI
Follow us on

The drone was carrying around one kilogram of Heroin at a distance of 2 kms from the International Border area under BOP Kossowal, Sector Gurdaspur, Punjab.

The BSF, which is responsible for guarding the 3,323 km India-Pakistan border, said it was an "old broken" drone (Hexacopter) which was found at a distance of two km from the IB by its troops under Border Outpost Kossowal in Gurdaspur.

"On January 2, 2023, an old broken Pak drone (Hexacopter) with consignment (approximately 1 kg of Heroin) has been recovered at a distance of 2 km from the IB by BSF troops in the AOR of BOP Kossowal, Sector Gurdaspur," said the BSF in a statement.

Information regarding the drone was given to BSF at about 1 pm on Monday by farmers in the area, said the Central Armed Police Force that works under the Ministry of Home Affairs and is mandated to guard the border with Pakistan to stop illegal cross-border activities.

Sharing a reference, the BSF said a drone intrusion was detected by its border guards in the Kassowal Border Outpost around 10 pm on December 31 last year.

In 2022, the BSF successfully detected and captured 22 drones and seized 316.988 kgs of Heroin, 67 weapons, and 850 rounds of live cartridges, killed two Pakistan intruders and apprehended 23 Pakistan Nationals in different incidents in Punjab Frontier.

There has been a threefold increase in drone sighting incidents along the India-Pakistan border with 311 observations of such Unmanned Arial Vehicles (UAVs) till December 23 this year compared to 104 in 2021, mentions data.The drone sighting incidents have quadrupled as compared to 2020 when 77 UAVs were observed along the Pakistan border-- a major source being used to smuggle arms and ammunition as well as drugs from across the border.

The drone sightings, which were majorly observed in different areas in Punjab, were within a range of 2-10 km of the International Border.

Out of the total drone sightings, 369 UAVs were observed in Punjab, followed by 75 similar observations in Jammu, 40 in Rajasthan, and eight in Gujarat.

The data also stated that a total of 206 drones were observed between July 1 and December 23 this year. Of them, a maximum of 45 drones were observed in August followed by September 44, October 38, November 36, December 24 and July 19. Among these sightings, 60 were seen in Amritsar, 55 in Ferozepur, 39 in Gurdaspur, 23 in Abohar, 10 in Sri Ganganagar, six in Indreshwar Nagar, five in Jammu, three in Barmer, two in Jaisalmer North and one in Bikaner.

Officials in the BSF told ANI that drones are being used by the Pakistan side to smuggle weapons, explosives and narcotics across the International Border from Pakistan. 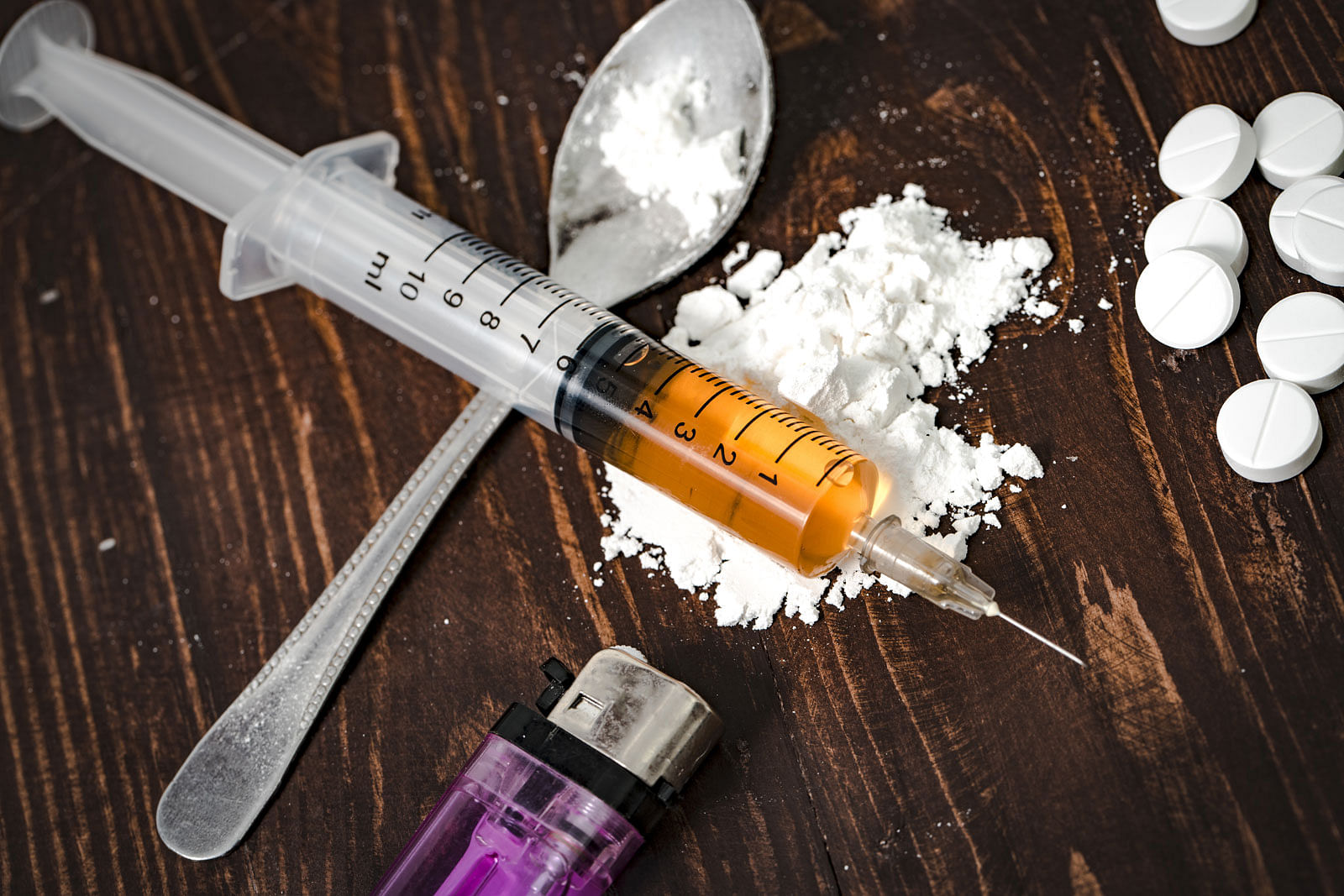