Earlier this week, the Supreme Court had rejected a plea for the postponement of the two entrance tests due to the coronavirus outbreak. The court said that life has to go on despite the virus outbreak and that it could not put the careers of students in jeopardy by interfering in National Testing Agency's decision to hold these in September. Following this many, including Rajya Sabha MP Subramanian Swamy had written to Prime Minister Modi seeking a postponement. 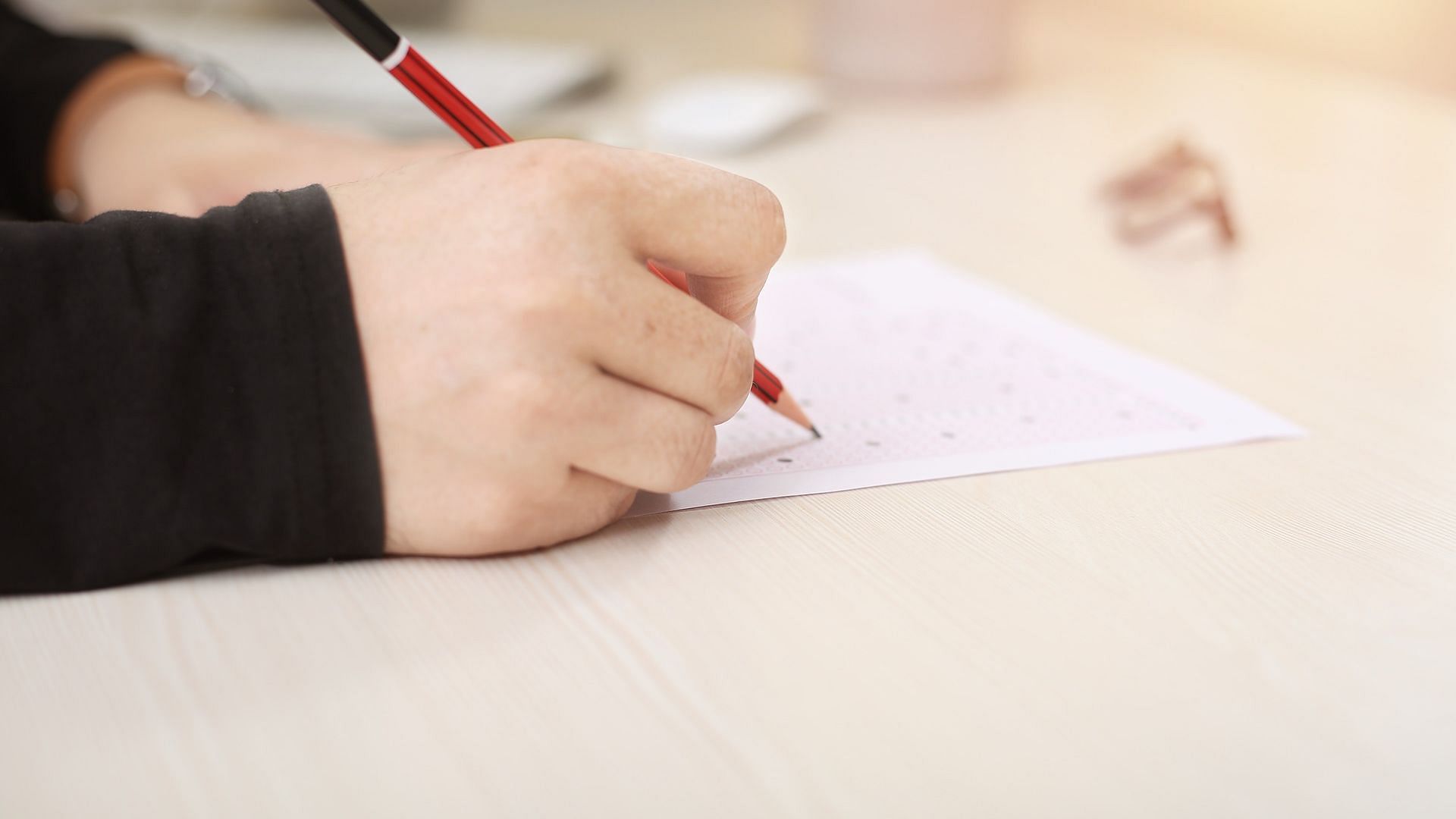 But on Friday officials cited the SC verdict stating that the admit cards for the JEE (Main) exam has already been released by the National Testing Agency. The exams are slated to take place from September 1.

The Centre has released an SOP for COVID-19 precautions, and is also making arrangements to sanitise the exam centres before and after the exams. Additionally, students have been asked to submit an undertaking stating that they have not tested positive for the virus and that they do not have any symptoms. 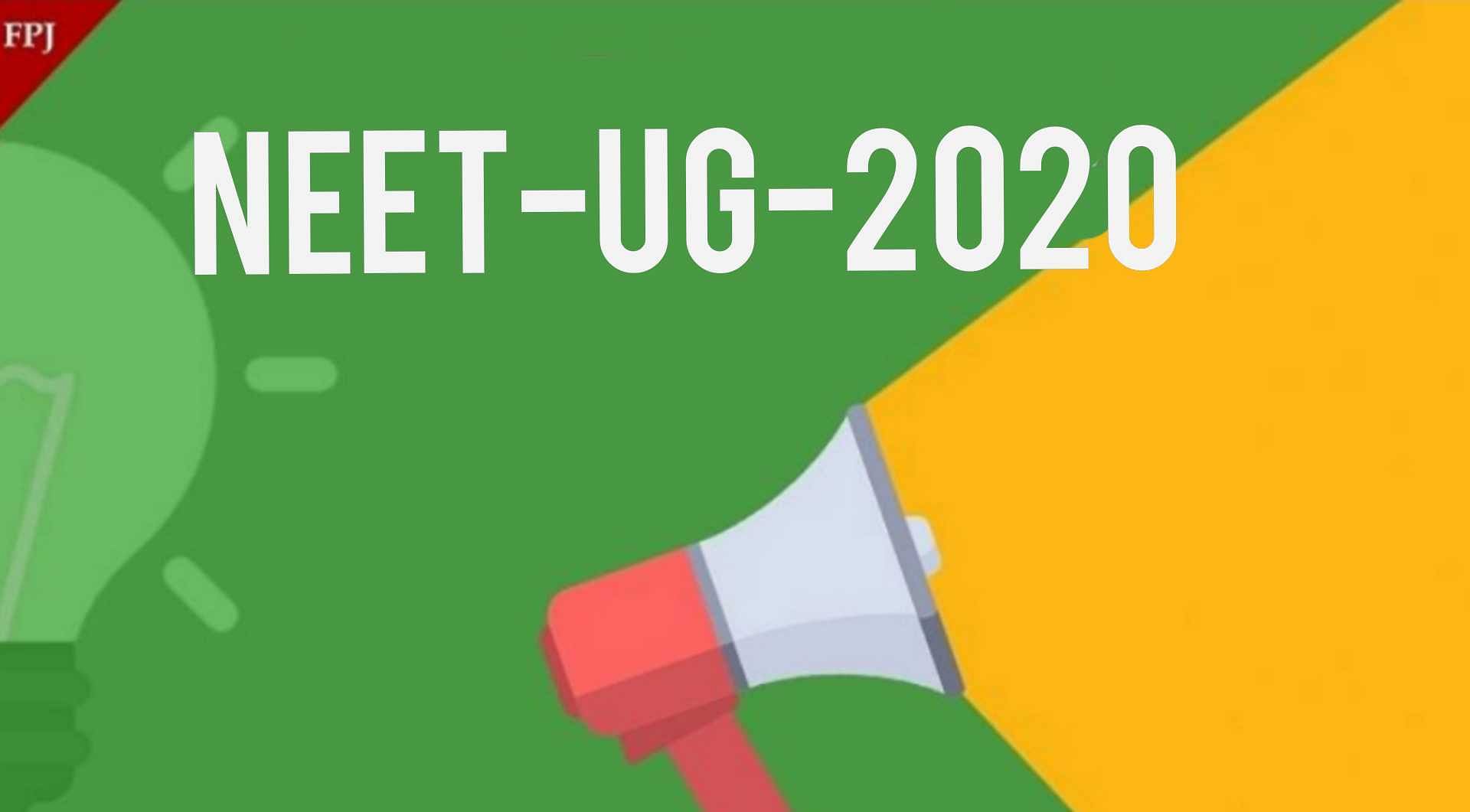 Over the last few days many have taken to social media platforms urging the Centre and all concerned authorities to take the COVID-19 pandemic as well as natural calamities such as floods that have wreaked havoc in many parts of the country.

Following the announcement that the Centre would not be pressing pause on the upcoming exams, the tweetstorm has simply intensified. #ProtestAgainstExamsInCOVID remains one of the top trends in India and as of Friday evening has more than 2.8 million tweets. Note that this number keeps fluctuating as more or less posts are shared over a period of time. Alongside, there are several other hashtags that have been adopted, including "#NEETJEE" "#PostponeJEE_NEETinCovid" and more.

All in all, we counted more than 3 million tweets as per the numbers mentioned on Twitter.