President Kovind to visit MP from May 27 to 29

During his visit, he will lay the foundation stone of some health institutions and address a conference.

Bhopal: President Ram Nath Kovind will visit Madhya Pradesh from May 27 to 29 during which he will lay the foundation stone of some health institutions and address a conference, a state official said on Tuesday.

Kovind will arrive in Bhopal on May 27. The next day, he would take part in the foundation stone laying ceremony of some new health institutions in the state capital, he said.

On May 29, the president will go to Ujjain to address participants of the All-India Ayurveda Conference at the Kalidas Academy there, the official said.

Kovind will also offer prayers at the famous Mahakaleshwar temple in Ujjain and will later leave for Delhi via Indore, he said. 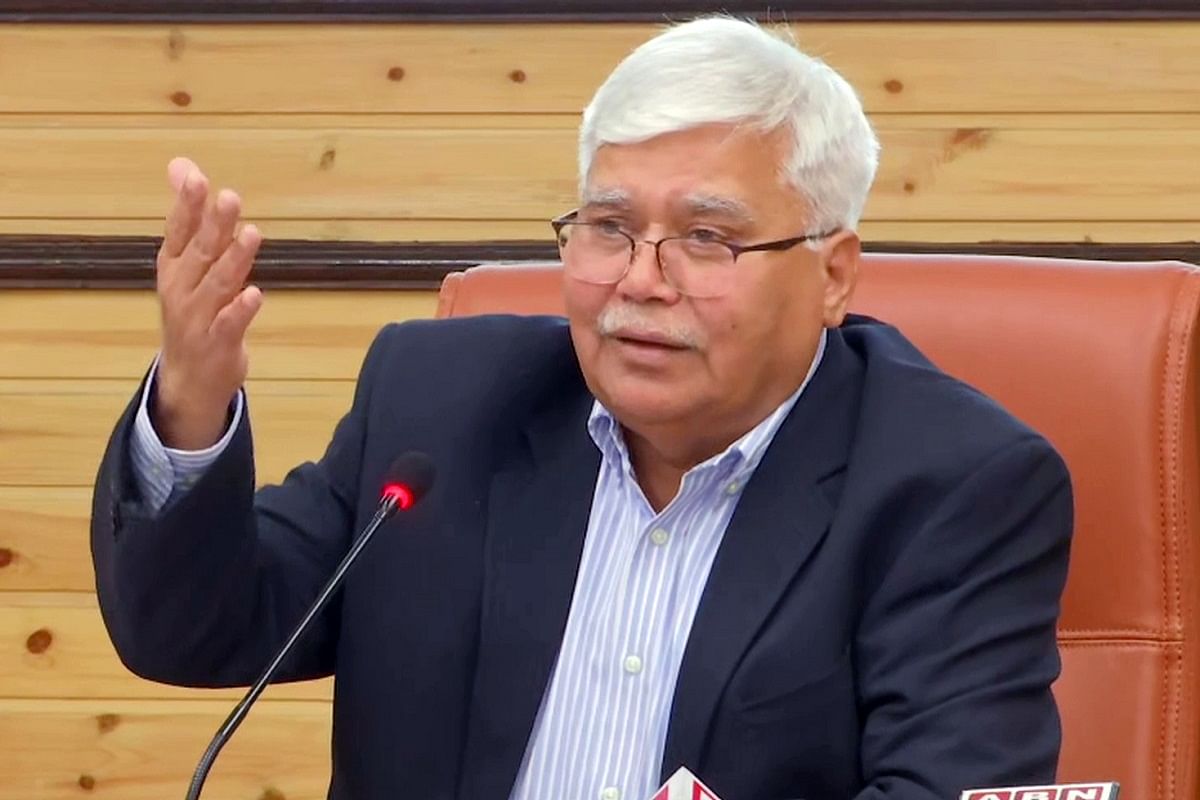 HomeIndiaPresident Kovind to visit MP from May 27 to 29