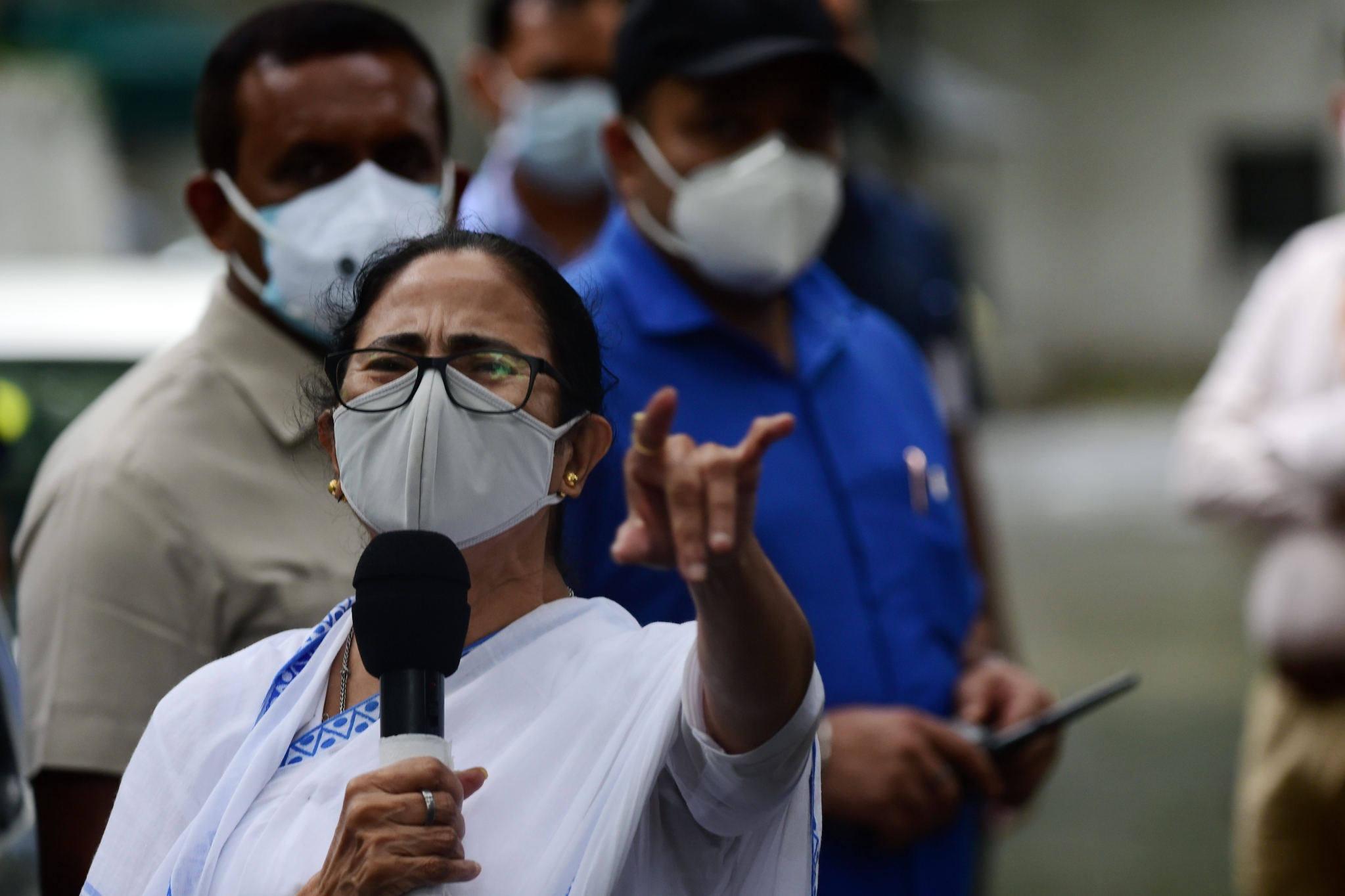 New Delhi [India]: West Bengal Chief Minister Mamata Banerjee on Wednesday launched a strong attack on the BJP-led government amid efforts at forging opposition unity for next Lok Sabha elections and said "poore desh me khela hoga, it's a continuous process." Talking to the media here, she also said things change in politics and situation becomes "difficult to handle when storm comes".

She hoped that the opposition will be stronger than the BJP in 2024 Lok Sabha elections and will create history.

"BJP is a very healthy party. The opposition will be stronger, it will create history, this is our hope for general elections 2024," she said.

"Poore desh me khela hoga. It's a continuous process...When general elections come (2024), it will be Modi versus country," she added.

'Khela hobe' (game is on) was a popular slogan of Trinamool Congress during the assembly polls earlier this year which it won comprehensively and returned to power in West Bengal.

She also lauded Congress and its president Sonia Gandhi.

Responding to a question on black money, she said "black money is only with people who oppose you (Centre)." Answering a query about who will be the face of opposition in the electoroal battle in 2024, Mamata Banerjee said she was not an astrologer.

"We will sit together and decide, I am not a political astrologer. The decisions depend on the system, depends on political parties. I cannot impose my decision on others," said Banerjee.

She said opposition parties were talking to each other.

"Sonia Gandhi also wants opposition unity. After the Parliament session, we must start meeting. When we will meet there will be a political discussion. I'm a simple worker," she said.