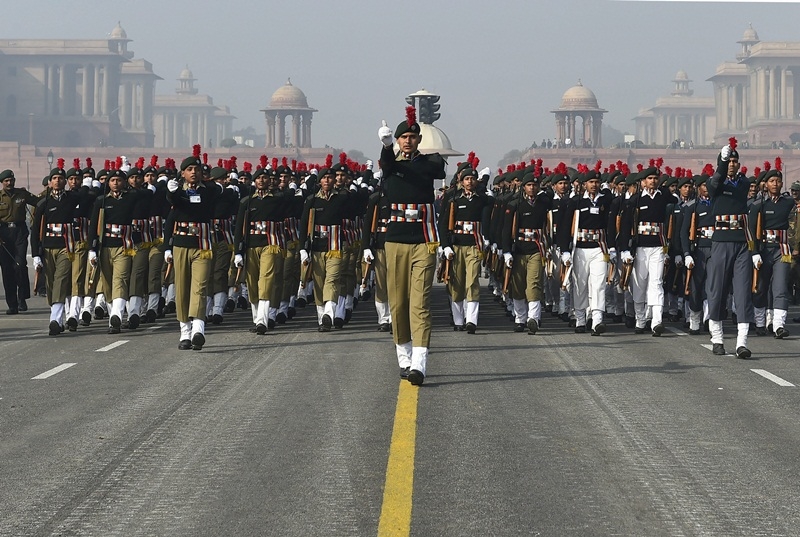 The armed forces are trusted and revered by Indians as their whole aura and work is around sacrifice and service before self, said Amit Adarkar, CEO, Ipsos India | (PTI Photo)

New Delhi: Politicians and advertising executives are the least trustworthy citizens in India but Armed Forces and scientists have emerged as the most trustworthy, as work around sacrifice and service before self is revered by the Indians.

According to the Ipsos Global Trustworthiness Index 2021, Urban Indians trust the Armed forces (64%) and scientists (64%) the most followed by teachers (61%) and doctors (58%).

Interestingly, even two years ago, Armed Forces topped the list but the only change now is that Corona period has uplifted the sentiments for scientists for their relentless work to find vaccines for the deadly virus.

When we look at the most trustworthy list of global citizens, doctors (64%) emerged at the top on the Global Trustworthiness Index 2021, followed by scientists (61%t) and teachers (55%), the survey said.

"The armed forces are trusted and revered by Indians as their whole aura and work is around sacrifice and service before self; defined by discipline and dedication in their contribution to the nation as they protect our frontiers. Likewise, scientists too have been corona warriors, working overtime to find appropriate vaccines to offset the resilient coronavirus; their contribution is being silently hailed by Indians, putting scientists at par with armed forces. Teachers and doctors, who too stepped up during the pandemic are placed 3rd and 4th in the trustworthiness index," says Amit Adarkar, CEO, Ipsos India.

All the stories they weave are not so make believe for the average person -- politicians, government ministers and advertising executives are least trusted. The findings are based on an Ipsos online survey conducted between April 23 and May 7, 2021.

The headline index results for this year are based on the full 28-country sample while trend results looking back to previous waves of the survey focus only on the 22 markets which have featured in all three waves of the survey. The results comprise an international sample of 19,570 adults aged 16-74 in most countries and aged 18-74 in Canada, Malaysia, South Africa, Turkey and the US. PM Modi fulfilled commitment made to armed forces through 'one rank one pension': Rajnath Singh