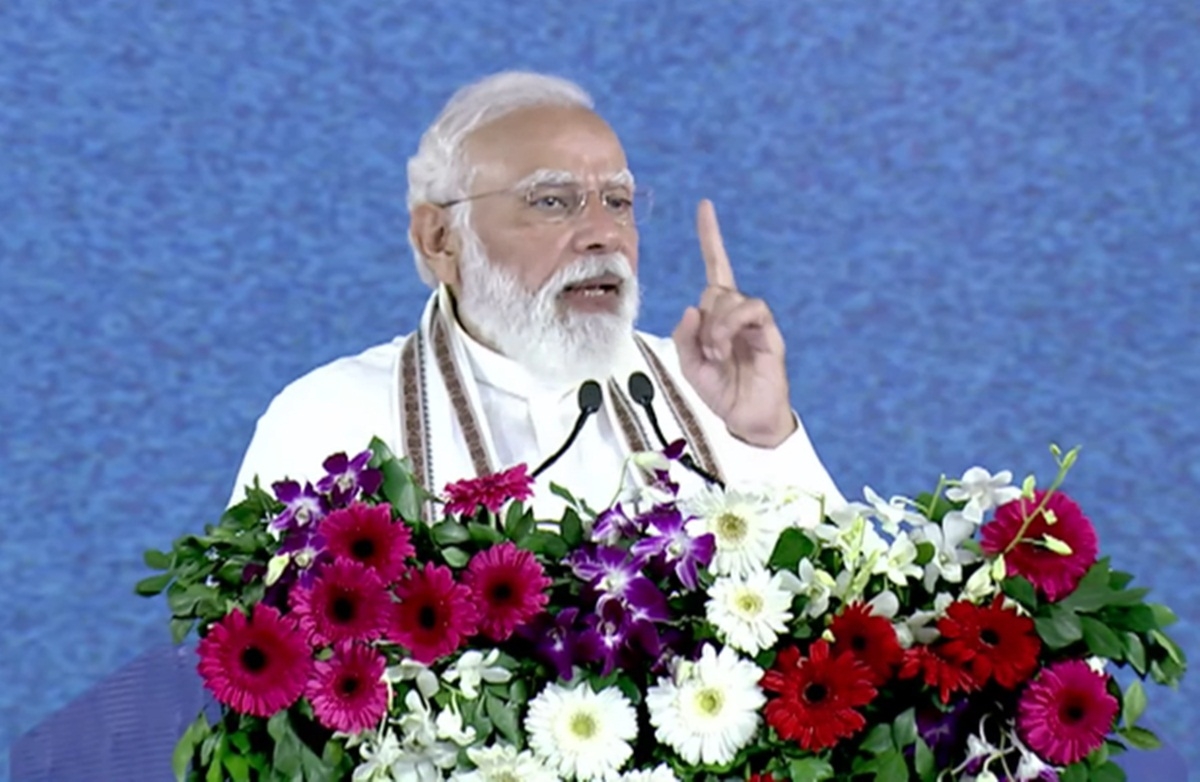 The inauguration will be held at around 1:30 PM, the Prime Minister's Office said.

After the launch, the Prime Minister will witness an airshow by the Indian Air Force on the 3.2-kilometre airstrip constructed on the expressway in Sultanpur district. The airstrip will enable landing and take-off of IAF fighter planes in case of emergency.

The Prime Minister is also scheduled to address a public meeting at a nearby place.

The area around the programme venue in Sultanpur has been decorated in saffron colour while the airstrip and the divider has also been festooned. Heavy security arrangements have been made for the event.

According to the district administration, the fighter aircraft will perform touch-and-go operation on the expressway. Sukhoi, Mirage, Rafale, and AN-32 aircraft will be participating in the air show, reported PTI.

PM Modi and Defence Minister Rajnath Singh will be landing at the airstrip in a C-130 Hercules plane for inauguration on Tuesday.

In July 2018, PM Modi laid the foundation of the Purvanchal Expressway in Azamgarh.

All you need to know about Purvanchal Expressway:

It is a six-lane expressway that can be expanded to eight lanes in future. Constructed at an estimated cost of about Rs 22,500 crore, the Purvanchal Expressway is going to give a boost to the economic development of eastern parts of Uttar Pradesh, especially the districts of Lucknow, Barabanki, Amethi, Ayodhya, Sultanpur, Ambedkar Nagar, Azamgarh, Mau and Ghazipur, PMO said. India to hold Putin-Modi summit on Dec 6, defence and foreign ministers to engage in 2+2 dialogue in...