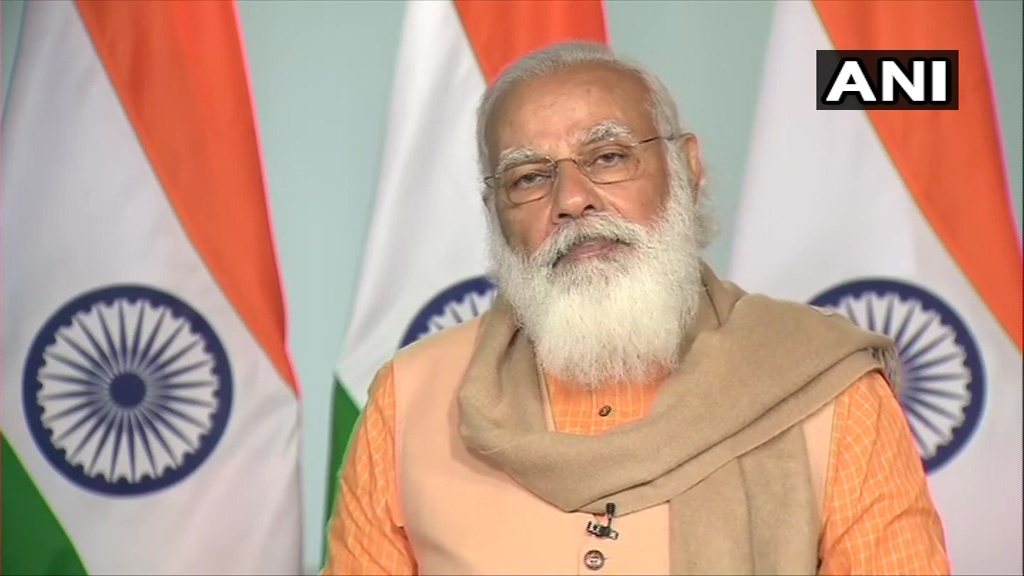 The two day conference will be held in hybrid format. DGP of states and UTs and Heads of Central Armed Police Forces and Central Police Organizations will attend the Conference physically at the venue in Lucknow, while the remaining invitees will participate virtually from 37 different locations at IB/SIB Headquarters.

Since 2014, the Prime Minister has taken a keen interest in the DGP conference. Unlike the symbolic presence earlier, he makes it a point to attend all sessions of the conference and encourages free and informal discussions that provide an opportunity to top police officials to directly brief the PM on key policing and internal security issues affecting the country.

The Prime Minister will kick start the beginning of the significant project on the concluding three-day 'Rashtra Raksha Samarpan Parv' event being organised by the Ministry of Defence (MoD) along with the government of Uttar Pradesh.