Prime Minister Modi assured Netanyahu that India accords the highest importance to the safety and security of Israeli diplomats and premises.
PTI 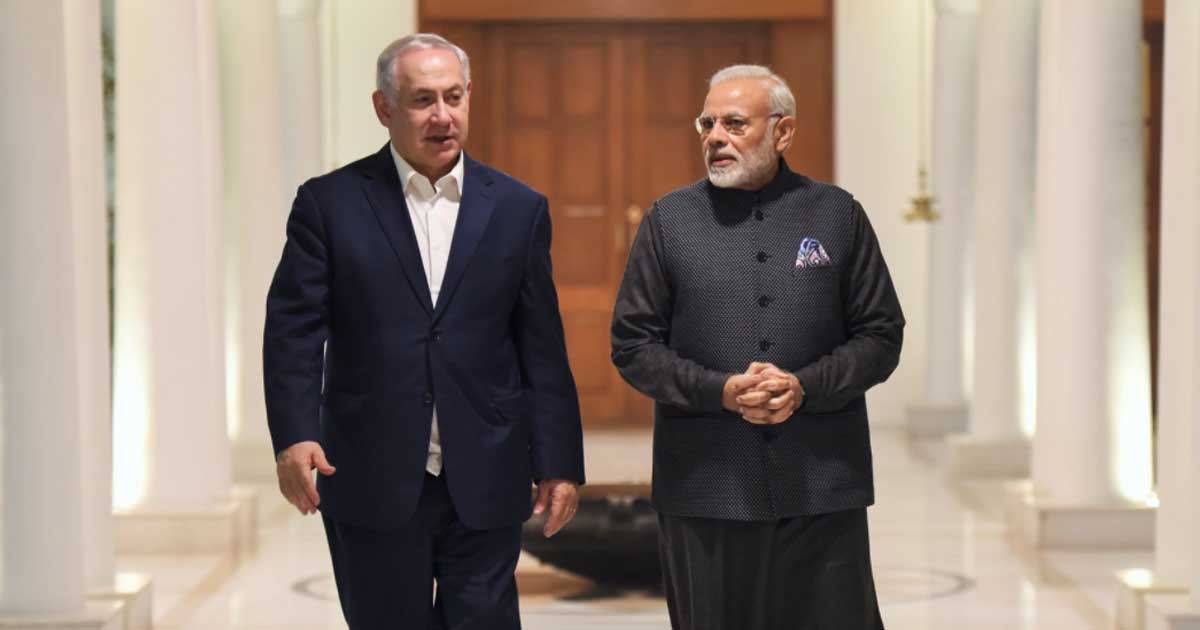 Prime Minister Narendra Modi spoke to his Israeli counterpart Benjamin Netanyahu on Monday to convey his strong condemnation of the terror attack near the Israeli Embassy here on January 29 and asserted that India will deploy all its resources to find and punish the perpetrators.

In his conversation with Netanyahu over phone, Modi assured him that India accords the highest importance to the safety and security of Israeli diplomats and premises, a PMO statement.

"Both leaders expressed satisfaction about the close coordination between Indian and Israeli security agencies in this context," it added.

The two leaders also briefed each other about the progress in the fight against the COVID-19 pandemic in their countries, and discussed possibilities of further collaboration in this area.

A low-intensity blast had occurred outside the embassy on January 29. No one was injured.

Some cars were damaged in the blast that occurred about 150 metres away from the embassy on Dr APJ Abdul Kalam Road in the very high-security Lutyens' bungalow zone.

The Israeli foreign ministry said all its diplomats and embassy staff in Delhi are "safe and sound".