Presently, he is a Member of Parliament for Rajya Sabha from the state of Maharashtra

Piyush Goyal, who was born on June 13, 1964, is a politician and Cabinet Minister of the Government of India having portfolios such as Minister of Textiles, Minister of Commerce and Industry and Minister of Consumer Affairs, Food and Public Distribution.

Presently, he is a Member of Parliament for Rajya Sabha from the state of Maharashtra, he is also the Deputy Leader of Rajya Sabha.

Here are some interesting facts about Piyush Goyal:

1. Piyush Goyal was born in Bombay to a family who was already well involved in politics.

3. He did his schooling from Don Bosco High School, Matunga.

5. At present, he is pursuing the Owner/President Management (OPM) Programs at Harvard Business School.

6. Goyal started his career as an investment banker and served on the board of India's largest commercial banks, the State Bank of India and the Bank of Baroda, as a Government Nominee.

7. He became the Minister of State for Power, Coal, New and Renewable Energy in the Modi government in 2014 and undertook multiple initiatives in his term.

9. He is married to Seema Goyal, an active social worker and they have two children. 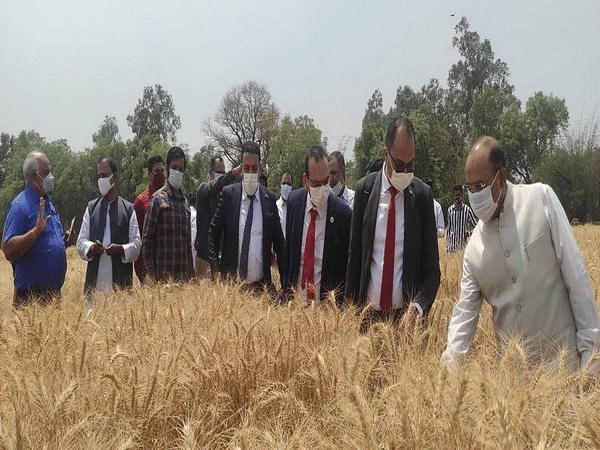