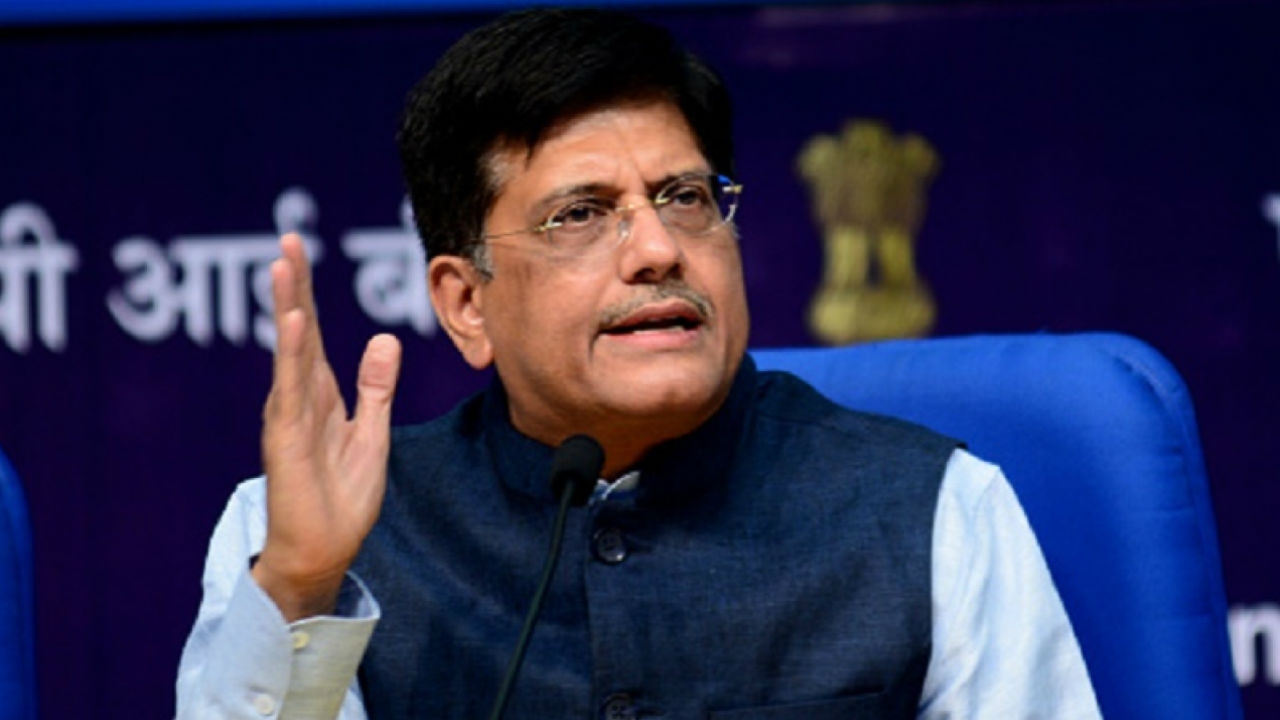 New Delhi: Union Commerce Minister Piyush Goyal on Friday hit out at opposition parties over their remarks concerning the suspension of 12 MPs in Rajya Sabha during the winter session of parliament and said they "should introspect on the uncivilized behaviour of MPs who attacked marshals, women in the Parliament".

He also said that the government made sincere efforts to resolve the impasse over the suspension of 12 MPs but the opposition was adamant on its stance.

"Opposition parties should introspect on the uncivilized behaviour of MPs who attacked marshals, incl women in Parliament and their unregretful, totally obstructive response to honest, sincere efforts of govt and Rajya Sabha Chairman to resolve the issue," said Goyal, who is Leader of House in Rajya Sabha.

Goya's remarks were apparently in response to Leader of Opposition in Rajya Sabha Mallikarjun Kharge who on Wednesday said he was ready to express "regret" on behalf of the 12 suspended MPs and accused the government of not being ready to resolve the stalemate over the suspension He also alleged that the government wanted to push bills through without discussion.

Rajya Sabha Chairman M Venkaiah Naidu had said at the conclusion of the winter session that the House functioned much below its potential.

"I urged all of you to collectively and individually reflect and introspect if this Session could have been different and better," he said.