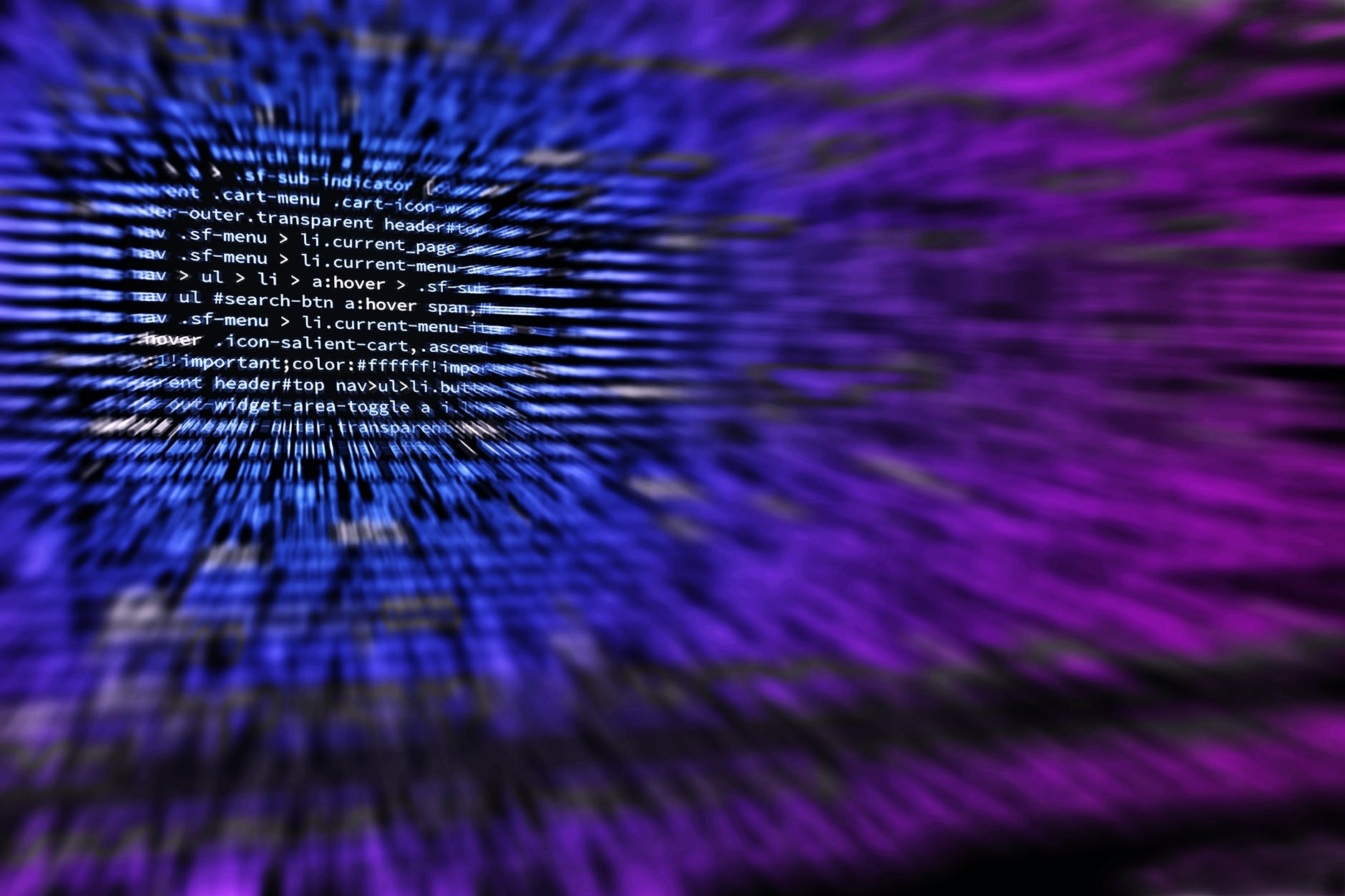 Last week 18 leaders of the like-minded opposition parties issued a joint statement and demanded a discussion on the Pegasus snooping issue | Photo: Pexels

New Delhi: A day after the Defence Ministry, in a reply given in Parliament, denied having any transaction with NSO group, Congress leader P Chidambaram on Tuesday raised questions about others' involvement.

"MoD has 'absolved' itself of any deal with the NSO Group, Israel Assuming, MoD is correct, that takes out one Ministry/Department. What about the remaining half a dozen usual suspects? Only the PM can answer on behalf of ALL ministries/departments. Why is he silent?," Chidambaram wrote on Twitter.

Both the Upper House and Lower House in Parliament have been witnessing disruption over the snooping issue -- the NSO Group Technologies spyware called Pegasus enables the remote surveillance of smartphones of politicians, activists and journalists. Defence Ministry has not had any transaction with NSO Group Technologies: MoS Defence Ajay Bhatt...

Last week 18 leaders of the like-minded opposition parties issued a joint statement and demanded a discussion on the Pegasus snooping issue. The statement read: "The opposition parties stand firm and united on their demand for a discussion on the Pegasus issue in both the Houses, replied to by the Home Minister, as this has national security dimensions."

"It is unfortunate that the government has unleashed a misleading campaign to malign the combined opposition and blame it for the continued disruption in Parliament. The responsibility for the deadlock lies squarely at the doorsteps of the government, which remains arrogant and obdurate and refuses to accept the opposition's demand for an informed debate in both the Houses." it said 'Listen to us': Opposition tells Centre as it releases video of members speaking on Pegasus, farmers...
Advertisement