'Listen to us': Opposition tells Centre as it releases video of members speaking on Pegasus, farmers 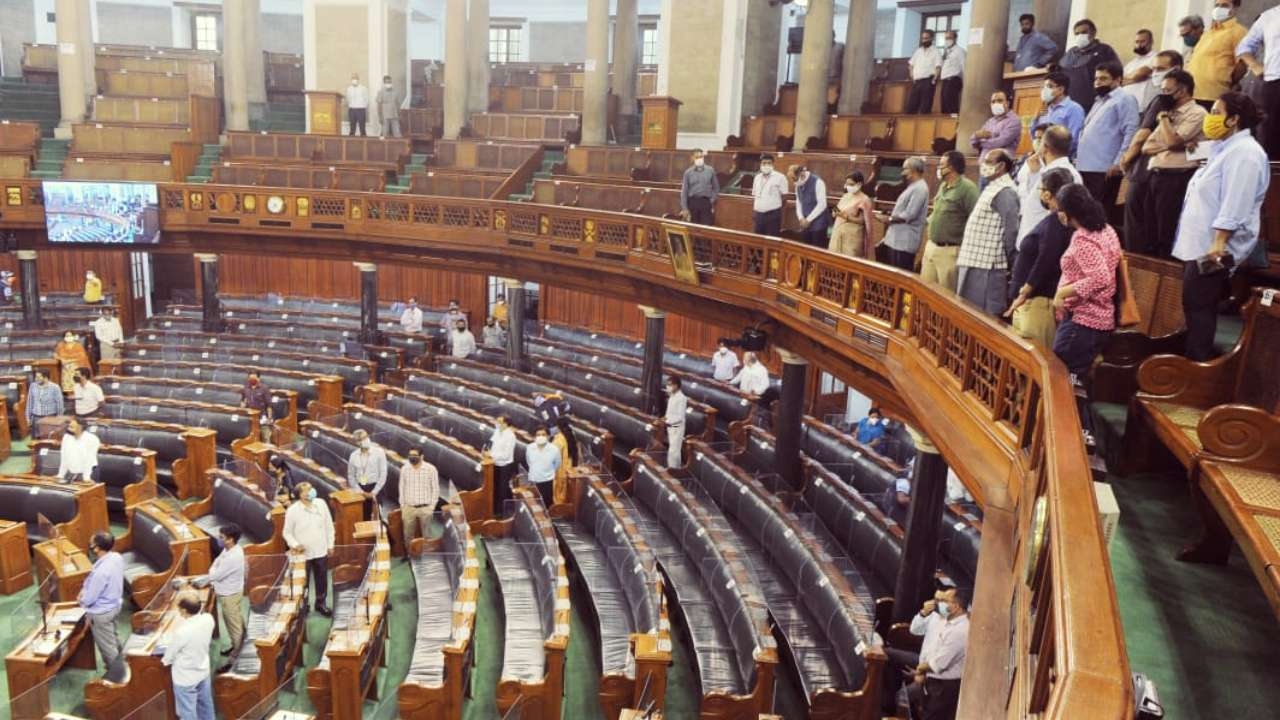 The opposition's strategy of speaking on the Pegasus snooping row and farm laws during discussions of bills in the Rajya Sabha has now been compiled in a three-minute video in an attempt to make the government listen to their demands, leaders said on Sunday.

The video, released by the TMC on Sunday morning from RS MP Derek O'Brien's handle, urges, "Mr Modi come listen to us".

Opposition party sources indicated that over the last few weeks, leaders have realised that the disruptions by them in the Lok Sabha and Rajya Sabha are not enough. It was important to say the words, "farmers", "Pegasus" and spyware on the floor of the Houses.

Asked about the opposition MPs' strategy of raising such issues while seeking to speak on bills in Parliament, O'Brien said that their "strategy was deliberate".

"When the official channels are being denied, this is a new way to reach the masses," said O'Brien who is also the leader of the TMC in the Rajya Sabha.

"PM @narendramodi seems to have lost his nerves. Why is he not keen on answering questions in Parliament? The opposition parties are ready for discussions in Parliament, but @BJP4India govt is stalling the proceedings so that the truth doesn't get to the people," Congress's Mallikarjun Kharge said in a tweet posting the video.

The video, which has been compiled using clips from RSTV, comprises statements made by the opposition MPs in the Upper House, with the words "farmer" and "Pegasus" in the opening lines.

"You are not allowing the discussion we have been asking for the past 14 days and the discussions we can do later. You are passing that bill now. If you have courage, begin the discussions on Pegasus now," Kharge is heard saying in the video on the floor of the House.

The compilation includes opposition speakers like Vandana Chavan of the NCP who raised the Pegasus issue, accusing the government of "not listening to the people".

RJD's Manoj Jha too is seen speaking on the spyware issue. "Pegasus has reached everyone's house. We have to discuss this," says Jha.

Congress's Deepinder Hooda raised the issue of farmers stating that he would talk about the matter if his "microphone is not switched off". The CPI(M) accused the government of "stealing" parliamentary democracy, while TMC's Sukhendu Shekar Roy raised the issue of "freedom of speech in Parliament".

The other parties which have representation in the video include Samajwadi Party, TRS, DMK and AAP.

One of the leaders in the video, Shiv Sena MP in Rajya Sabha Priyanka Chaturvedi said in a democracy if the government of the day has a responsibility, so does the opposition.

"Whether it is about farmers, about the economy, safety and security of women, just the word mentioned by the opposition makes them silence our voices, makes them adjourn Parliament, makes them mute our microphones.

"Our inability to be heard by a government which is so brazen has made us realise that the only way we can speak and make our point heard is when such bills are being discussed and passed in such a hurry," Chaturvedi said.

CPI(M) leader and RS MP Elamaram Kareem said that speaking during the discussion on bills was the only way to make the government listen.

"This tactic is going to be continued the coming week as well. There is no other option as the government is not admitting our motions. Everyone is seeing how the chairperson is behaving, switching off microphones even as the Pegasus word is being uttered. The entire opposition is one on this and we will stick by it till the government relents," said Kareem, who is the leader of his party in the Upper House.

Chaturvedi also hit out at the government over the alleged switching off of microphones when opposition leaders raise certain issues, saying it shows the intolerance of the government.

"By muting our mics, by trying to suppress our voices, they think they can silence us then they should be rest assured that we will raise our voice further and our voices will get louder," the Shiv Sena MP said.

Senior Congress leader and party spokesperson Manish Tewari said that what is happening in the House is a "complete murder of democracy".

"The institution of Parliament is being trifled with by the NDA-BJP government," said Tewari, slamming the government for getting bills passed when the House is not in order.

"There is a time honoured convention that a legislation is never passed in din and it is not even discussed when the House is not in order," he said.

Since the start of the Monsoon Session on July 19, parliamentary proceedings have been continuously witnessing disruptions due to protests by opposition parties and a logjam has persisted over their demand for a discussion on the Pegasus snooping row.

The opposition has also been strongly protesting against the price rise issue and demanding the repeal of the farm laws. 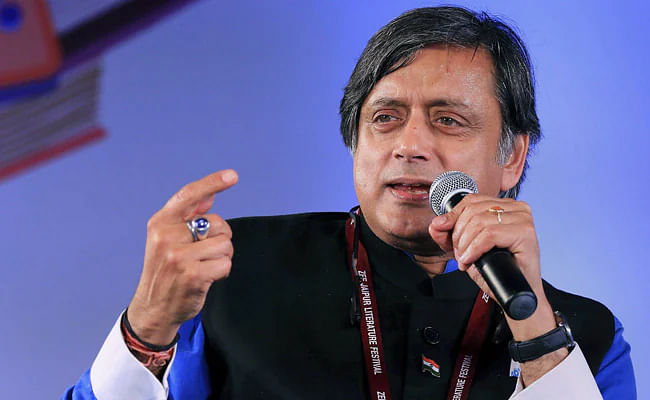 Hopeful IT panel will take up Pegasus issue; officials may have been instructed to skip last meet:...