Defence Ministry has not had any transaction with NSO Group Technologies: MoS Defence Ajay Bhatt amid Pegasus spyware row 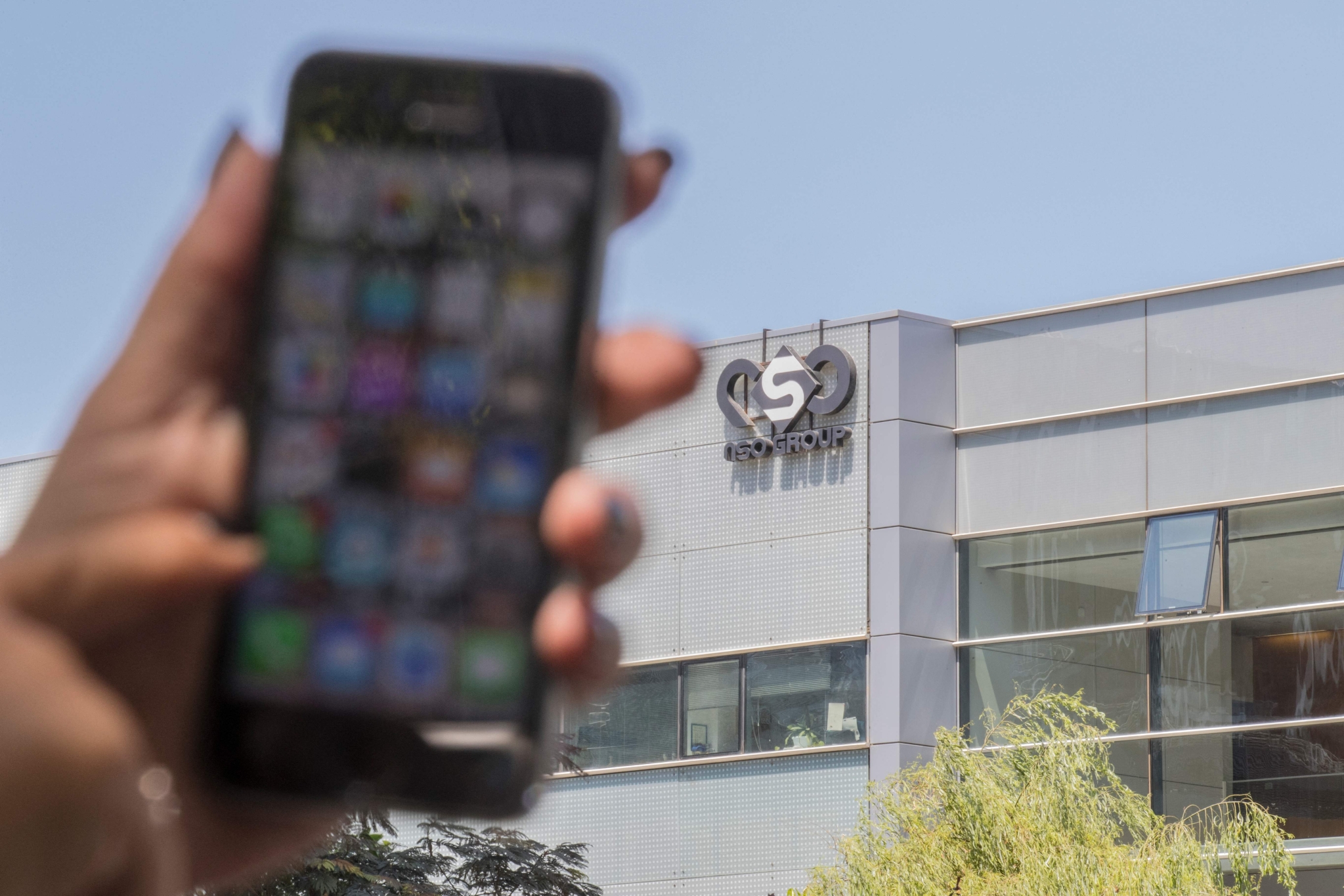 The defence ministry on Monday became the first to wash its hands of the controversial Pegasus spyware, seizing an opportunity to answer a question in the Rajya Sabha by CPI(M) member V Sivadasan.

In a written reply, Minister of State for Defence Ajay Bhatt said: “Ministry of Defence has not had any transaction with NSO Group Technologies.” Asked about the details, he replied: “Does not arise.” The Israeli NSO Group is the manufacturer of the Pegasus software used to invade and hack mobile phones.

Sivadasan had buried his tricky query at question Nos. 5 and 6 in his lengthy question on the expenditure by the defence ministry in the last three years, wanting to know “whether Government had carried out any transaction with the NSO Group Technologies and if so, the details thereof”.

This is the first direct and official response from the government on the use of Pegasus spyware in India. The government is treating the issue like a hot potato, refusing to discuss it at all in Parliament, to the extent of even sacrificing almost the whole monsoon session by braving the daily ruckus and adjournments.