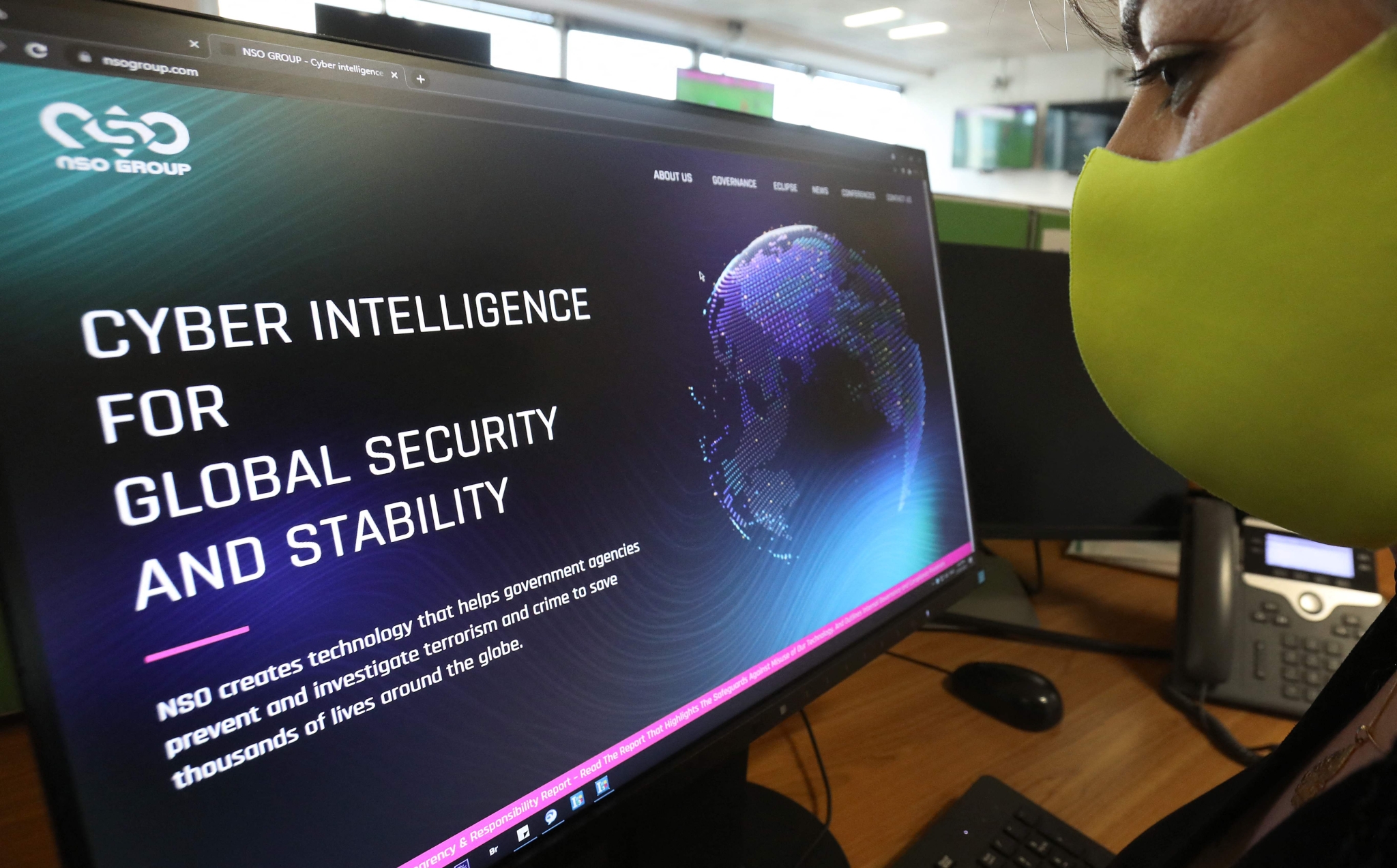 After Congress leader Rahul Gandhi, the latest reports suggest that an aide of Delhi Chief Minister Arvind Kejriwal and an Enforcement Directorate officer were among potential snooping targets of the Pegasus spyware, an investigation of leaked data by The Wire and its media partners on the Pegasus Project has revealed.

According to a report by The Wire, Rajeshwar Singh, a senior Enforcement Directorate officer who led several high-profile investigations conducted by his agency, was selected as a probable target for surveillance by an Indian client of the Israeli spyware firm NSO Group.

Two phone numbers of Rajeshwar Singh and four numbers of three women in his family were on the database accessed by French non-profit Forbidden Stories and shared with The Wire and other media houses involved in the Pegasus investigation. 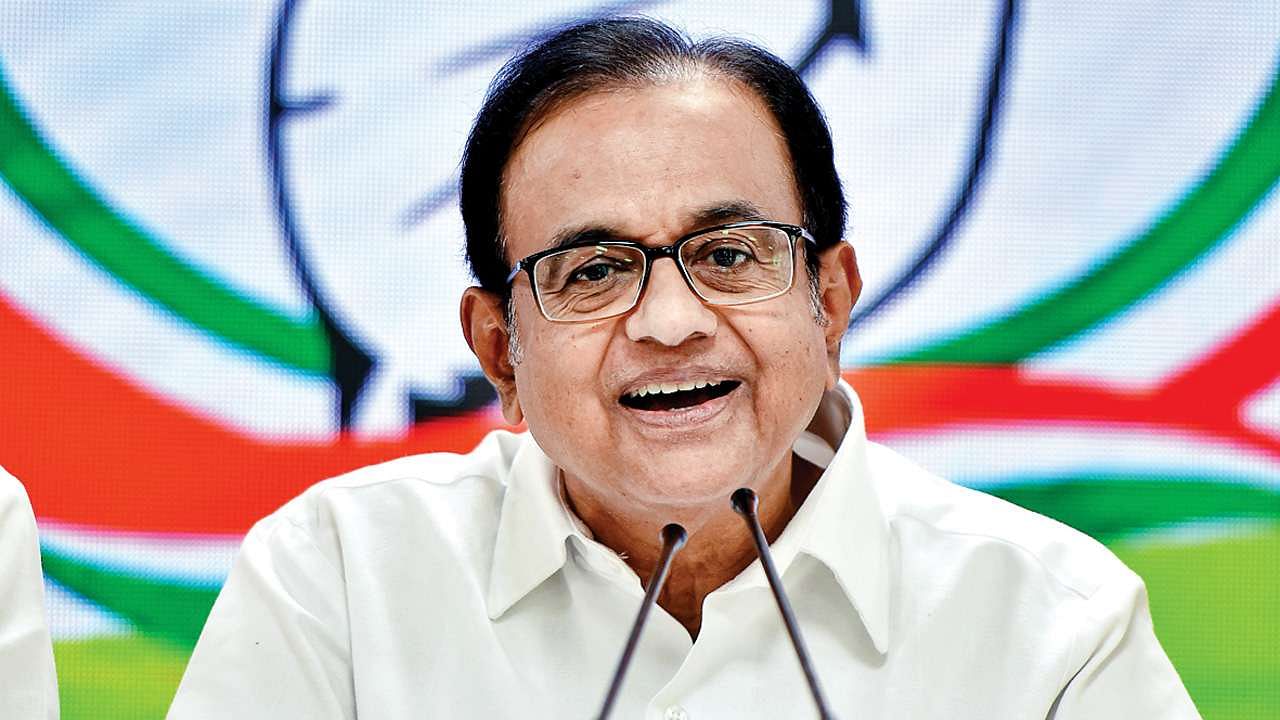 Pegasus row: Government not seeking information on snooping as it was aware, says P Chidambaram

Apart from Singh, the other person to have been revealed as a potential target is former Indian Administrative Service officer VK Jain. Jain who worked as a personal assistant to Delhi chief minister Arvind Kejriwal, also appears to have marked as a person of interest. In addition, the leaked records contain details of the numbers of at least one official each from the PMO and NITI Aayog, The Wire said.

Significantly, his phone number appears in the records soon after he was questioned by the Delhi Police in connection with the alleged assault on Delhi chief secretary Anshu Prakash by two Aam Aadmi Party legislators in February 2018. The incident occurred during a meeting between AAP leaders and Prakash over the issue of 'Door Step Delivery of Ration' and the slow processing of files. While Prakash registered an FIR over the alleged assault, the AAP legislators denied the charge, The Wire said.

The report states that the database also contains the numbers of at least one official each from the Prime Minister's Office and the Niti Aayog. The official from the PMO was in charge of PM Modi's tours in 2017 when the Indian client of the NSO Group showed interest in him, says The Wire.

The leaked records indicate that the telephone number of a senior employee of the NITI Aayog - the Union government's policy think-tank - was also included as a probable target for surveillance, reported The Wire.

An international media consortium had recently reported that several verified mobile phone numbers, including of some ministers, journalists, opposition leaders, and scores of business persons and activists in India could have been targeted for hacking using Pegasus software/spyware.

The government has, however, dismissed allegations of any kind of surveillance on its part on specific people, saying it "has no concrete basis or truth associated with it whatsoever."