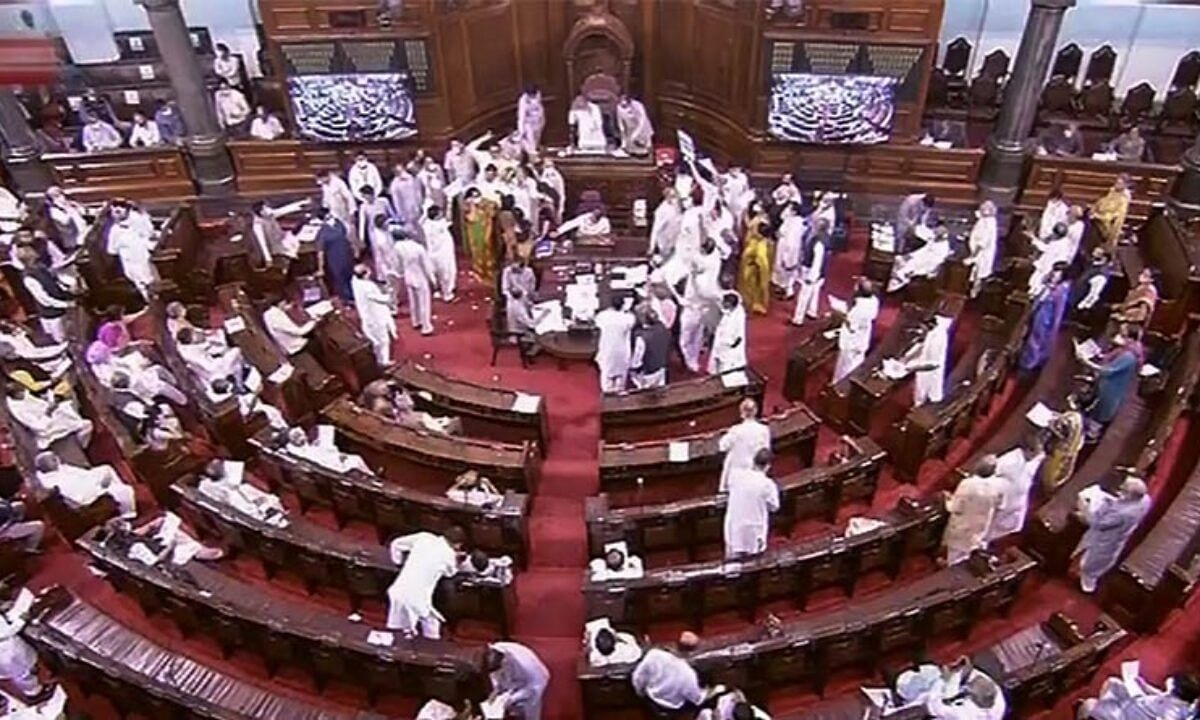 Lok Sabha on Monday passed through a voice vote The Constitution (Scheduled Tribes) Order (Amendment) Bill, 2021, which seeks to amend the constitutional list of Scheduled Tribes as recommended by Arunachal Pradesh.

The bill, which was passed by Rajya Sabha last week, was cleared by the lower house Monday amidst Opposition protest over the Pegasus snooping row and other issues.

While moving the bill for consideration and passage, Union Tribal Affairs Minister Arjun Munda said the Opposition was not participating in the debate on a bill so important for the welfare of the tribal population.

It means, the Opposition does not care about the welfare of the tribals, Munda alleged.

Congress leader in Lok Sabha Adhir Ranjan Chowdhury said today is the World Tribal Day and his party wanted to congratulate and extend best wishes to the community.

He said the Opposition wanted to participate in the debate, but the government has been allegedly trying to suppress the voices of Opposition through its brute majority in the lower house.

He alleged the people of the country have been protesting against the policies of the government and it was "scared" of the people.

This government is arrogant and vindictive, Chowdhury alleged.

Union Minister of State for Parliamentary Affairs Arjun Meghwal termed Chowdhury's allegations baseless and said the Modi government is committed for the welfare of tribals.

Trinamool Congress leader Sudip Bandyopadhyay appealed to the government not to pass the bill amidst the din.

DMK leader T R Baalu said the bill was very important it was not proper to rush it through while the Opposition was protesting.

Law Minister Kiren Rijiju, who hails from Arunachal Pradesh, said many tribal communities from the state were not included in the list even after independence, but Prime Minister Narendra Modi has now decided to give them a new identity.

The bill will be beneficial for lakhs of tribals, he said and asked the Opposition not to shout slogans before a tribal minister.

Parliamentary Affairs Minister Pralhad Joshi too countered the Opposition allegations and said the Modi government wants constructive, long and fruitful debate but the opposition was not allowing the House to function properly.

"Let there be peaceful debate, constructive suggestions. This is a bill for tribals. We want debate on the welfare of the tribals, OBCs and want cooperation from everyone," he said.

Subsequently, the bill was passed through the voice vote.

According to the bill, at present, there are 18 communities with their synonyms appearing in the illustrative list of Scheduled Tribes in respect of the state of Arunachal Pradesh.

On the basis of recommendations of the State of Arunachal Pradesh, the bill provides for modifying Part-XVIII of the Schedule to the Constitution (Scheduled Tribes) Order, 1950, relating to the state.

Secondly, it proposed to replace 'Tai Khamti' instead of 'Khampti' at serial No. 6 of the list.

It also provides for the inclusion of 'Mishmi-Kaman (Miju Mishmi)', 'Idu (Mishmi)' and 'Taraon (Digaru Mishmi)' in serial No. 8 in lieu of 'Mishmi, Idu, Taroan' in the list.

The amendments will entail no additional recurring expenditure from the Consolidated Fund of India on account of benefits likely to be provided to persons belonging to the communities proposed in the bill.

The tribal affairs ministry is already funding for the welfare of 10.45 crores Scheduled Tribes population (Census, 2011). 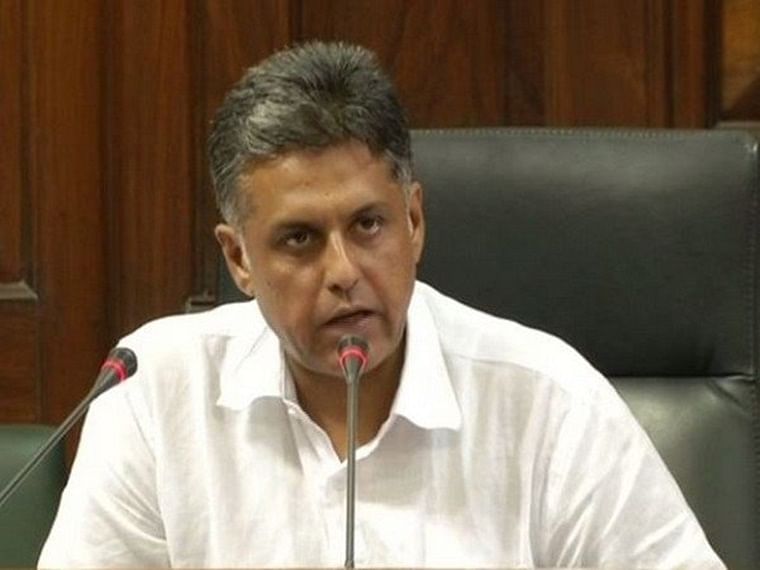