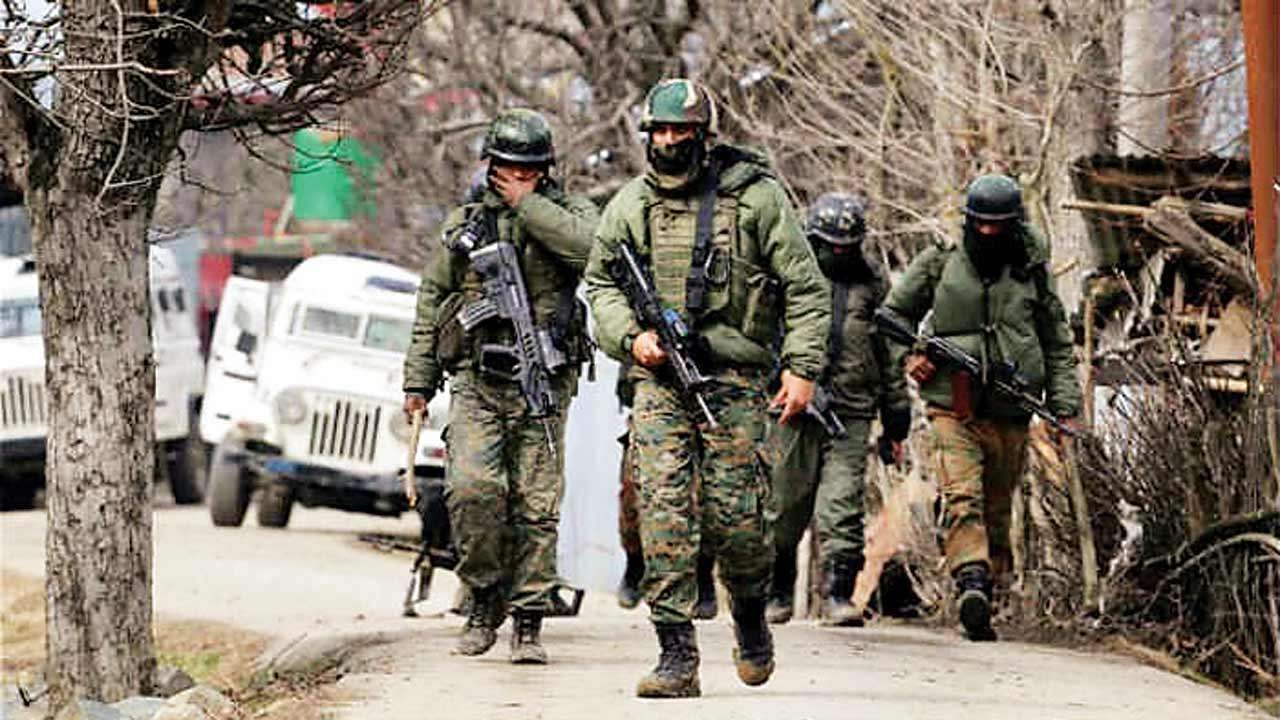 The Indian Army on Thursday said that Pakistan is making attempts to defame the force and create a divide within it through its malicious campaign over the past few days.

Over the past few days, a state-sponsored malicious social media disinformation campaign has been run by Pakistan against Indian Army and in particular against Lt Gen Taranjit Singh, a senior officer posted in Department of Military Affairs (DMA), the Indian Army said in a statement.

"Having failed consistently to incite religion-based disaffection within the country, Pakistan, in a desperate attempt, is now trying to create a divide within the Indian Army," the Army said.

The Indian Army also categorically rejected all such malicious attempts to defame the institution, saying the force is a secular organisation and all the officers and soldiers serve the nation with pride, irrespective of their religion, caste, creed or gender.

According to an IANS report, Pakistan has been running a campaign on social media that Deputy Chief of Integrated Defence Staff (Operation), Lt Gen Taranjit Singh, has been detained on the order of Chief of Defence Staff General Bipin Rawat after he took a stand against the policies of the Narendra Modi-led government.

"Finally, Indian Army is heading towards end," the campaign by Pakistan said.