Padma Awards 2020: Who is Dr Raman Gangakhedkar? All you need to know about epidemiologist and former ICMR Scientist

Dr Gangakhedkar during his tenure at the ICMR played a key role in the handling of the Nipah virus outbreak in Kerala in 2018.
FPJ Web Desk 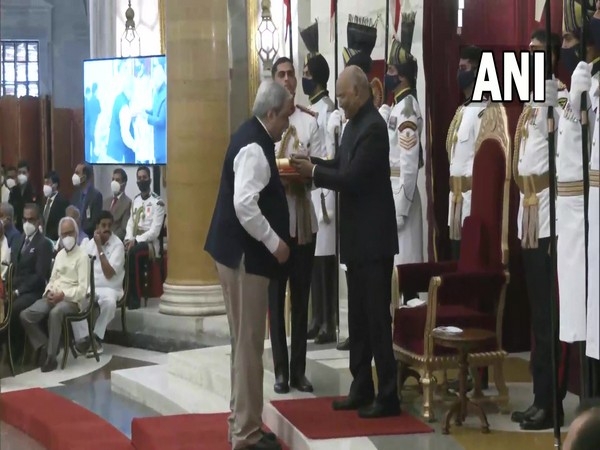 Dr Gangakhedkar is now a member of the World Health Organisation's (WHO) expert group tasked with probing the origins of COVID-19. The leading Indian epidemiologist was presented with the award by President Ram Nath Kovind.

Dr Gangakhedkar during his tenure at the ICMR played a key role in the handling of the Nipah virus outbreak in Kerala in 2018.

In the early 1980s, he began researching HIV/AIDS, at a time when the knowledge of the disease was developing. He worked with the National Institute of Virology and National AIDS Research Institute, Pune. He continued to work in the public sector in HIV/AIDS and was active in developing national policies and patient empowerment.

Dr Raman Gangakhedkar is among the 26 names proposed by the World Health Organization (WHO) for its Scientific Advisory Group for the Origins of Novel Pathogens (SAGO).

Gangakhedkar was selected from among 700 applications that the global health body said it received seeking inclusion of the applicants on the panel.

The Padma Awards is the third-highest civilian honours of India.

The award seeks to recognize achievements in all fields of activities or disciplines where an element of public service is involved.

119 Padma Awards will be presented by President this year. The list comprises seven Padma Vibhushan, 10 Padma Bhushan, and 102 Padma Shri Awards. 29 of the awardees are women, 16 posthumous awardees and one transgender awardee.