Over 300 people including Sumitra Mahajan detained, released in Indore 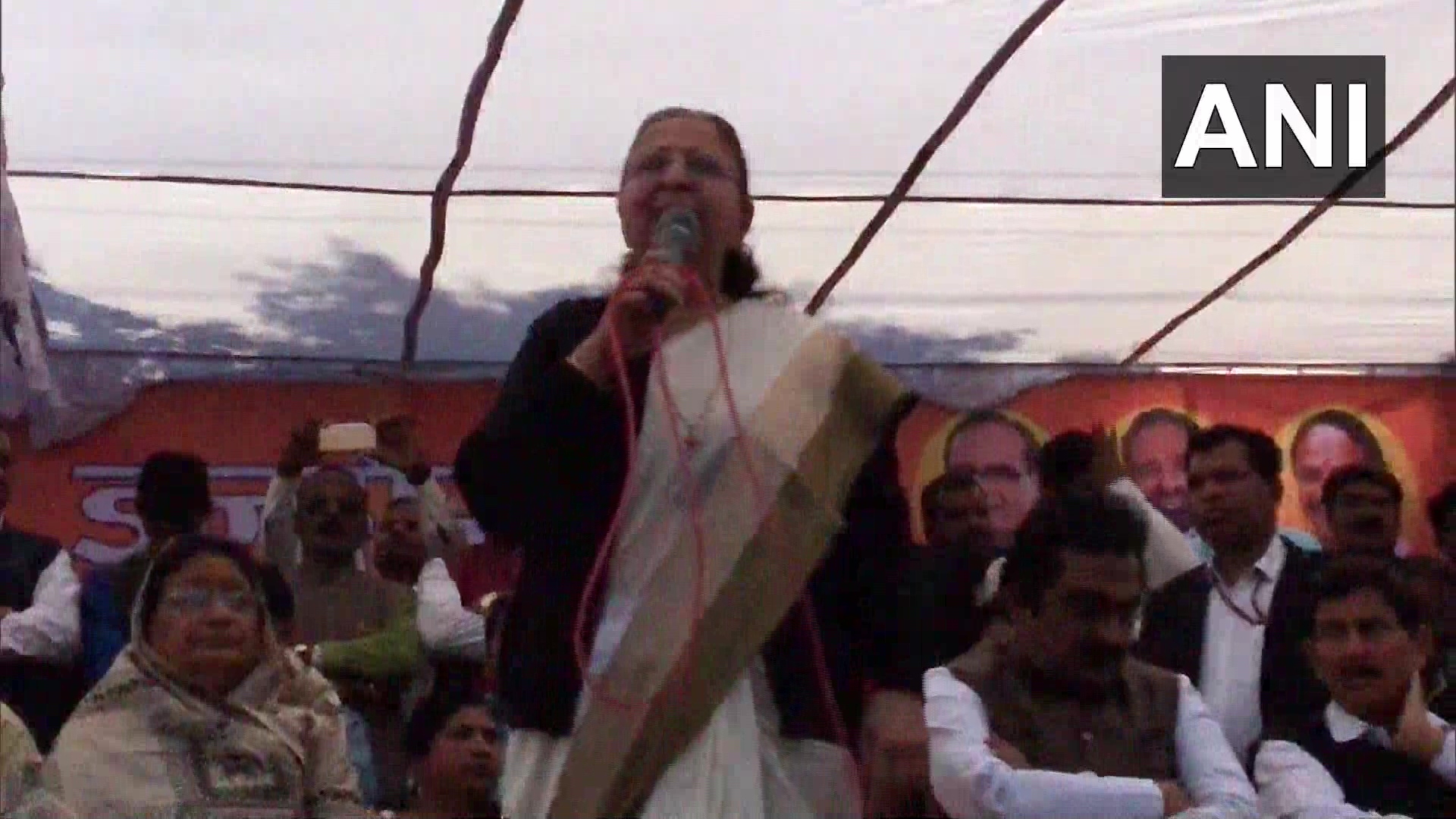 Indore: As many as 353 people including senior BJP leader Sumitra Mahajan, who were detained for protesting against the Kamal Nath-led government in Madhya Pradesh's Indore on Friday, have been released.

Speaking to media, District jail Superintendent Aditi Chaturvedi said: "353 people including Sumitra Mahajan, who were detained for protesting (against the state government) at Collectorate's office, have been released." Earlier in the day, BJP leaders under the chairmanship of party state president Rakesh Singh demonstrated against the Kamal Nath government.

The district administration only allowed the protest, however, Rakesh Singh insisted on entering the collector's office. Following which, several people including BJP leaders like Rakesh Singh, Sumitra Mahajan, Akash Vijayvargiya were arrested by police.

SP (East Zone) Awadhesh Goswami said, "During the agitation led by Rakesh Singh, the protesters attempted to enter the collectorate premises." "On this, we arrested several protesters in fear of disturbing the peace," he said.