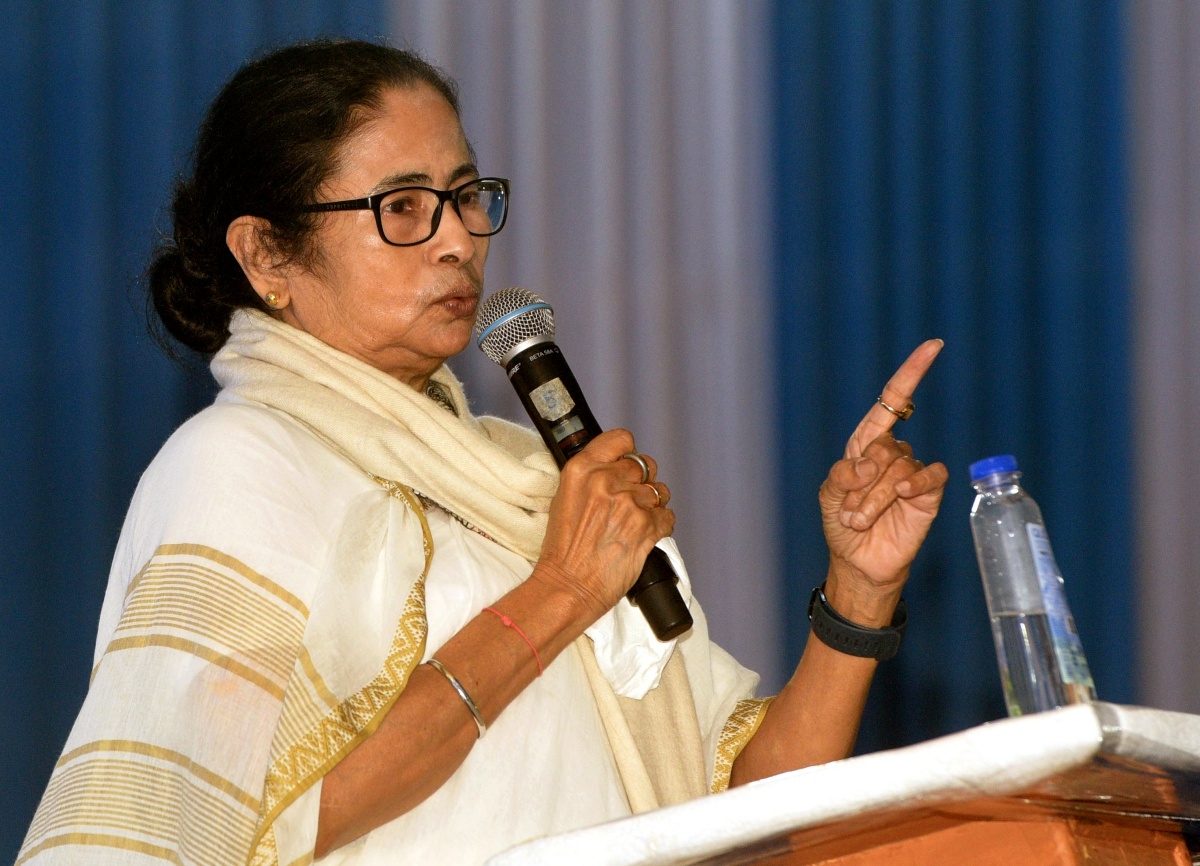 West Bengal Chief Minister Mamata Banerjee on Tuesday said that the security forces cannot intentionally harass people in the name of security. Banerjee was speaking on the Centre's move to extend the jurisdiction of the Border Security Force, alleging that it is an attempt to interfere with the federal structure of the country.

The Chief Minister said, "I respect the forces but they can't intentionally harass people in the name of security. I have already written a letter to the Centre opposing the BSF jurisdiction issue. Our border areas are completely peaceful, we don't need their involvement".

"I request the hill leaders to make a final plan for hills-'Permanent Political solution' (PPS) & then we will go for Panchayat polls and Gorkha Territorial Administration (GTA) polls. Outsiders are creating problems in the hills, not insiders", Mamata Banerjee said while speaking in Kurseong.

The BJP-led central government had amended the BSF Act to authorize the force to undertake search, seizure, and arrest within a larger 50 km stretch, instead of 15 km, from the international border in Punjab, West Bengal, and Assam. Banerjee, however, said the state has no problems in the border areas.

"We do not have problems in the border areas and share very cordial relations (with neighboring countries). There is no need to create this confusion. Law and order is a state subject. BSF must look after what they are responsible for and we will have total support for that," she had said on Monday.

West Bengal shares an international border with Bangladesh, Nepal and Bhutan. Banerjee had on Sunday appealed to Prime Minister Narendra Modi to immediately withdraw the Union Home Ministry’s notification that extended the jurisdiction of BSF.