'Our aim is to cut Assam and North-East from India': Former JNU student Sharjeel Imam; who is he? 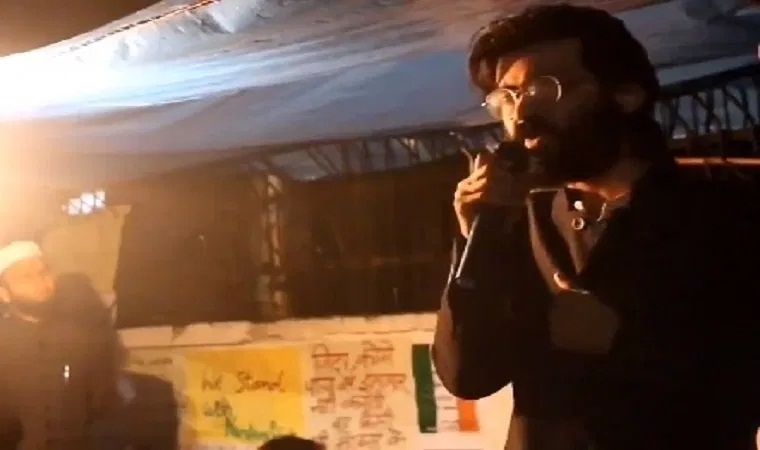 Shaheen Bagh, the anti-CAA-NRC-NPR protest ground has again made it to top headlines but for a wrong reason this time. In a recent video doing the rounds on social media from the protest shows a former JNU student making controversial statements.

Sharjeel Imam, the person in the video has made a controversial statement saying that Muslims are in such numbers that they can out the entire Northeast from the rest of India.

Sharjeel is also an IT Bombay and IIT Powai alumni and has written columns for The Wire, Firstpost and The Quint. According to reports, he is also the Shaheen Bagh Coordination Committee chief.

After the video went viral on social media, Assam Minister and BJP leader Himanta Biswa Sarma hit out at Sharjeel and said that he should be cut off from the rest of India.

"The main organizer of Shaheen Bagh protest (in Delhi), Sarjil has said that Assam should be cut off from the rest of India. The state government has taken cognizance of this seditious statement and has decided to register a case against him," Sarma told news agency ANI.

The Shaheen Bagh protest has been going on since December 15 last year. Protestors have blocked Kalindi Kunj-Shaheen Bagh stretch causing inconvenience to daily commuters. The Delhi High Court had earlier asked the Delhi Police to look into the matter of blockage of Kalindi Kunj road due to the protest at Shaheen Bagh. 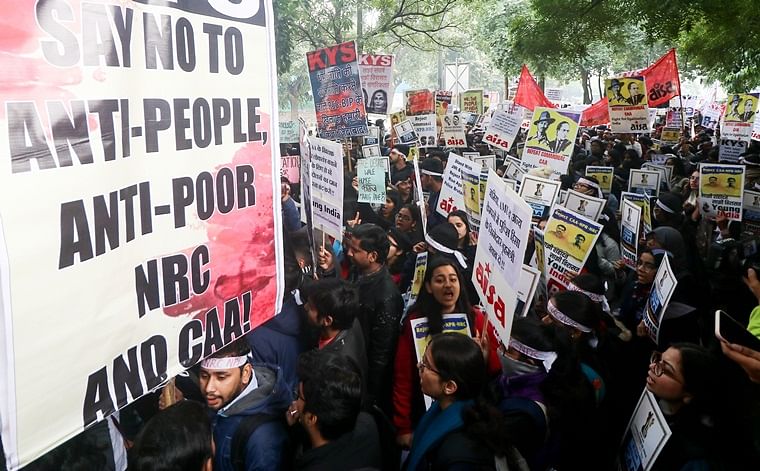