One Pakistani terrorist killed, another captured during operation in Jammu and Kashmir's Uri: Report 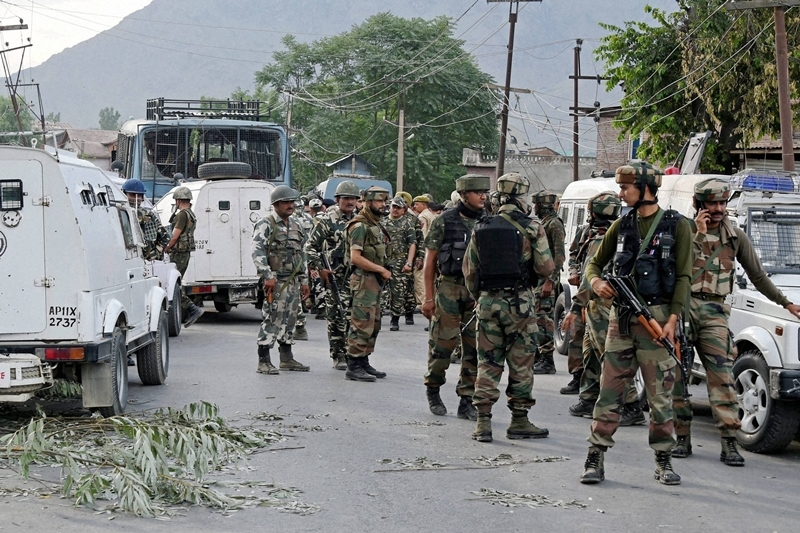 One Pakistani terrorist was captured, while another was killed on Monday evening after the army stopped an infiltration attempt in Jammu and Kashmir's Uri sector, as per a report by NDTV.

Sources told NDTV that the militant was killed during a operation in Jammu and Kashmir's Uri along the Line of Control.

Last week, mobile internet and phone services in the Uri sector of Jammu and Kashmir’s Baramulla district were suspended after the army suspected an infiltration attempt by a group of militants.

The Army had detected the "suspicious movement" along the LoC in Uri Sector on the night intervening September 18 and 19 following which an operation was launched in the area.