One dead, six injured after speeding Mercedes crashes into number of vehicles in Bengaluru's Indiranagar 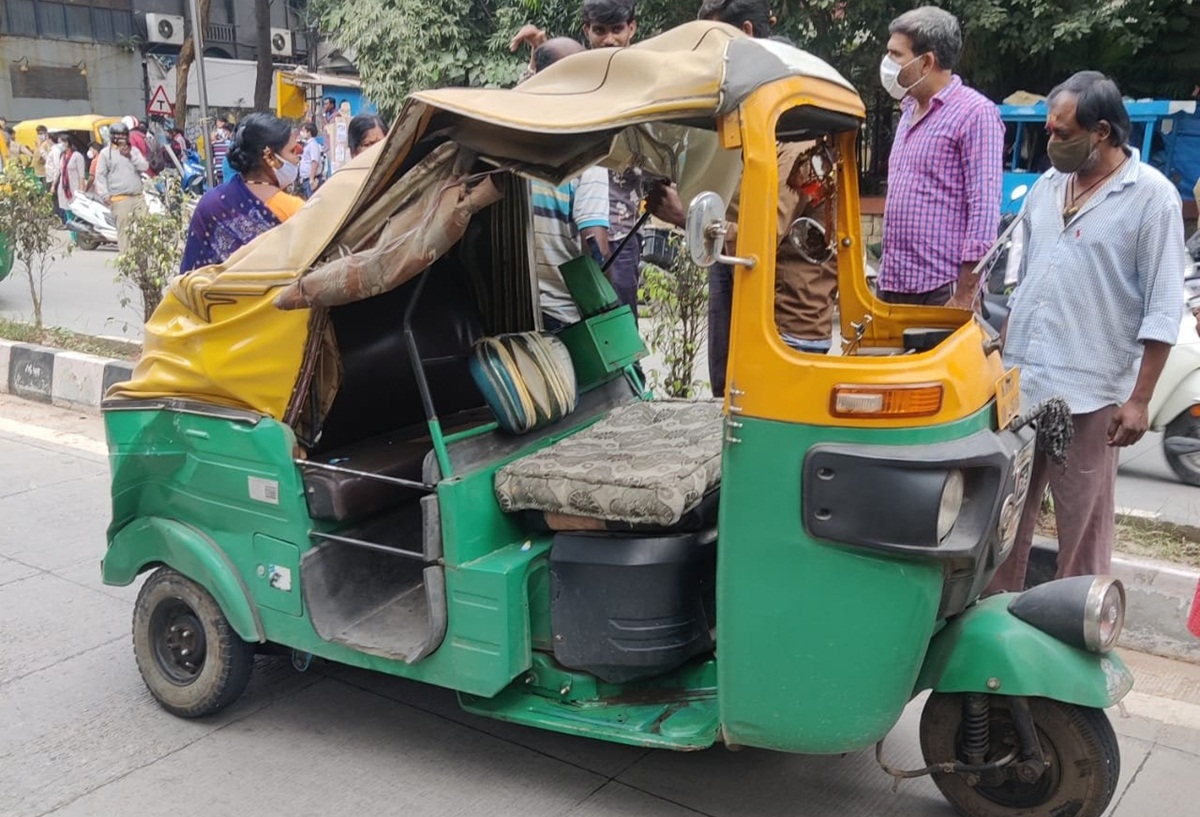 One 36-year-old man killed while at least six others were injured after a Mercedes car on Tuesday evening crashed into a number of vehicles at Bengaluru's Indiranagar market area, reported news agency ANI.

The speeding car rammed into a two-wheeler from behind and in order to escape from the accident spot, continued to crash into a number of other vehicles on the road, police officials told ANI.

While the injured persons had been identified as bike rider Anand Kumar (36); the driver of a car Mahesh (27); passengers Vidyashree (22) and Ninganabada Srinivas (22); auto drivers Najeeb (38) and Krishna (30), as per the police.

According to NDTV, the Mercedes Benz first hit a bike and, in an attempt to flee, it hit a parked Maruti Alto car, killing its driver on the spot. The car was tossed over and hit a couple of other vehicles.

As per the report, a total of seven vehicles, including two cars, two autos, two tempos, and a two-wheeler, were damaged in the accident apart from the Mercedes.

All the injured were taken to Chinmaya Mission Hospital hospital in the city. Further details are awaited.