HomeIndiaOnam 2020: Significance, rituals and all you need to know about the harvest festival

Onam 2020: Significance, rituals and all you need to know about the harvest festival

Onam is the annual festival celebrated by Malayalis across the globe. It falls in the Malayalam calendar month of Chingam, which is usually August-September in the Gregorian calendar. The festival marks mythologies related to the Mahabali, Vamana, Kashyapa, and Parashurama.

It is celebrated with numerous events that include Vallam Kali (boat race), Pookkalam (flower rangoli), Kummati Kali (mask dance), Pulikali (tiger dance), Onathallu (martial arts), and Atthachamayam (folk songs and dance), among others. The grand Onam feast is called Onam Sadhya. Onam is a harvest festival, one of three major festivals celebrated by Malayalis along with Vishu and Thiruvathira, and it is observed with numerous festivities. The ten days are sequentially known as Atham, Chithira, Chodhi, Vishakam, Anizham, Thriketa, Moolam, Pooradam, Uthradom, and Thiruvonam. The first and the last day are particularly important. This year, it began August 22 and the celebrations will end August 31.

While every year this festival is celebrated with great excitement, this year the celebrations will not be grand amid the pandemic. 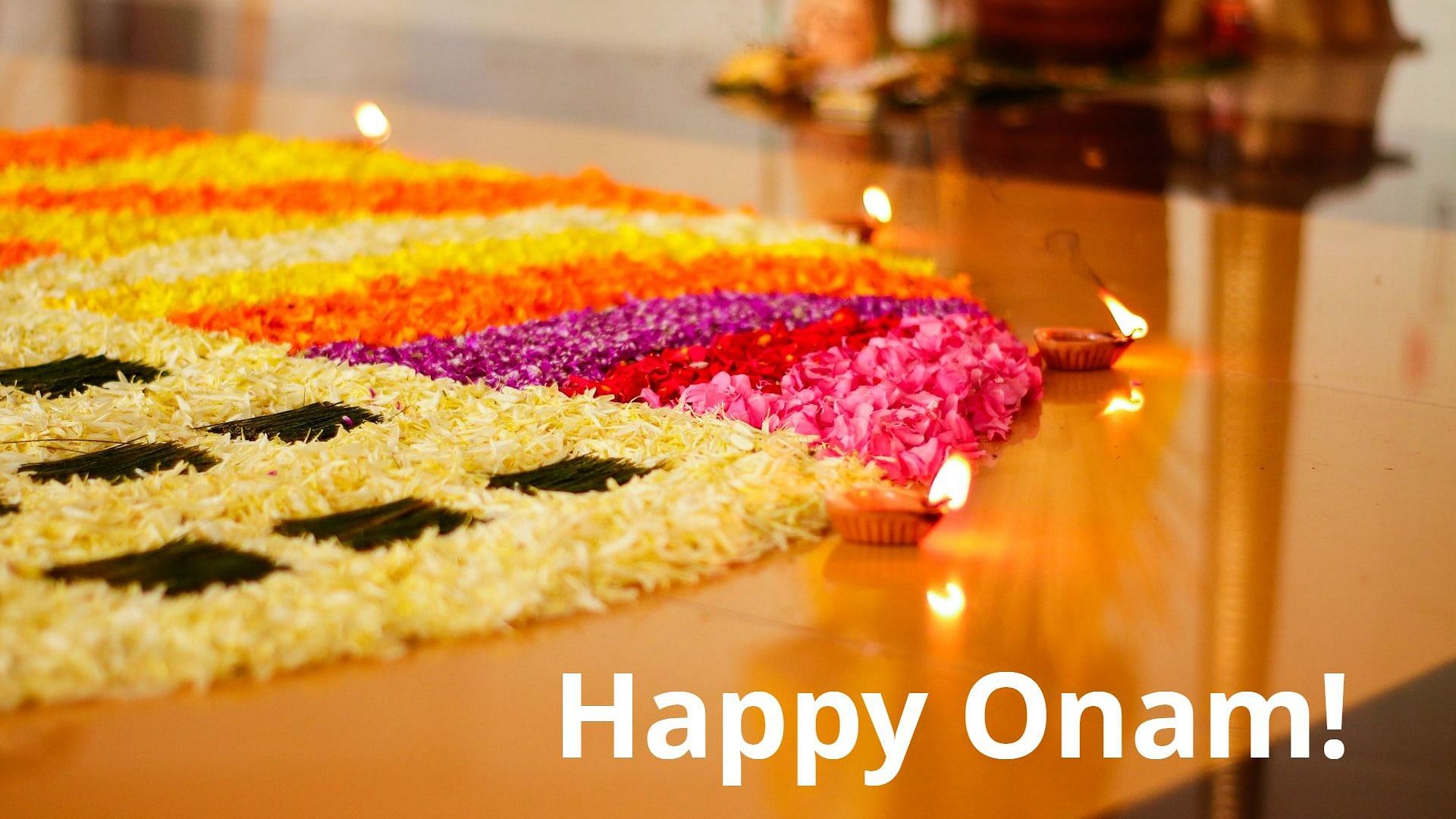 Why do we celebrate Onam?
According to the legend, Asura king Mahabali ruled over Kerala and was loved by the masses. He soon became the powerful king. His popularity made gods insecure and they approached Lord Vishnu to expel Mahabali from the kingdom. Vishnu agreed to help them and took a form of a Brahmin dwarf called Vamana and approached Mahabali who was performing yagnya (fire sacrifice). Mahabali promised Vamana to ask for a wish and he will grant it. Vamana asked for three paces of land. Vamana grew in stature and his first step covered the sky, second covered netherworld. For the final and third step, Mahabali offered his own head. Lord Vishnu was impressed and he granted Vamana a boon which allowed him to visit Kerala once a year. This annual visit of Mahabali is marked as Onam.

Food
The traditional feast Onam Sadhya is served on banana leaves and comprises of 24-28 dishes served as a single course. There is also a distinct way the food is served on the leaf. The meal comprises of seasonal vegetables, sambar, rice, chutney, payasam, papad, fried banana coated with jaggery, pickles, thoran, avial, rasam and other lip-smacking treats. 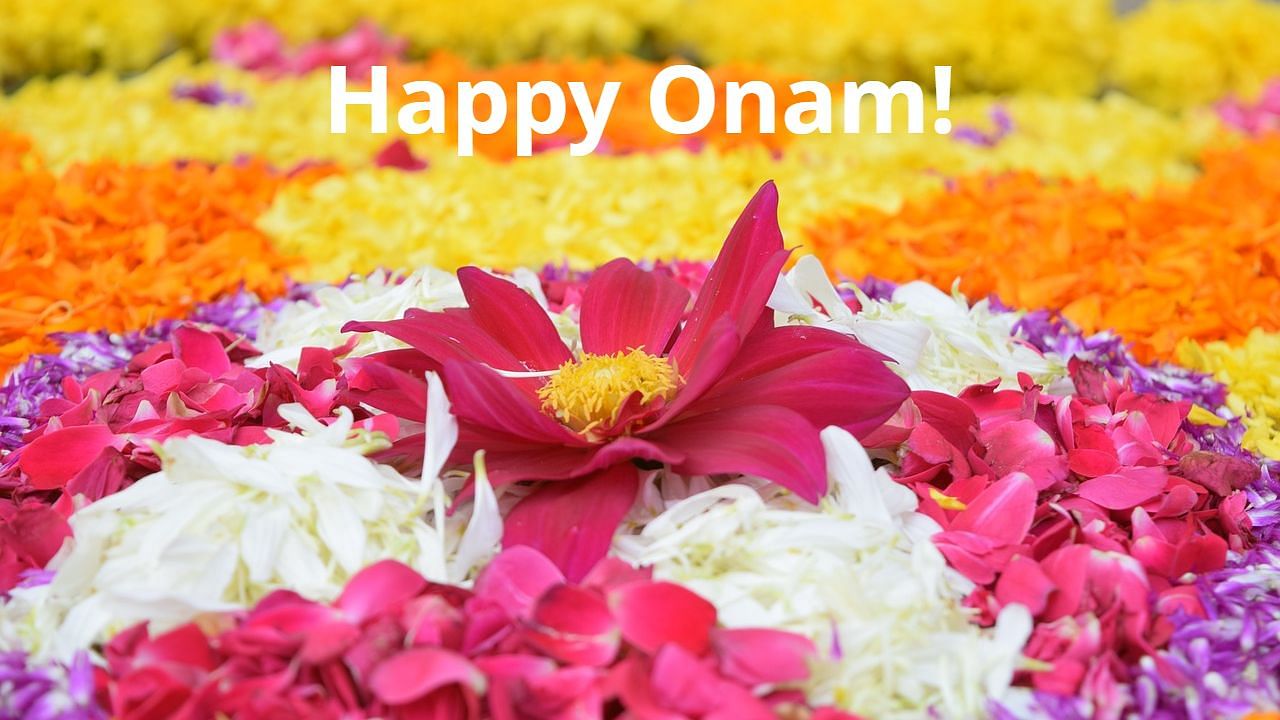