The incident happened on the Howrah-Malda Town Intercity Express on Saturday night.

West Bengal: A man suffered injuries after he was pushed out of a moving train in Birbhum district by a fellow passenger following an altercation, a railway official said on Sunday.

One person was arrested in this connection and the Government Railway Police (GRP) suspect that a few others were also involved in the crime. The incident happened between Tarapith Road and Rampurhat stations on Saturday night.

The man claimed that he was thrown out of the train when he protested the alleged misbehaviour of fellow passengers.

(Warning: The video from the incident contains disturbing visuals)

The official said the Sajal Sheikh, who was pushed out of the Howrah-Malda Town Intercity Express, was rescued from the tracks in an injured condition. He was admitted to Rampurhat Medical College and Hospital where his condition was stated to be stable, the official said.

Sheikh, a resident of Sundipur village, told the police from his hospital bed that he had boarded the train from Sainthia. 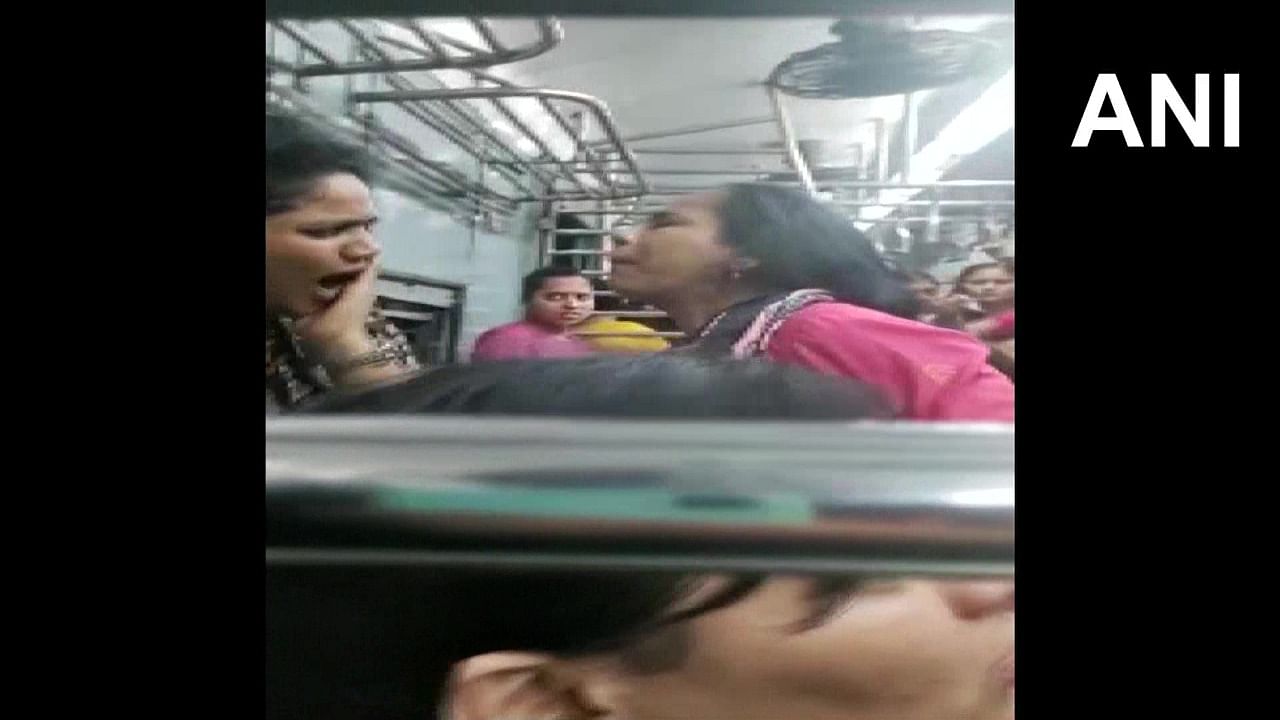