HomeViralWatch: Massive fight between women over seat inside local train between Thane-Panvel

A video of the fight between both women commuters went Viral on Thursday.

Watch: Massive fight between women over seat inside local train between Thane-Panvel | ANI
Follow us on

A woman commuter was arrested by Vashi GRP for assaulting a GRP constable on Thursday. This incident happened when Sharda Ugale, constable of government railway police was trying to stop a quarrel between two women commuters. A video of the fight between both women commuters went Viral on Thursday.

Vashi GRP arrested a 27-year-old woman who assaulted a co-passenger and a woman constable who boarded at Nerul station to control the fight. Both women were booked and one was arrested on Thursday. The arrested woman was identified as Aarju Tuwid Khan, 27. Another woman booked identified as Gulnaj Jubai Khan, 49. Both accused women are booked under sections 353, 332 and 504 of IPC for Assaulting a public servant on duty with intent to prevent her from discharging her duty, and shall be punished with imprisonment of either description for a term which may extend to two years, or with fine decided by the competent authority or both.

#Watch: A massive fight broke out between few #women inside a #localtrain running between #Thane and #Panvel.

The video of the scuffle has gone #viral on social media.
The women hit each other following dispute over seat.

One female staff was injured in the incident: Police pic.twitter.com/Q28v2cu1Iz

The woman constable was admitted to the hospital and currently getting treatment. She was slapped by one of the accused while trying to stop the fight on a train.

The accident took place between Koparkhairane and Nerul station of the Thane-Panvel section at around 8.45 pm on Wednesday. The quarrel broke out for a seat.

The woman who was travelling with her daughter asked to vacate the seat for her daughter saying that her daughter is boarded first hence she needs to be seated. Another woman who boarded at Turbhe said she would leave the seat but asked her to talk in a manner. However, this led to a heated argument and the woman who was coming from Thane started beating her. When women cop Sharda Ugale, who was deployed at Nerul station, came to stop at Nerul, one of the accused who was arrested on Thursday also assaulted her. 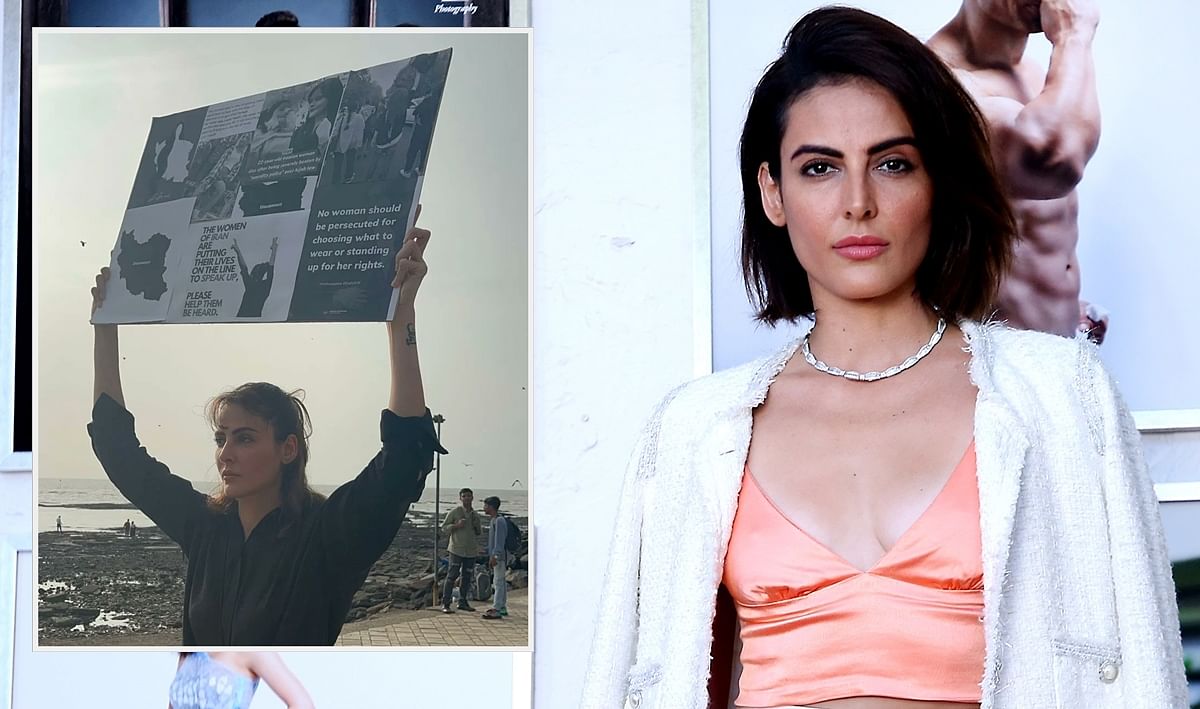