"Who voted for him?", wrote a Twitter user.
FPJ Web Desk 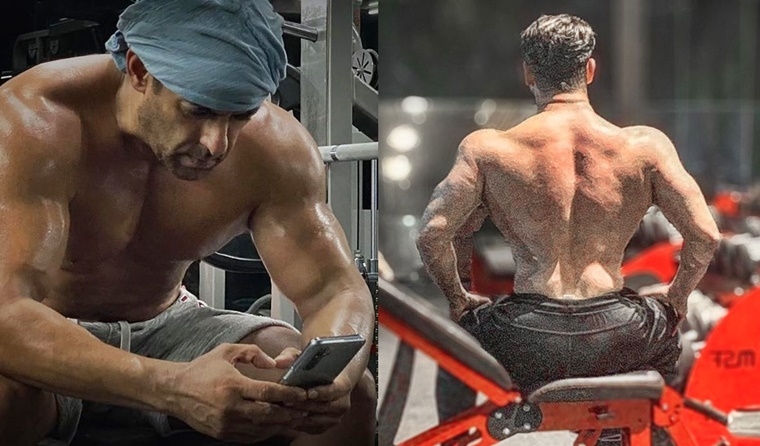 Bollywood superstar Salman Khan has been receiving constant flak for his alleged involvement in Sushant Singh Rajput’s suicide. Despite the fact that none of it has been proven, SSR fans have theorised that Khan’s influence in the industry has destroyed the career of many, and Rajput could have been one of the victims.

Now, actor turned BJD MP from Odisha’s Kendrapara, Anubhav Mohanty is under fire for his tweet praising Salman and begging for a ‘like’ on the same.

Sharing a picture of his chiselled body, Mohanty wrote, ““O’ Life, I Won’t Let You Defeat Me.” - Anubhav Mohanty Have honestly worked very hard. I have been a sincere follower of @BeingSalmanKhan sir & @TheSlyStallone sir for their fitness. Need everyone’s blessings."

“@BeingSalmanKhan Sir/Bhaijaan, don’t I deserve a single like from you please. Love you Bhaijaan even if you never like me," he added. Savage: When AR Rahman clapped back at Salman Khan for calling him 'average'
Advertisement

This has irked many of his followers on the micro blogging site. One user wrote, "This guy is our leader who is here to serve people, but unfortunately still in his fantasy world where he consider entertainer as his idol. wah bhai wah bhai .people of Odisha ,next time please chose someone little mature leader who understands life not just delivers movie dialogue."

“MP asking for like from someone who has multiple criminal cases going on,” added another.

Bollywood actor Sushant Singh Rajput's untimely demise has led to a heated debate about Bollywood camps and nepotism. Hashtags including #JusticeForSushant trended on Twitter as a large number of netizens felt the young actor had been a victim of politics and power play by Bollywood's nepotism gang, which eventually pushed him towards a drastic step.

On June 19, leaders of the Jan Adhikar Students' Council burnt the effigies of Salman and Karan at Kargil Chowk in Patna.

Sushant was found hanging in his Bandra residence on June 14 morning by his domestic help, which left the industry and his fans shocked.

He was reportedly battling depression over the past few months and undergoing treatment.

A criminal complaint against Salman, Karan and producer Ekta Kapoor among several others was also filed, on the ground that they allegedly sabotaged his career.

We have rectified the error in our previous copy. 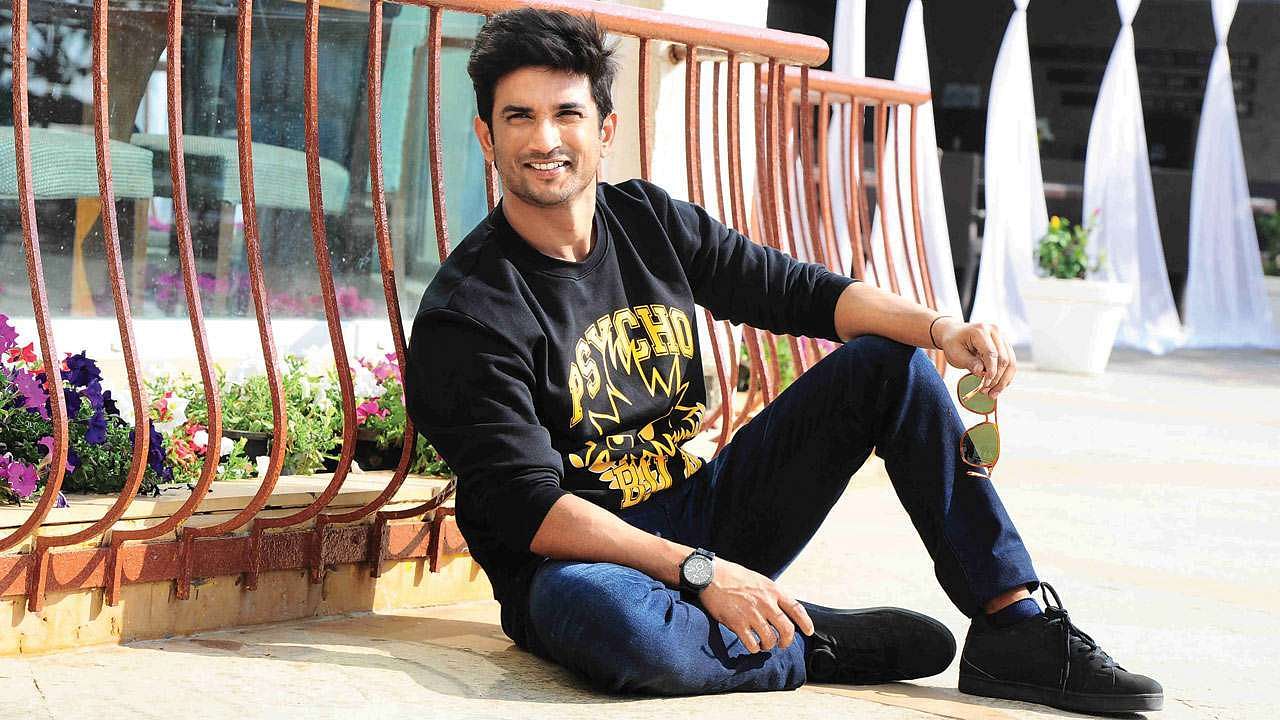