The Supreme Court on Friday roundly criticised suspended BJP leader Nupur Sharma, whose remarks on Prophet Muhammad led to massive protests in India and condemnations from Islamic countries, and asked her to apologise to the country.

The court was hearing a plea by Sharma to transfer all FIRs filed against her to Delhi.

Here are the court's top six remarks on the matter

1. “This lady is single handedly responsible for what is happening in the country," Justice Surya Kant said. “She and her loose tongue has set the entire country on fire.”

2. “She faces threats or she has become security threat? This lady is single-handedly responsible for what is happening in the country,” Justice Surya Kant said after Sharma’s lawyer said she has been getting threats, and it wouldn’t be safe for her to travel now.

3. "We saw the [TV] debate on how she was incited. But the way she said all this and later says she was a lawyer... it is shameful. She should apologise to the whole country,” he said.

4. “What has Delhi Police done? Don’t make us open our mouth. What was the TV debate about? Only to fan an agenda? Why did they choose a sub-judice topic?” the judge asked, referring to the Gyanvapi Mosque issue.

5. “When you [the police] file FIRs against others, they are immediately arrested, but when it’s against you nobody has dared to touch you.”

6. “What if she is the spokesperson of a party. She thinks she has back up of power and can make any statement without respect to the law of the land,” Justice Kant said. The court also called Sharma an “obstinate, arrogant character”. 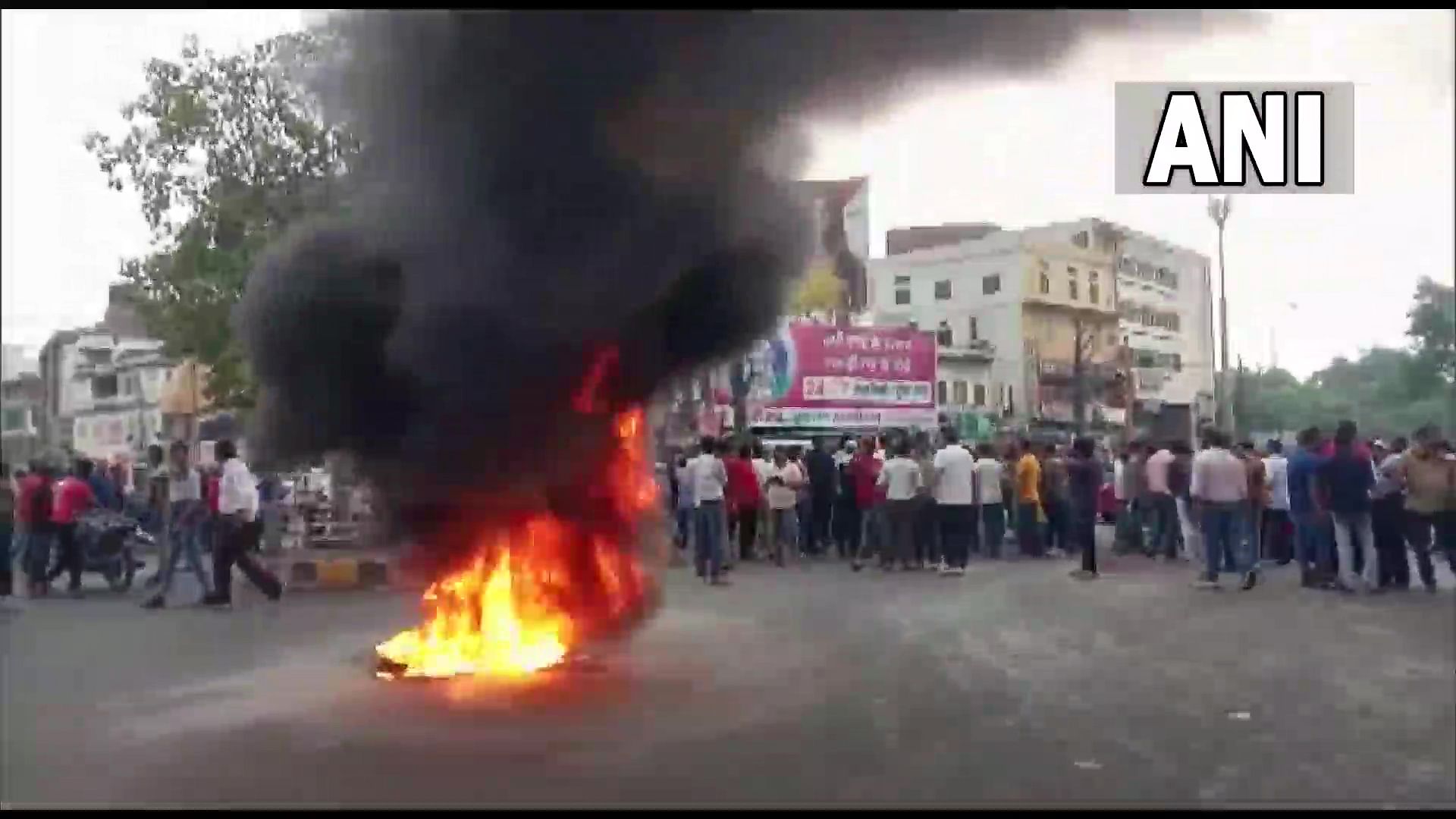