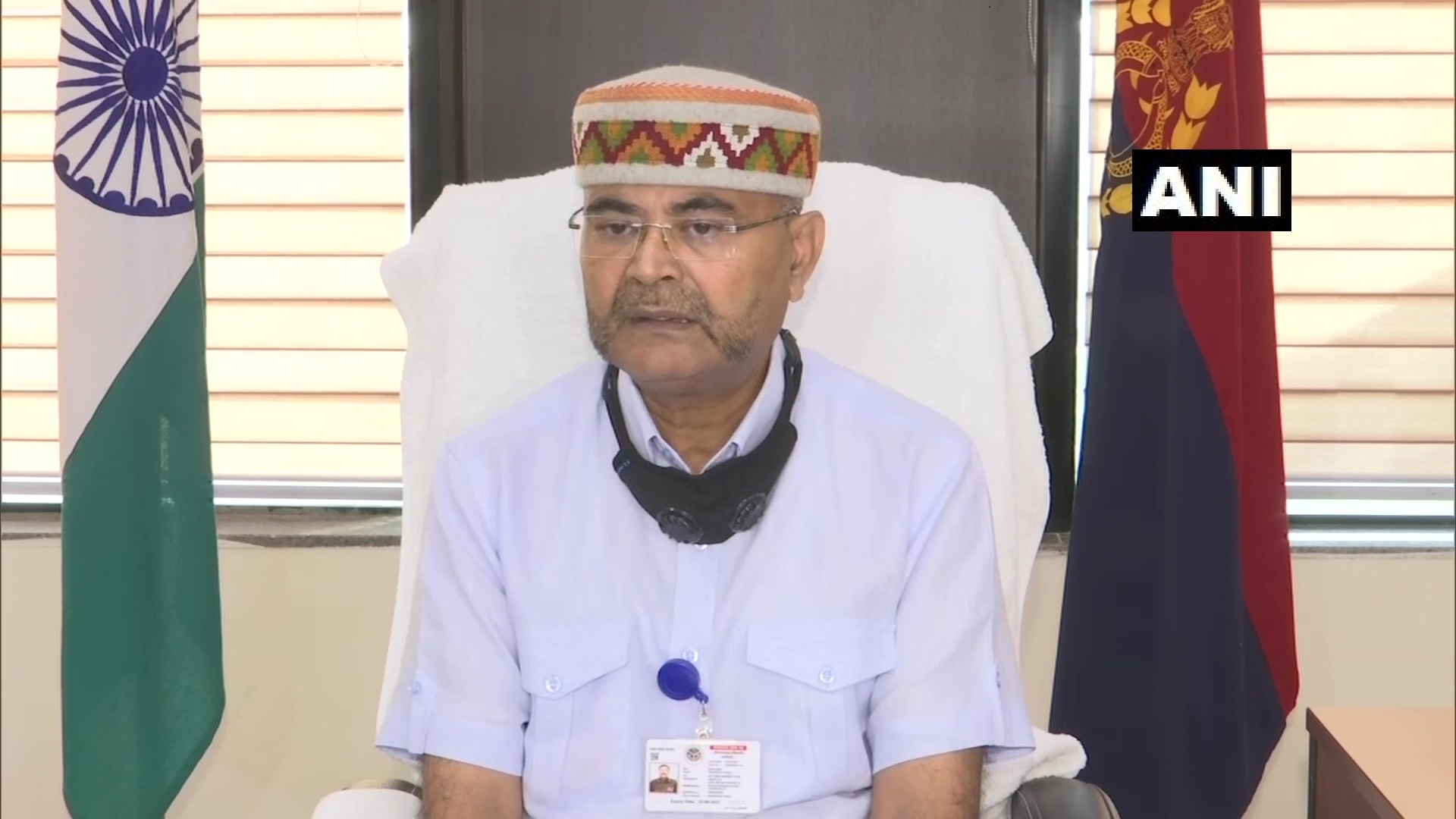 A senior Uttar Pradesh police officer said on Thursday said the forensic report has revealed that the 19-year-old Hathras woman who succumbed to her injuries at a Delhi hospital was not raped.

Citing a forensic science laboratory (FSL) report, ADG (Law and Order) Prashant Kumar said the cause of her death is an injury on the neck and trauma resulting due to it.

"The report of the FSL has also come. It says clearly that samples did not have sperm. It makes clear that there was no rape or gang rape," Kumar said.

"Even the woman in her statement to police did not mention about rape but talked about 'marpeet' (beating) only," he said.

"Police took immediate action in the case and now we will identify those who tried to disturb social harmony and create caste violence," the ADG added, stressing that people "distorted facts" in the media.

The ADG claimed that as per data, Uttar Pradesh topped in conviction in cases related to the crime against women in 2018 and 2019.

The woman was allegedly raped at a village in Hathras by four men on September 14. After her condition deteriorated, she was referred to the Delhi's Safdarjung hospital where she breathed her last on Tuesday.

She was cremated in the early hours of Wednesday, with her family alleging the local police forced them to conduct the last rites in the dead of night.

Local police officers, however, said the cremation was carried out "as per the wishes of the family", even as the incident triggered protests in Hathras with several people coming out on roads.