No proposal to revoke ban on Chinese apps: Union IT Minister Ashwini Vaishnaw in Lok Sabha 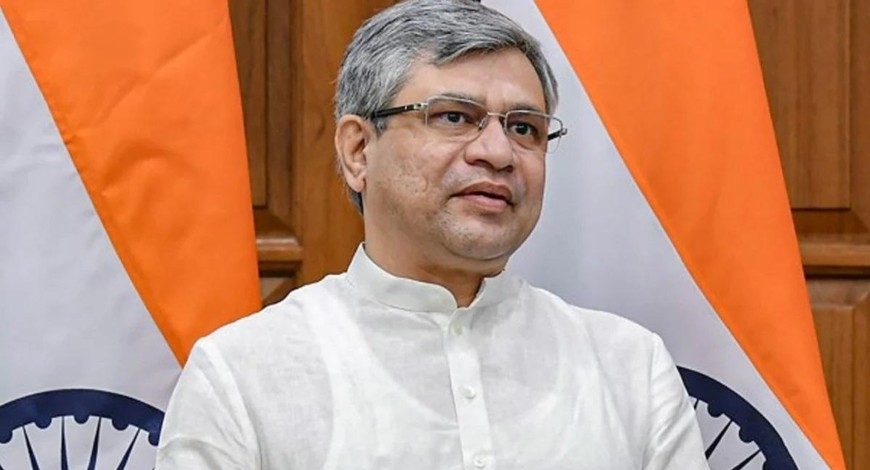 The Union Minister for Information and Technology Ashwini Vaishnaw in Lok Sabha on Wednesday said that there has been no such proposal to revoke the ban on Chinese applications.

The Minister was responding to a query in Parliament on whether the Government proposes to restart the use of Chinese applications in the country, which were banned last year." There is no proposal with the Ministry to revoke the blocking orders," the Minister said in a statement tabled in the Lok Sabha.

The Indian government in mid last year banned nearly 224 Chinese applications, including the most popular video making application "Tik Tok" under Section 69A of the Information Technology Act.

The ban came following a military stand-off between the Indian Army and Chinese PLA at the Line of Actual Control (LAC) and the ongoing border tension which has not yet been resolved despite multiple high-level talks.

"In the interest of sovereignty and integrity of India, Defence of India and Security of the state, and using the sovereign powers, the Government of India has decided to block the usage of certain apps, used in both mobile and non-mobile internet-enabled devices," the Ministry of IT had said then. 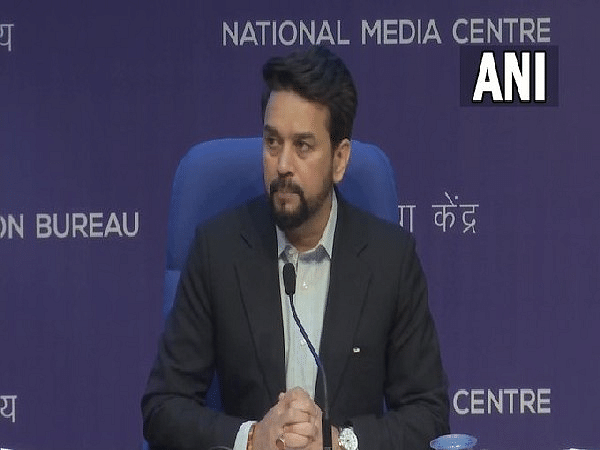