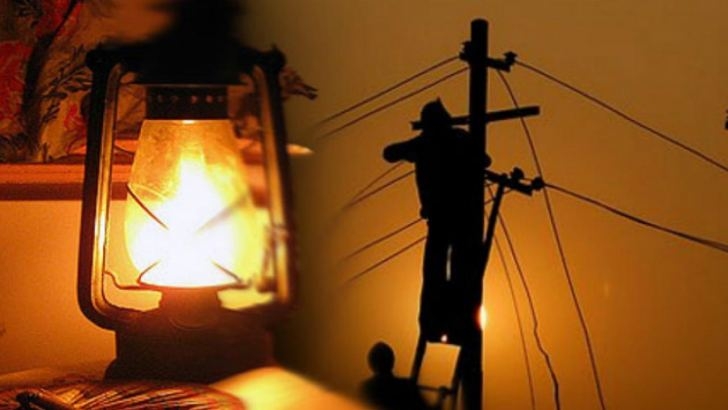 New Delhi: Union Parliamentary Affairs Minister Pralhad Joshi on Sunday gave an assurance that there is no threat of disruption in power supply as there are sufficient coal stocks of 43 million tonnes, which is equivalent to 24 days of coal demand.

The Minister said thermal power plants have a rolling stock which was being replenished with daily supply. Moreover, with the withdrawal of monsoon, coal despatches are set to rise in the coming days.

A part of the problem was that due to high international prices of coal, the supply of power even under PPAs by import-based power plants has reduced by almost 30 per cent while domestic-based power supply has gone up nearly 24 per cent in H1 of this year.

A ‘‘panic situation has been unnecessarily created and this is due to miscommunication from GAIL and Tata, Union minister for power RK Singh said. The country has four days' reserve, he said. "We have sufficient power available... We are supplying power to the entire country. Whoever wants, give me a requisition and I will supply them," the minister said.

The supply, he said, routinely drops during monsoon as the mines get flooded, but the demand remains high especially with the economy picking up. In October, as the demand drops, the stockpiles will start growing again. "Earlier, we used to have 17 days of coal stock from November till June," he added.

Several states, including Gujarat, Punjab, Rajasthan, Delhi and Tamil Nadu, have raised concerns over blackouts. Delhi Chief Minister Arvind Kejriwal, in a letter to Prime Minister Narendra Modi, warned that the national capital could face a blackout in the next two days if coal supplies to power plants do not improve.

3 PUNJAB THERMAL UNITS SHUT: Owing to the coal shortage, three thermal power plants have been forced to shut down in Punjab and Chief Minister Charanjit Singh Channi has sent a distress call to the Centre. Against the installed capacity of 5,620 megawatts, the state's thermal power plants are only able to generate 2,800 megawatts. Perforce, the Punjab State Power Corporation has been forced to buy power from private firms and neighbouring states. It is also resorting to power cuts from three to six hours, sparking protests.

LOAD SHEDDING IN RAJASTHAN: The shortage has resulted in a drop in power generation in Rajasthan as well and there is a 2 to 6-hour power cut in villages; some remote villages are experiencing up to 12 hours of load shedding. CM Ashok Gehlot has urged consumers not to use electrical equipment, especially ACs, and use maximum natural light to reduce pressure on the system. Incidentally, the power demand has increased up to 3500 MW in the state in the last 3-4 days due to an increase in temperature. There is a mismatch of 4000 MW in demand and supply. There are power cuts in urban areas too – in Jaipur, Ajmer and Jodhpur.

AKIN TO OXYGEN CRISIS: Delhi Deputy Chief Minister Manish Sisodia on Sunday said the centre's statement on coal stocks that all is well is "irresponsible". Sisodia drew parallels with the medical oxygen shortage in Delhi during the COVID-19 second wave. "When we had an oxygen crisis, they kept saying there was no such crisis. The coal situation is similar. We have a crisis today," Sisodia reasoned. 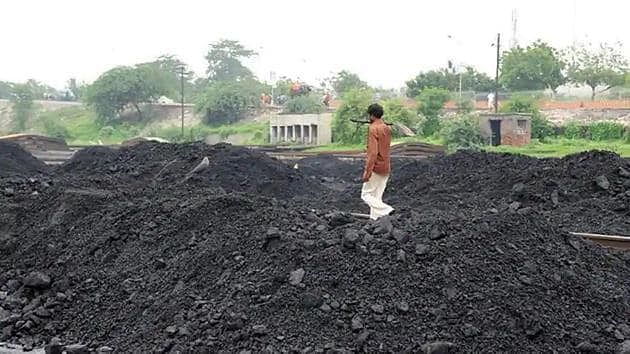