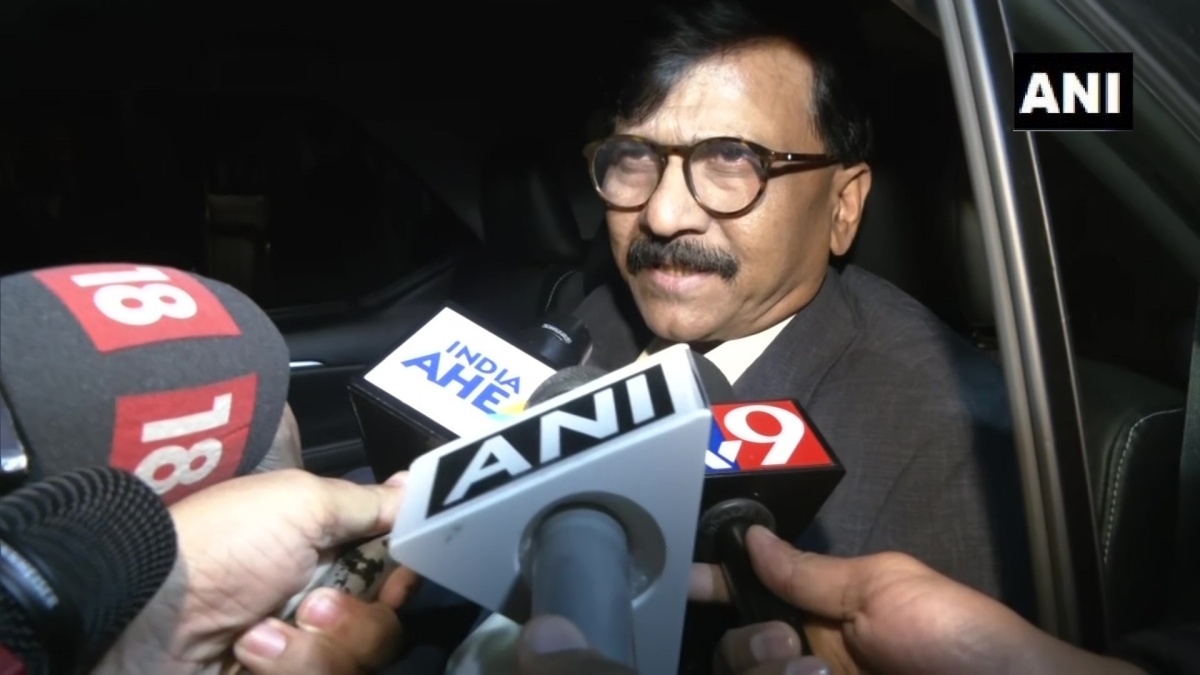 Shiv Sena MP Sanjay Raut on Tuesday commenting on Parliamentary affairs minister Pralhad Joshi's call for the 12 suspended Rajya Sabha MPs to express regret said that the opposition leaders will continue to fight without any regrets.

Our main agenda was Opposition unity in a state-wise manner. This was the first meeting, we'll meet again tomorrow, Sharad Pawar will be there, added Sanjay Raut.

Sonia Gandhi met opposition leaders of DMK, NC, Shiv Sena, NCP to chalk out parliamentary strategy and how the like minded parties can work together. The meeting comes in response to Trinamool Congress leader Mamata Banerjee who categorically said that there is no UPA now.

After the meeting, Baalu said, "we discussed the suspension of the MPs from Rajya Sabha," while Farooq Abdullah of the National Conference said that a consensus has been built to devise common strategy to move forward.

The crucial meeting of Sonia Gandhi comes on the day when opposition took out a march on the issue of suspension of the MPs. In the meeting it has been decided that the MPs will not offer apology as the government has demanded from them. 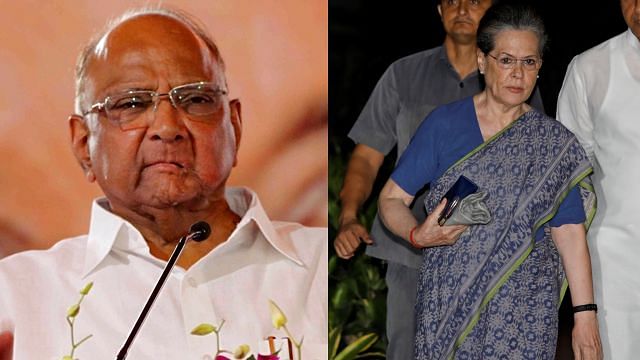