the NIA team reached Canada on November 5 to probe the sources of funding by organisations, including SFJ, for creation of Khalistan.
IANS The National Investigation Agency (NIA) has requested the Canadian authorities to declare the Sikh For Justice (SFJ) based in the US, a terrorist organisation.

According to sources, a formal request in this regard has been made by the Indian government. Recently, an NIA team recently visited Canada and held discussions with the authorities on the faster execution of requests made under the mutual legal assistance treaty (MLAT).

Led by an IG level officer, the NIA team reached Canada on November 5 to probe the sources of funding by organisations, including SFJ, for creation of Khalistan.

They also said that the visiting team wanted to investigate the connection of these anti- Indian outfits's funding links of terrorist organisations like SFJ and other pro-Khalistani groups like Khalistan Zindabad Force, Babbar Khalsa International, Khalistan Tiger Force, who have become active in the recent past.

The team inquired with Canadian authorities about the pro-Khalistani groups funding sources from different foreign countries including the US, UK, Australia and Germany.

Sikh For Justice is backed by Pakistan's notorious intelligence wing Inter State Services (ISI) which has been trying to revive militancy in India, including creation of Khalistan. It has been banned by the Indian government for involvement in terror-related activities under Unlawful Activity Prevention Act (UAPA) .

"The visit is for better coordination of investigation against entities and individuals suspected of terrorism and to discuss other criminal matters," a release issued by the Indian High Commission in Ottawa had said in a recent statement.

On November 1, the SFJ had organised the referendum in London to carve out Khalistan in India, which badly failed to garner support of the Sikhs due to punitive actions taken by the Indian government. 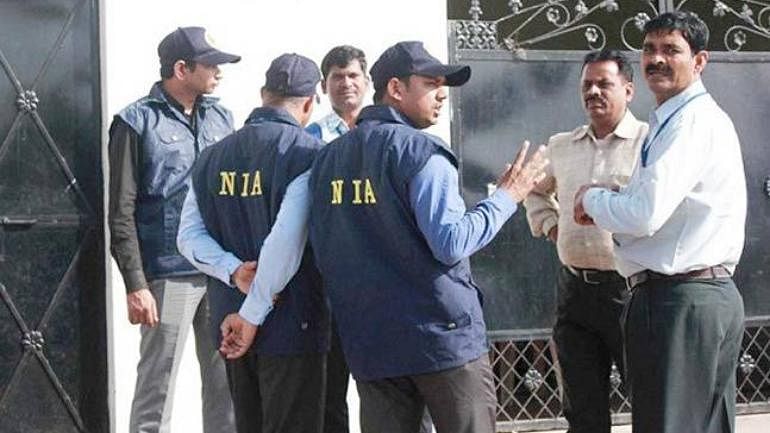