The National Human Rights Commission has taken cognisance of the alleged assault on a doctor at a medical facility in Hojai district of Assam and sought an action-taken report from the state government within four weeks, officials said on Friday.

A video of the attack, which went viral on social media, purportedly showed the doctor being assaulted by a group of people, including women.

"We had received the complaint letter dated June 2, in connection with the incident, and the NHRC has taken cognisance of the matter and sought a report from the Assam government," a senior official told PTI.

The complainant, advocate Sneha Kalita, has alleged that Dr Seuj Kumar Senapati was "brutally assaulted on June 1 by the attendants, following the death of a patient suffering from COVID-19 and pneumonia at Udali Model Hospital in Hojai district".

Some of the frontline medical workers, doctors, nurses and ward boys had managed to escape, but also "got hurt and heavily traumatised by this horrific incident", she has alleged.

The NHRC, after taking cognisance of the case, took action on Thursday, the official said.

"Let a copy of the complaint be transmitted to the chief secretary, government of Assam and the director general of police, Assam to have the allegations inquired, take the needful preventive and punitive action in the matter and submit an action-taken report to the commission within a period of four weeks," the NHRC said.

In addition, a copy of the complaint will also be sent to the secretary, Ministry of Health, Government of India, to "initiate necessary measures to ensure the safety and security of the frontline health workers in the country," it said.

"The complainant has stated that in the present pandemic situations, while the health workers are putting their own life, health and families at risk; all measures should be taken to ensure their safety and security," according to the proceedings.

She has also requested the commission to send a team for an "independent investigation" of the incident and to deploy and provide adequate police security in every hospital and Covid Care Centre to prevent such kind of violent situations, the NHRC said.

Meanwhile, Assam Chief Minister Himanta Biswa Sarma on Wednesday had said that 24 people were arrested for allegedly assaulting the doctor at the facility.

All political parties have condemned the incident and asked the government to take strict action against the culprits.

Hojai Superintendent of Police Barun Purkayastha had earlier said that a critically ill coronavirus-positive patient had succumbed to the disease at Udali Covid Care Centre on Tuesday afternoon. 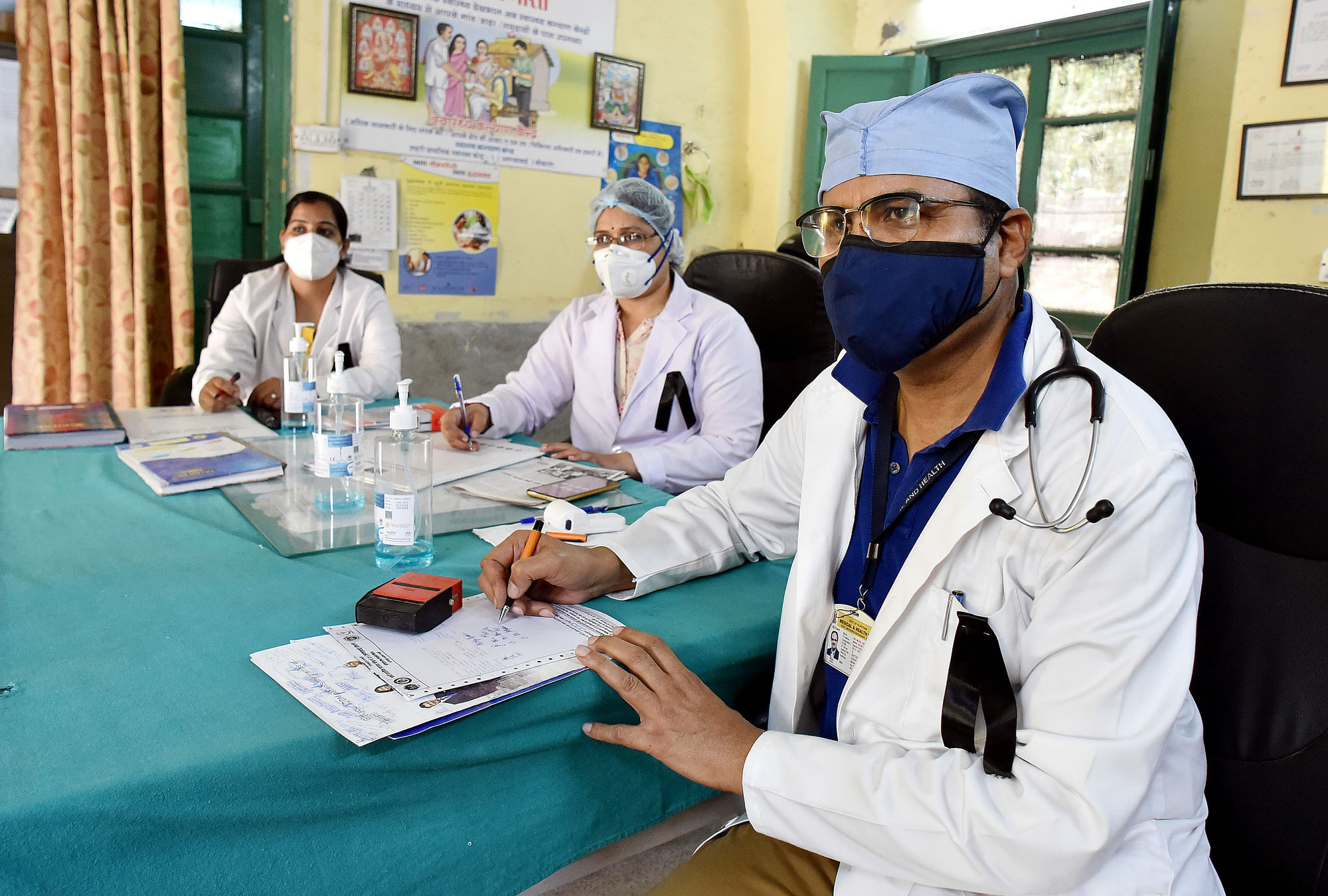