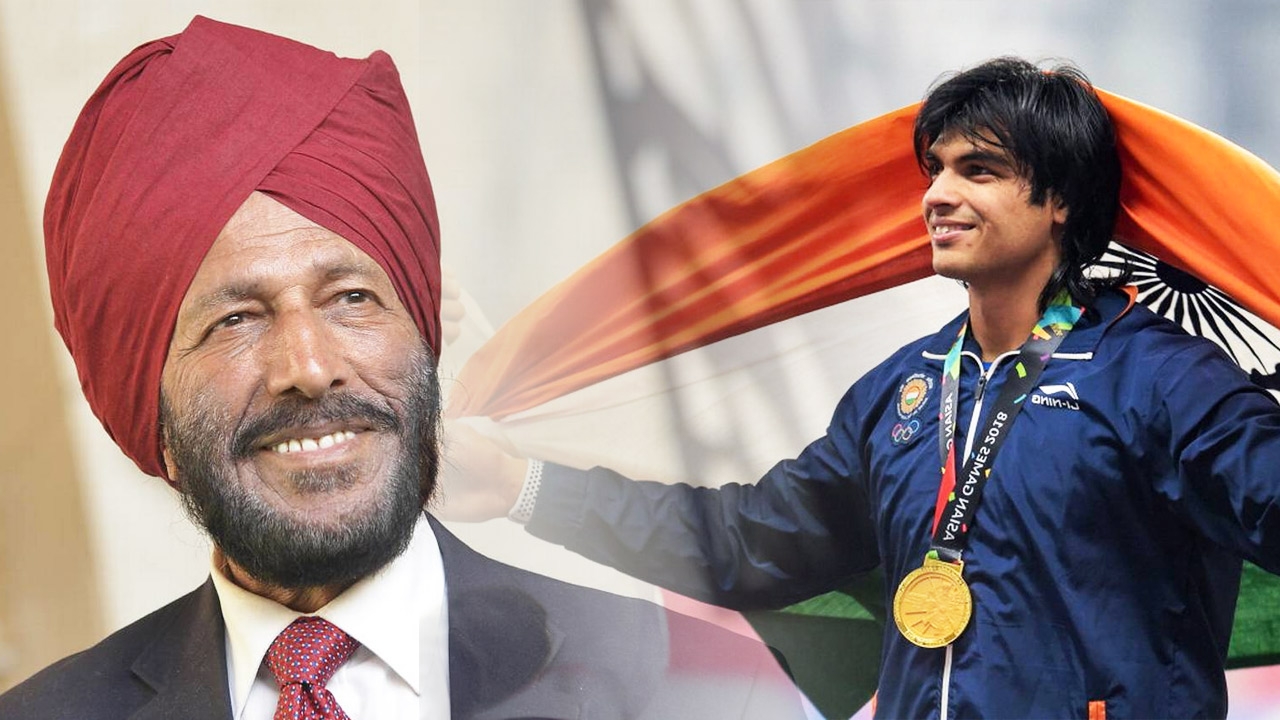 India’s Neeraj Chopra became only the second individual Indian athlete after Abhinav Bindra to be crowned Olympic champion as he won gold in the men’s javelin throw at the Tokyo Olympics on Saturday.

The gold medal is also India’s first Olympic medal in track-and-field events. It took India’s medal count at Tokyo 2020 to seven - their best-ever haul at a single Olympics. India had won six medals at London 2012 but there were no gold medals.

Soon after creating history in Tokyo, Neeraj won the hearts of millions of fans he dedicated his gold medal to the late Milkha Singh. The legendary Indian sprinter had passed away in June 2021. "I dedicate this medal to Milkha Singh. I hope he’s watching upon me from wherever he is," he said. Milkha had come close to winning a medal in track and field events but fell short as he finished 4th in the 1960 Rome Olympics.

"I am happy. Abhinav [Bindra] won it for India. I did it for the country too. The Olympic gold was the priority. I can break the national record later also by working hard", Chopra said.

A day after his 84th birthday (back in 2013), the ‘Flying Sikh’ had expressed his one-long lasting wish about how it was his dream to watch an Indian athlete win that elusive medal in athletics at an Olympic Games.

He set the national record in the 400m at the Rome Olympics and it stood for almost 40 years. He won four Asian Games gold medals and was the only Indian athlete to win an individual athletics gold medal at a Commonwealth Games until Krishna Poonia won the discus throw at the 2010 Commonwealth Games.

Neeraj Chopra’s historic feat ensured that India ended the Tokyo Olympics on a golden note. The men’s javelin was the last event for the Indian contingent at the Summer Games. 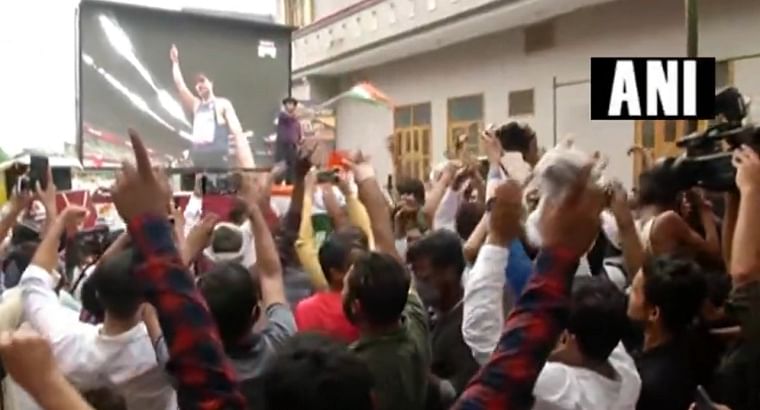