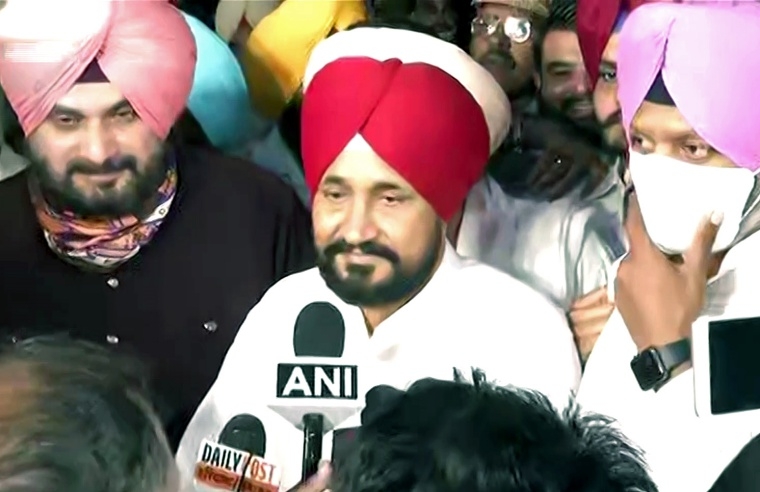 Chandigarh: Punjab Chief Minister Charanjit Singh Channi has asked the ministers to keep their security personnel at the barest minimum, in an effort to curb the VIP culture. The Chief minister has already curtailed his own security.

Channi said this initiative would not only help in deployment of extra security personnel judiciously but also save the public from unnecessary inconvenience.

In order to provide easy access to the elected representatives like sarpanches and municipal councillors it was also decided to issue an entry card from the office of concerned Deputy Commissioner or SDM and the holders of such cards would be allowed hassle-free entry in the government offices and the Civil Secretariat in Chandigarh. Emphasizing the need to prepare a comprehensive roadmap, the Chief Minister asked all the administrative secretaries and head of departments to prepare an action plan to implement their development projects and welfare schemes in a time-bound and holistic manner.

Assuring a clean, transparent, fair, just and efficient administration to the people, Channi asked the ministers to perform to the best of their capacities and capabilities to repose trust in the state government.

The Chief Minister also placed on record deep appreciation to former Chief Minister Amarinder Singh and his Cabinet colleagues for implementation of pro-people initiatives and overall development works in the state.