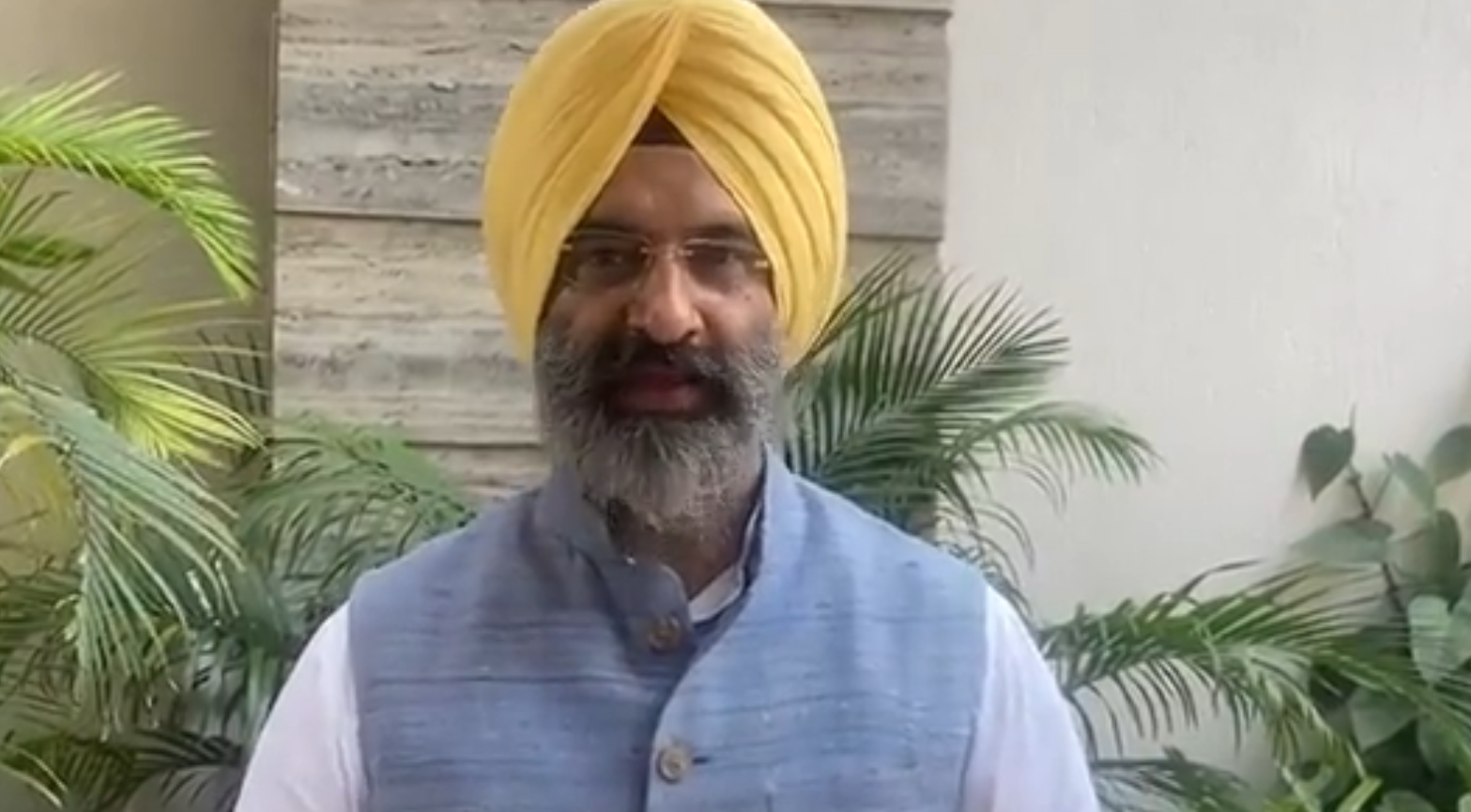 Taking to Twitter, Sirsa posted a video after Sidhu resigned as the chief of the Punjab Pradesh Congress Committee, plunging the grand old party into a fresh crisis just months ahead of the assembly elections in the state.

"Navjot Singh Sidhu is an unguided missed. He is a human bomb, and will explode in whichever party he goes. His only desire is to be the Chief Minister of Punjab, and he will accept nothing less," said the SAD spokesperson.

Earlier in the day, Navjot Singh Sidhu resigned as the chief of the Punjab Pradesh Congress Committee. His resignation came shortly after the allocation of portfolios to the members of the new state Cabinet.

In a letter to Congress president Sonia Gandhi, he said he will continue to serve the party.

"The collapse of a man's character stems from the compromise corner, I can never compromise on Punjab's future and the agenda for the welfare of Punjab," he said in his letter to Sonia Gandhi.