National Youth Day is observed on 12th January every year since 1985. The day also marks the birth anniversary of the Swami Vivekananda.

National Youth Day is celebrated every year to honor the ideals and thoughts of Swami Vivekananda. Swami Vivekananda was very vocal about the importance of youth in the process of nation-building.

Born on 12th January 1863 in Kolkata, the spiritual thinker was unlike any other monk. What Swami Vivekananda achieved overseas played a major role in reviving India's image as a land of spirituality.

The speech he delivered at the at the Parliament of World's Religions in Chicago in 1893 which began with "Sisters and brothers of America" immortalized the ideals the monk believed in globally. 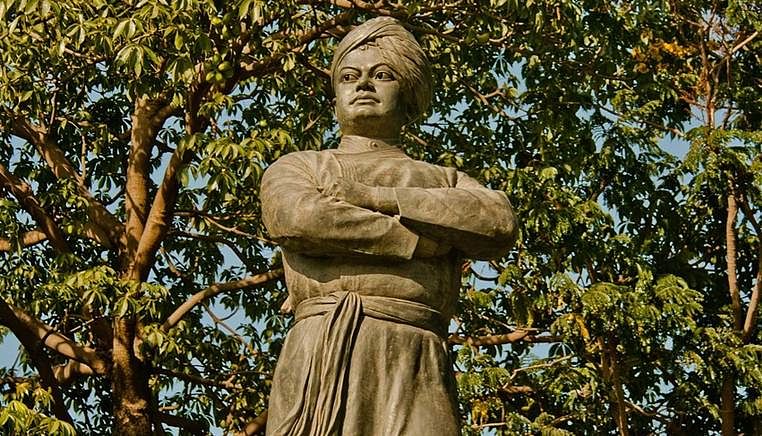 Swami Vivekananda always focused immensely on harnessing the potential of the youth. He wanted to inspire the young generation so that they could counter the British and attain Independence.

Swami Vivekananda's weapons of winning the world were education and peace. He always portrayed himself as a 'Nationalist Saint' who wanted the youth to get out of their comfort zones and achieve absolutely anything they desire.

Swami Vivekananda had incredible understanding and knowledge of philosophy, religion, literature, Vedas, Puranas, Upanishads, and what not.

In all the classes he took overseas, all the speeches he made, every word uttered by him was backed up intensive research and thorough knowledge of the concerned subject.

Swami Vivekananda's aspiration was to motivate the youth to an extent that they start voicing the changes they desire and ultimately accomplish them. In order to honor his vision and motivate youth to act on it, National Youth Day is celebrated across the country.