The Ramanujan Prize is bestowed internationally to mathematicians under the age of 45 years inorder to acknowledge their outstanding work in the field. It was established in 2004 and the first recipient was a Brazilian mathematician named Marcello Viana in 2005.

This year the award was bragged by an Indian Professor, Neena Gupta, making her the fourth national to get the Ramanujan Prize. She won the 2021 DST-ICTP-IMU Ramanujan Prize for her outstanding work in affine algebraic geometry and commutative algebra, in particular for her solution to the Zariski cancellation problem for affine spaces. Earlier in history, the three Indian Mathematicians who made to this honor are Ramdorai Sujatha (2006), Amalendu Krishna(2015) and Ritabrata Munshi(2018). 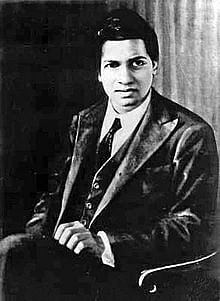