The Court will hear the case tomorrow (June 18) under the division bench of Justice Kaushik Chandra. 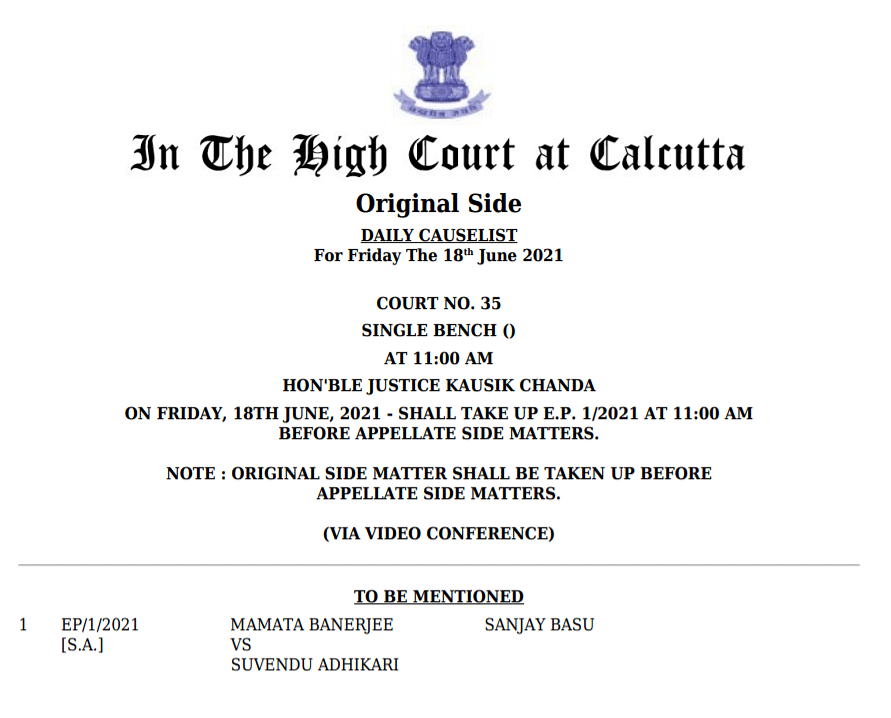 Notably, soon after the poll results were announced on May 2, hinting at moving the court, Banerjee said that she firmly believes there is misappropriation in the counting for which despite announcing her as the winner the results got changed and BJP candidate Suvendu was declared as the Nandigram MLA after defeating her by 1,965 votes. 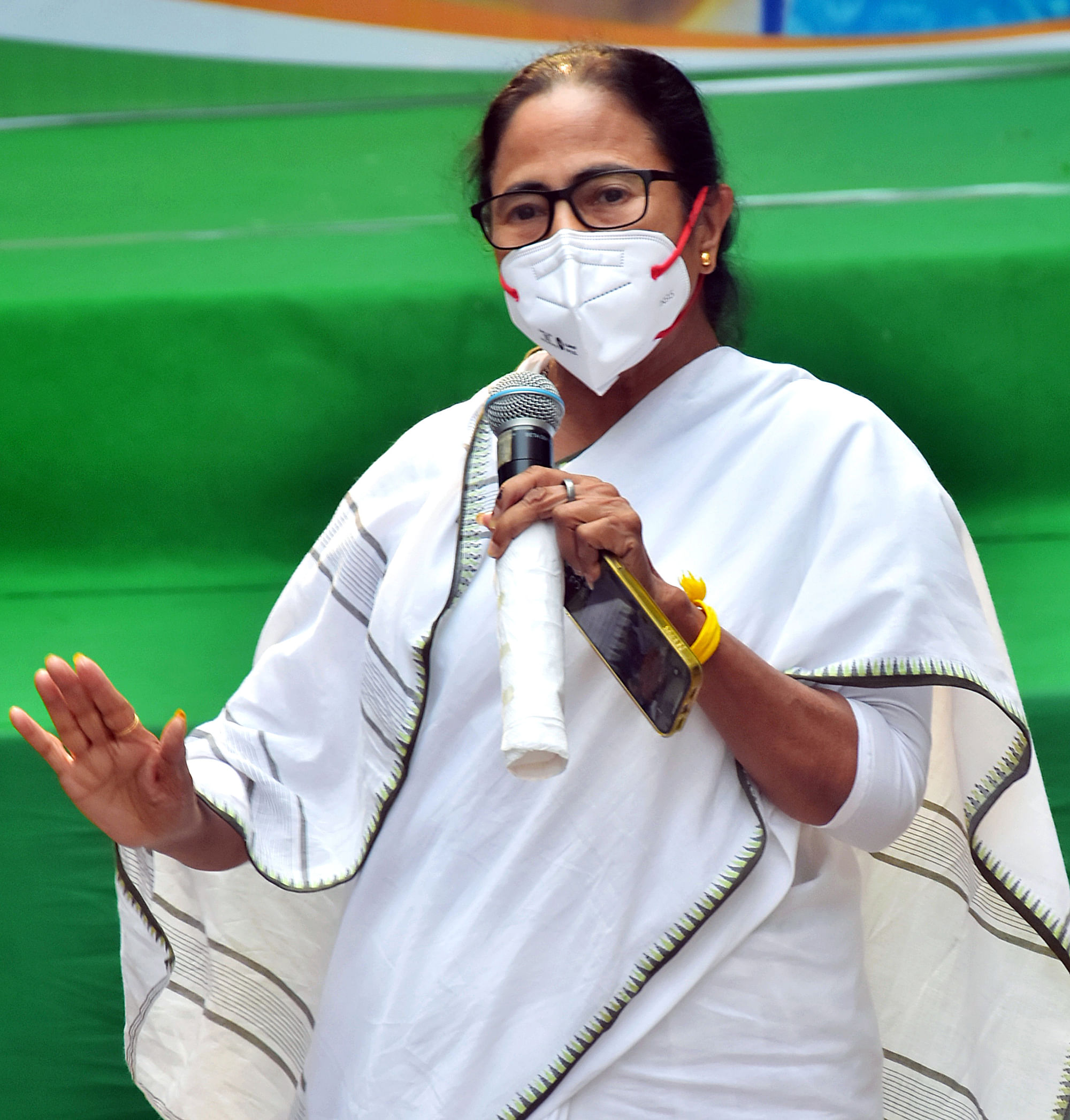 TMC MP Saugata Roy stated that the counting was stopped for over two hours as there was no electricity and the misappropriation was done then.

“Within one and a half months of the poll results one has to move the court to challenge electoral results. Moreover, VVPAT machines were changed while there was no electricity. The BJP also restricted recounting. It clearly indicates that the present Nandigram MLA actually lost to the TMC Supremo. This move is to save democracy in West Bengal,” said Saugata.

Welcoming the development, BJP state vice-president Jai Prakash Majumdar said that there are instances where the TMC through their workers had disturbed counting and also that recounting should be done even in those seats. 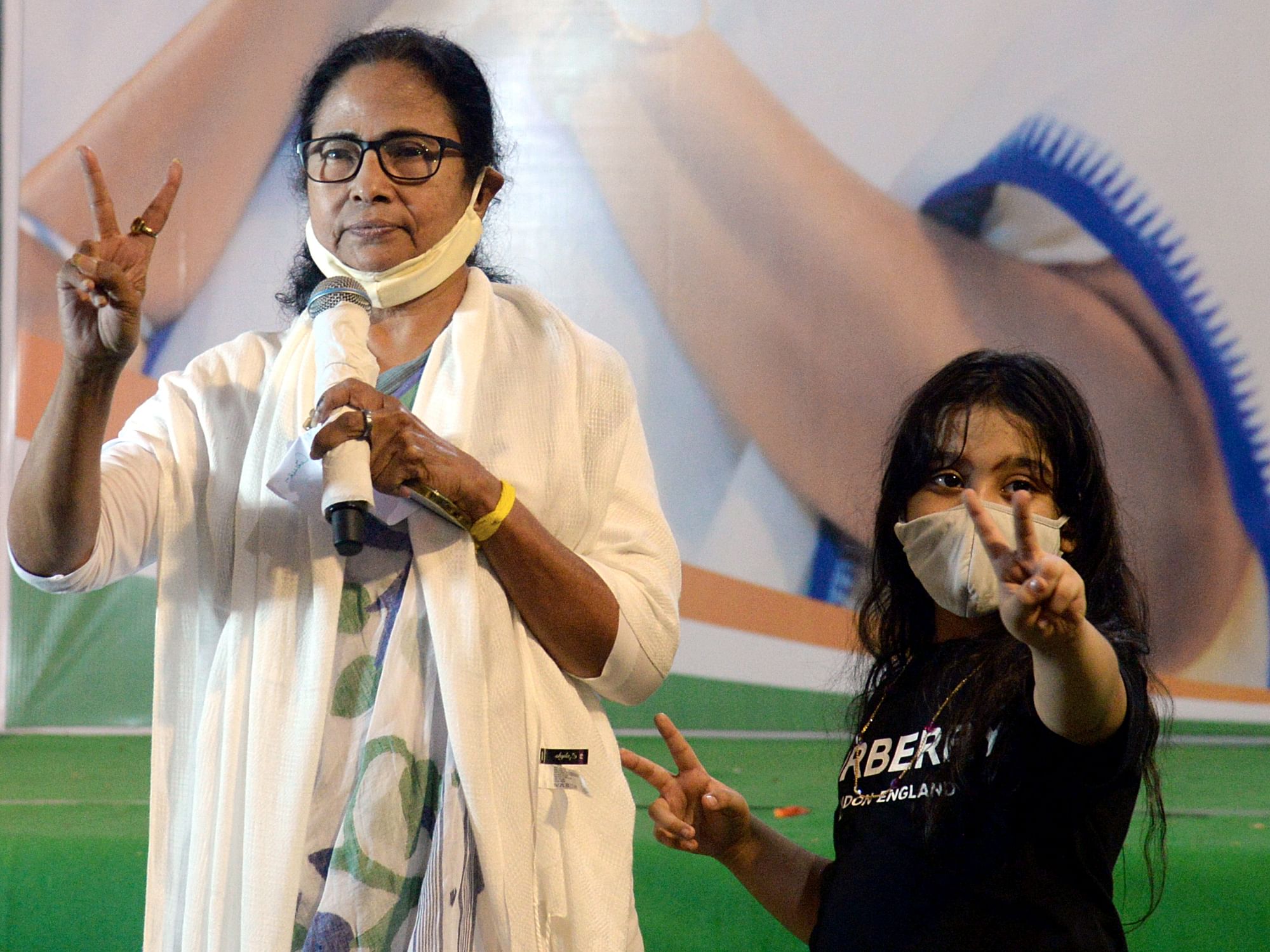 “If TMC moves the court then we will also demand recounting in all 292 assembly seats, as it was seen that in more than 100 seats the TMC supporters and workers have disturbed the counting. Only after recounting in all the seats will make things clear,” added Majumdar.

It is pertinent to mention that all eyes were on Nandigram ‘high-voltage’ assembly seat as TMC Supremo Mamata Banerjee contested against Suvendu Adhikari who claimed that he would defeat the TMC Supremo by at least 50,000 votes.

Read Also
Returning officer is the final authority: Election Commission on matter of recounting in Nandigram 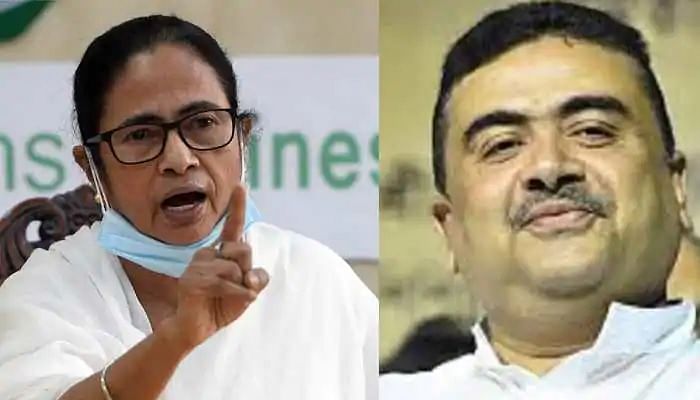