In his statement, he said that his show on Sunday, which had sold more than 600 tickets, was cancelled under threats to vandalise the venue.
Shankar Raj

In line with the ‘tragic’ times that comedians seem to be going through in India, the Bengaluru police pulled the plug from a show that was to be hosted by standup comedian Munawar Faruqui.

In an order that sounded strange, the police told the Good Shepherd auditorium in the city to cancel today’s (Sunday) Faruqui’s show ‘Dongri to Nowhere’, in light of threats from Hindu vigilante groups. The tickets for the show were sold out well in advance.

Faruqui is a stand-up comedian from Gujarat and was arrested last year by the Indore police after a BJP MLA’s son said that the jokes that “he was going to crack” at a local show are offensive.

On Saturday, the Bengaluru police wrote a note to the organisers of Munawar’s show pointing out that the comedian is a ‘controversial figure’ and in the light of threats on social media made by Hindu groups like Jai Shri Ram Sena Sanghathan and the Hindu Janajagruti Samiti, there could be a law and order issue if the show is allowed to be held.

Soon after, the auditorium officials told the event organisers that they will not give access to the venue for Munawar’s show. In his reaction, Faruqui said this was the twelfth show that had to be cancelled due to threats in two months. He signed off saying, "I'm done. Goodbye."

In his statement, he said that his show on Sunday, which had sold more than 600 tickets, was cancelled under threats to vandalise the venue.

"Putting me in jail for a joke I never did to cancelling my show which has nothing problematic in it. This is unfair," he wrote. He said the show had gained "so much love from people in India irrespective of their religion". He also said he has a 'censor certificate' for the show but was made to cancel twelve shows over the last two months due to threats.

"I think this is the end. My name is Munawar Faruqui and that's been my time. You guys were a wonderful audience. Goodbye. I'm done," he signed off.

Earlier this year, Munawar Faruqui spent more than a month in jail after some groups were offended by remarks he allegedly made during a show.

On Saturday, there was a sudden spike in the posts on social media calling for a ban or ‘attack’ on the show. “Instead of taking action on those calling for violence and maintaining law and order, the police are telling us to cancel the show. What we need is maybe just three or four police patrol vehicles outside the auditorium. He had performed in the city at the same auditorium earlier too and there was no incident of violence,” an organiser of the show was quoted in the media.

“This just shows how communal Bengaluru is becoming and this will create an environment of fear. We are trying to engage with the authorities to somehow get the permission,” he added.

Meanwhile, civil society members have questioned the role of police in not upholding law and order and protecting free speech. City-based lawyer Vinay Sreenivasa said that it was the duty of the police commissioner to provide protection for the show. 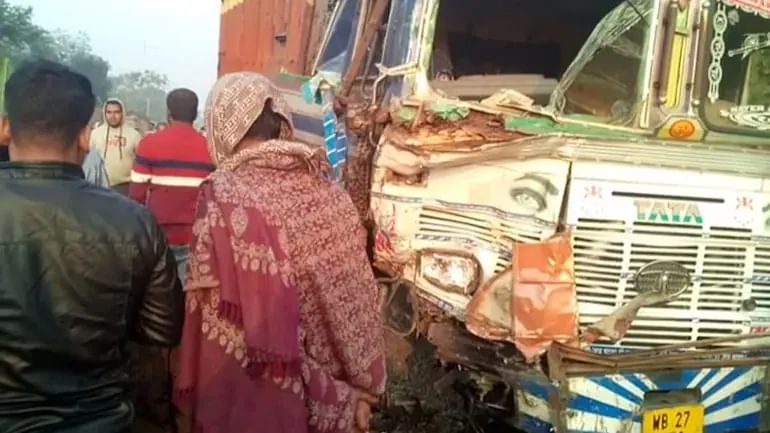