Notably, a funeral procession on the way to Nabadwip had hit a stone laden truck parked on one side of a highway claiming 18 lives.
Aritra Singha Prime Minister Narendra Modi on Sunday announced 2 lakh rupees ex-gratia for those who had died in a deadly accident in Nadia in the wee hours of Sunday and Rs 50,000 for the injured.

Taking to Twitter, Modi said, “Extremely pained by the loss of lives due to a road accident in Nadia, West Bengal. My thoughts are with the bereaved families. May the injured recover at the earliest.”

Notably, a funeral procession on the way to Nabadwip had hit a stone laden truck parked on one side of a highway claiming 18 lives.

According to the police officer, the funeral procession in a mini truck was carrying 35 people out of which 12 were dead on spot after the accident while six others later succumbed to their injuries.]

“The accident took place due to low visibility due to fog. 12 people died on the spot and six more at the hospital and the remaining people are critically injured,” said the police.

West Bengal Chief Minister Mamata Banerjee expressed grief over the loss of lives and said that the Government of West Bengal will provide necessary assistance to the bereaved families.

“Heartbroken to hear about the road accident in Nadia. I offer my deepest condolences to the bereaved families and pray for the speedy recovery of those who were injured. May God give them the strength to get past this difficult time. The government of West Bengal will extend every necessary assistance and support to the kin of the victims. We are beside you in this sad hour,” said Mamata.

However, the Leader of Opposition Suvendu Adhikari slammed the West Bengal Transport Minister Firhad Hakim for allegedly not developing the infrastructure.

“My heart goes out to the unfortunate victims of the road accident at Nadia where 18 people lost their lives on their way to the crematorium. Condolences to the bereaved families & prayers for the speedy recovery of the injured. As Transport Min is busy with the KMC election, the question is how many accidents would awaken the conscience of WB Home Minister & make her realise that the Traffic Dept; especially in the districts are understaffed & managed by untrained civic police who think their primary job is to collect money from the vehicles on road,” wrote Suvendu on Twitter. 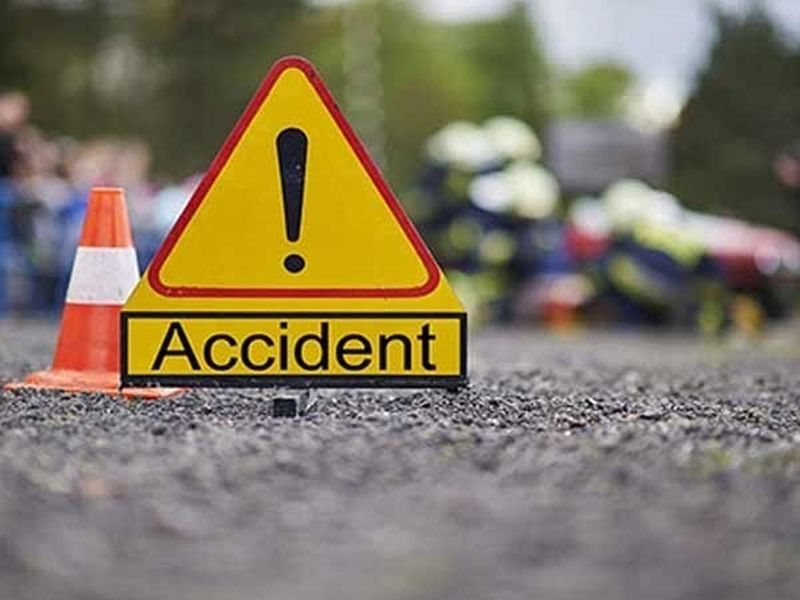