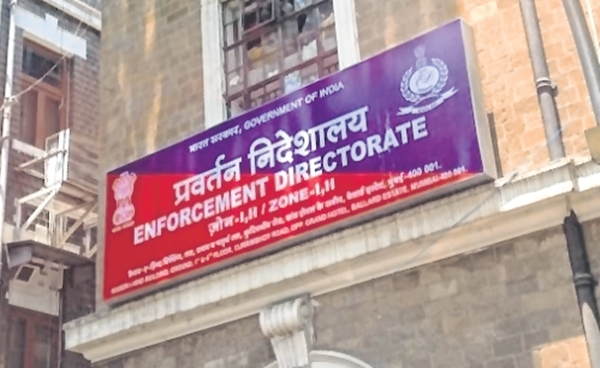 ED had initiated money laundering investigation on the basis of FIR filed by the CBI on April 05, 2019 under the sections of Indian Penal Code and Prevention of Corruption Act against BPSL and others for a criminal conspiracy amongst themselves and with unknown public servants of banks and others to cheat Banks/ Financial Institutions/ Government exchequer.

"In furtherance of the said criminal conspiracy, they dishonestly and fraudulently diverted huge amount of bank funds through companies/ shell companies/ entities, etc. and deliberately defaulted in repayment of bank loans and also claimed inadmissible Cenvat credit etc. They did not use the bank funds for the purpose for which the same were sanctioned, committed forgery for the purpose of cheating, used forged documents and falsified the accounts causing wrongful loss to the lending banks/ financial institutions/ government exchequer and corresponding wrongful gain to themselves.

Money Laundering investigations has revealed that the funds that were utilized for purchase of this property by Assurity Real Estate LLP were siphoned from M/s. Bhushan Power & Steel Ltd.(BPSL) and routed through shell companies projecting the same as unsecured loans. It has been established that the so called unsecured loans were without any documentation and repayment obligations," the ED alleged in a statement on Saturday.

Earlier, a prosecution complaint had also been filed by the ED in the impugned case against 25 accused and assets totaling to Rs.4229.54 crores have already been attached, thus bringing the total attached proceeds of crime to Rs. 4420.16 Crore. 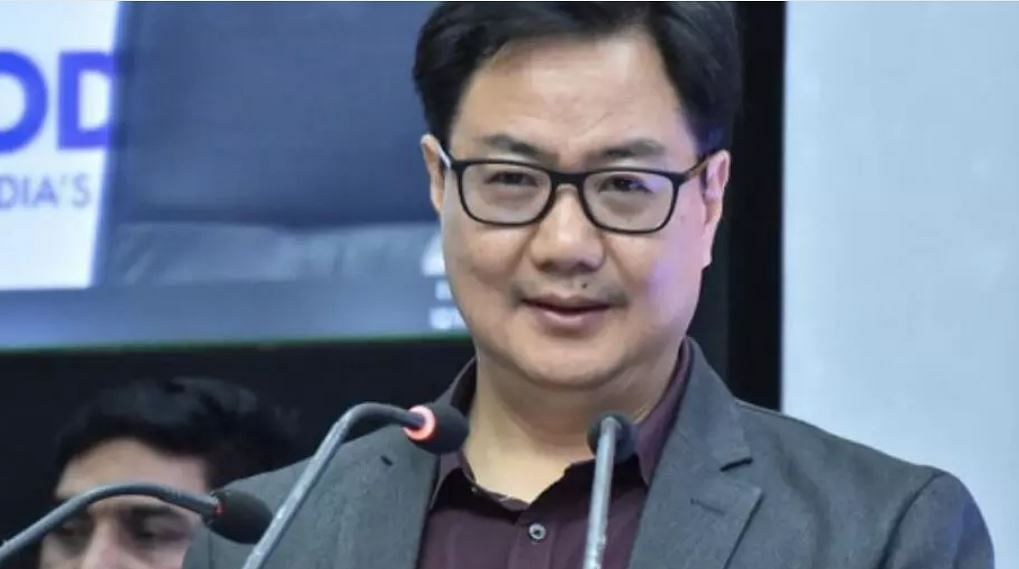