Currently there are around 750 eco-smart stations on Indian Railways based upon footfall and station earnings.
KAMAL MISHRA 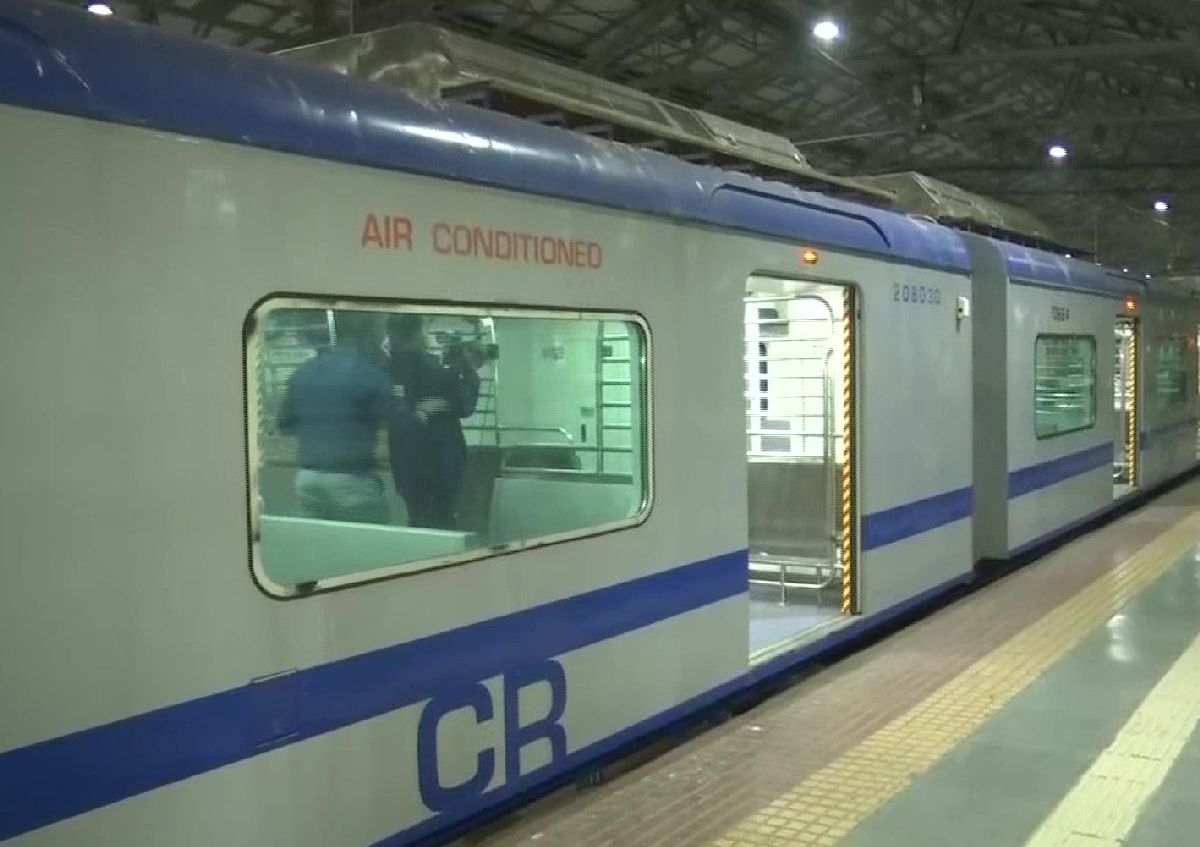 Fifty-eight of the 79 stations on Central Railway’s Mumbai division, have become ‘eco-smart stations’. “These stations have been awarded the eco-smart tag by the National Green Tribunal recently,” informed a CR official on Sunday.

Currently there are around 750 eco-smart stations on Indian Railways, based on footfall and station earnings. Of these, CR has the maximum number - 87- such stations, including the above 58.

“According to guidelines set by the National Green Tribunal for waste management, garbage is being segregated into dry, wet and hazardous wastes before disposal. Also, for energy saving, solar panels and LED lights have been installed at these stations,” said an official of CR adding that, those found littering and dumping garbage at these stations will now have to pay on-the-spot fines.

“Notified officials like ticket checkers and RPF personnel have been authorised to recover the cost of restoration of the damage to the environment from the polluters in accordance with the law,” said officials.

Other steps towards better hygiene and clean environment includes sanitisation of station premises with the use of battery-operated sprayers, provision of foot-operated water taps in some coaches for the hygiene of passengers, cleanliness through mechanised techniques like battery-operated scrubbers, high jet pressure, battery-operated single disc scrubber drier and vacuum cleaners.

“Central Railway has 87 eco-smart stations, the maximum number of eco-smart stations on Indian Railways. It has also managed to get ISO certification for 87 per cent of these stations till December 2021. (Presently, 76 of the 87 eco-smart stations are ISO-certified). It has also obtained consent from the State/Central Pollution Control Board under The Water Act and Air Act for 74 of these 87 stations, a herculean task in terms of earning a satisfactory score complying with pollution norms,” said Shivaji Sutar, Chief Public Relations Officer, CR, adding that of these 87 stations, the Mumbai division alone has 58 of them.

“Consistent efforts towards promoting and ensuring cleanliness at workplaces and railway premises and adopting various measures in the conservation and protection of the environment has enabled CR to win the prestigious Environment and Cleanliness Shield at the 66th National Railway Awards, 2021,” said Sutar.

CR has been instrumental in setting up a large number of renewable energy solar and wind energy plants and self-sustainable green stations. It has also been successful in fitting 100 per cent of its coaches with bio-toilets, thus ensuring hygiene and preventing the corrosion of tracks. Apart from this, Chhatrapati Shivaji Maharaj Terminus, Nagpur and Solapur stations and other units like the Central Railway school at Kalyan and its workshop units have also got the IGBC gold certification. 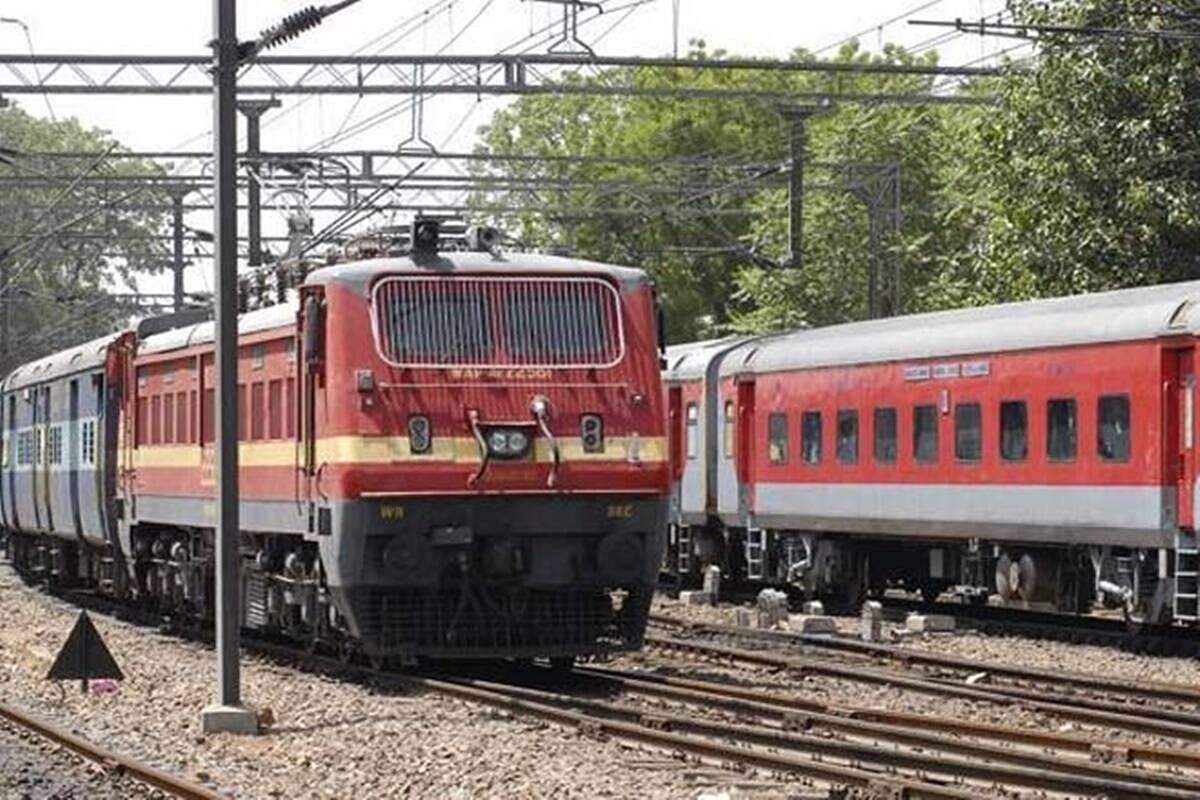