Against this backdrop, when Prime Minister Modi held his Mann Ki Baat programme and spoke on a variety of topics including Onam celebrations and the Indian toy industry, irate YouTube users took it upon themselves to dislike the video on every channel it was being broadcast from. 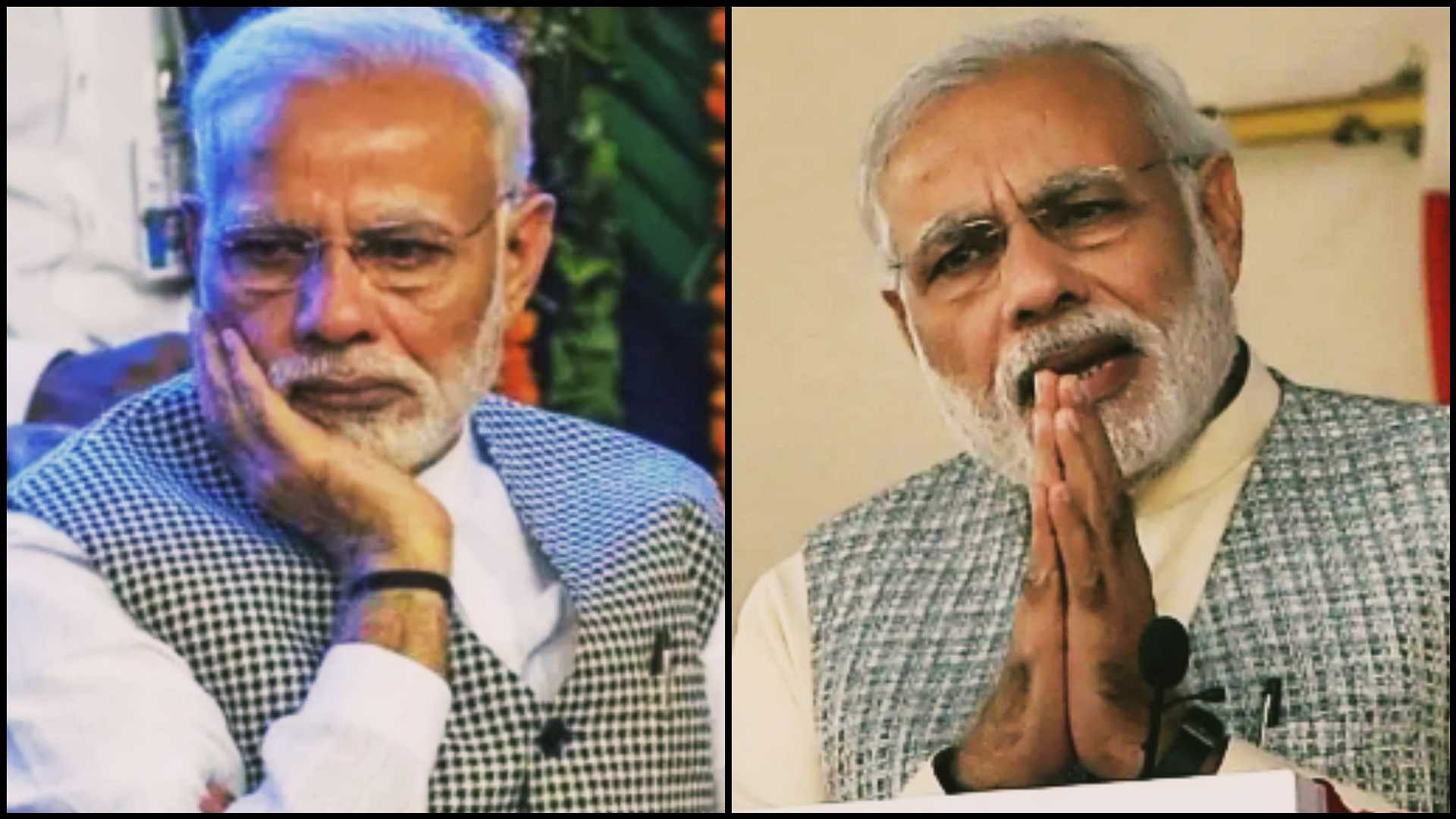 It must be mentioned that many in the comment section alleged that their 'dislike' had been removed. And while we at FPJ could not verify this, reports suggest that several thousand dislikes have been removed. Incidentally, this can happen when when the YouTube algorithm notices any unusual activity, such as a sudden spike in views and 'likes' and 'dislikes' or when they find a bot.

Read Also
Will try to postpone NEET: Swamy to students after he admits he can't postpone JEE 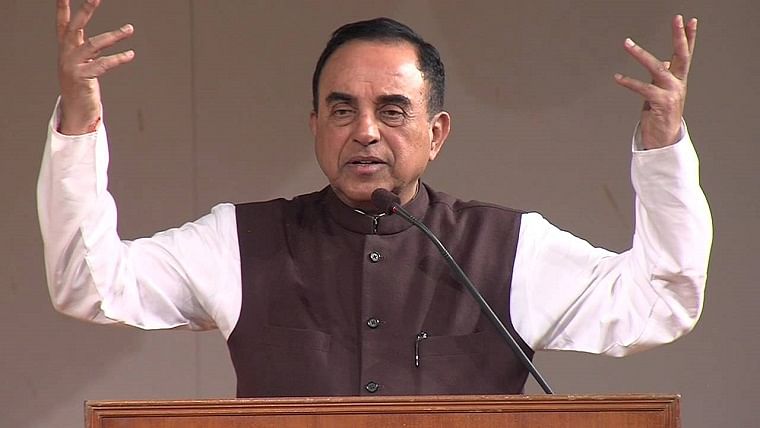 But as the dislikes rise to several lakhs, BJP leader Amit Malviya has claimed that YouTube data suggests that "only 2% of those dislikes are from India".

"Over the last 24hrs, there has been a concerted effort to dislike Mann Ki Baat video on YouTube... So low is the Congress on confidence that it has been celebrating it as some sort of conquest! (sic)" he tweeted.

Malviya claims that a vast majority of the dislikes came from accounts outside of India. "Bots and Twitter accounts from overseas have been consistent feature of the Congress’s anti JEE-NEET campaign. There is huge spike in activity by Rahul Gandhi’s favourite Turkish bots! What is this Turkish obsession, Rahul?" he wrote.